Purely abstract art has existed for more than 100 years. It belongs to the achievements of modern art of the early 20th century. The exemplary selection of paintings after 1945 in the art collections on Theaterplatz shows how differently artists and painters have approached abstracting from the figurative, the perceptible and the tangible or excluding a world of objects. Not least of all, the parallel German-German artistic friendship of Bernard Schultze and Carlfriedrich Claus is placed in a larger context.

As the cities lay in ruins, the figurations of the National Socialist propaganda images had become indisputable, new pictures and other ways of creative production had to be found. For the pioneers of the West German art scene, the most important connections were initially made from France: Until well into the 1960s, the country was regarded as the international center of the neo-avantgarde. In Germany, artist groups such as ZEN 49 or ZERO propagated a new beginning, in Belgium COBRA. But most of the artists were individualists through and through, defending their own positions. What they all had in common was the open, flowing, deforming language of form and their own way of dealing with the material paint on canvas. Painting became a happening, an event that requires a visual reconstruction by the viewer. There was also abstract art, Informel and Action Painting in the GDR, but it was not until later that it could develop more strongly. In the immediate post-war period, people officially wanted to see other (human) pictures.

It is thanks to patrons, lenders and sponsors that a bundle of different generations of abstract painting can now be seen in the art collections on Theaterplatz. Numerous important works from the Lühl Collection are on permanent loan to Chemnitz since 1995. The works of the Gunzenhauser Foundation, whose collection is presented in its own museum in Chemnitz, are being shown for the first time on Theaterplatz. These collections include paintings by Willi Baumeister, Georg Meistermann, Ernst Wilhelm Nay, Fritz Winter or Serge Poliakoff, which are supplemented by paintings from the museum’s own holdings. Works by the great German informal painters such as Karl Otto Götz, Emil Schumacher and Fred Thieler are also represented, as well as works created in France such as those by Georges Mathieu or Pierre Alechinsky. Poignant examples from the 1980s show how vigorously the innovations continued until the end of the 20th century. 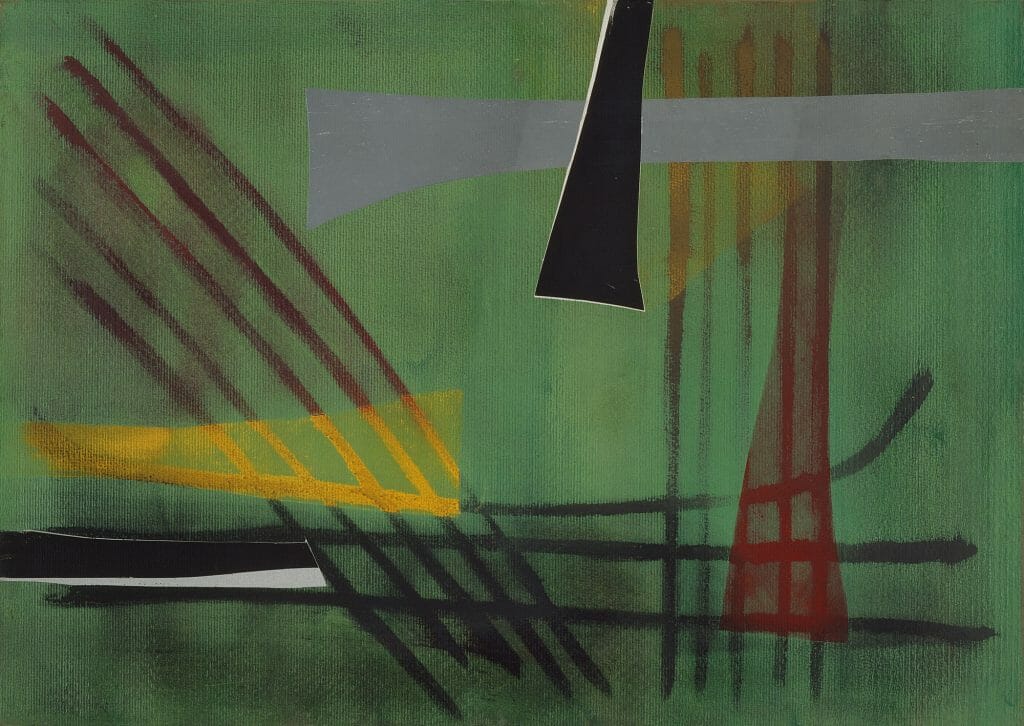 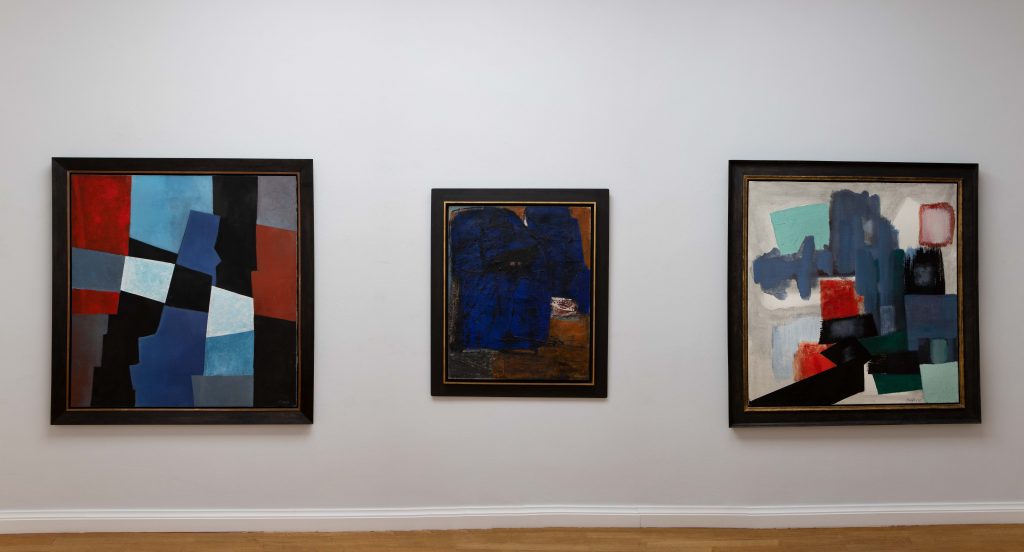 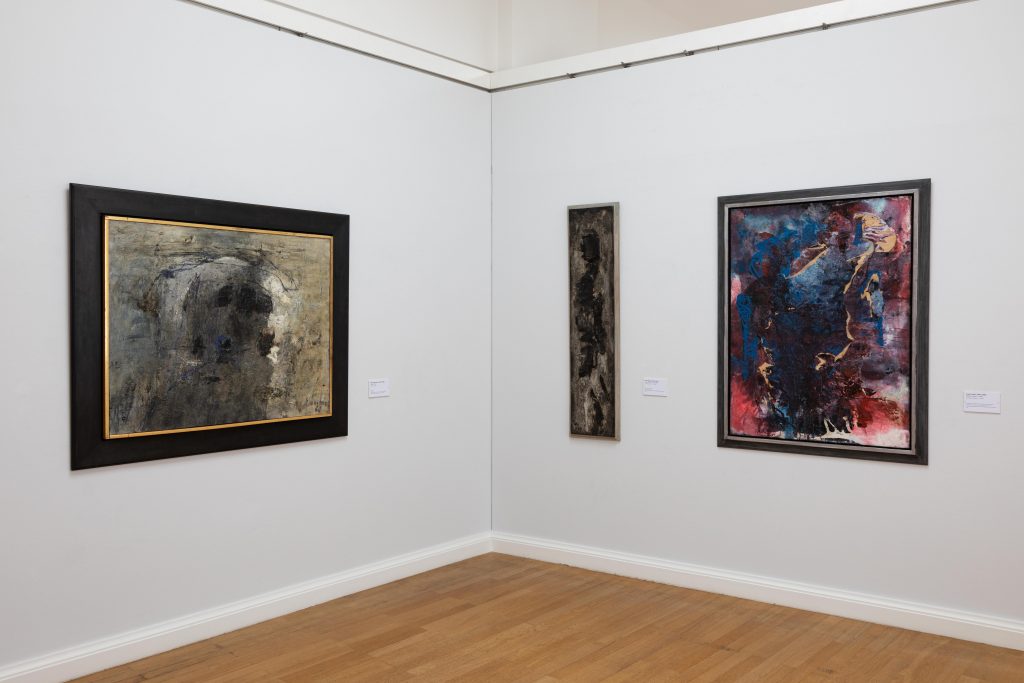 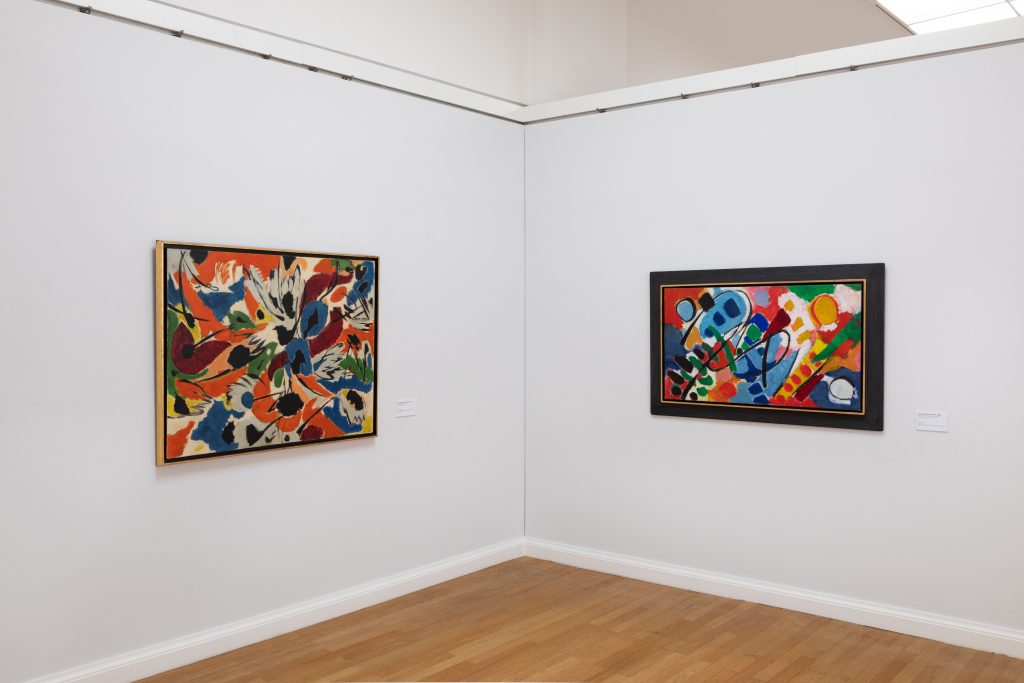 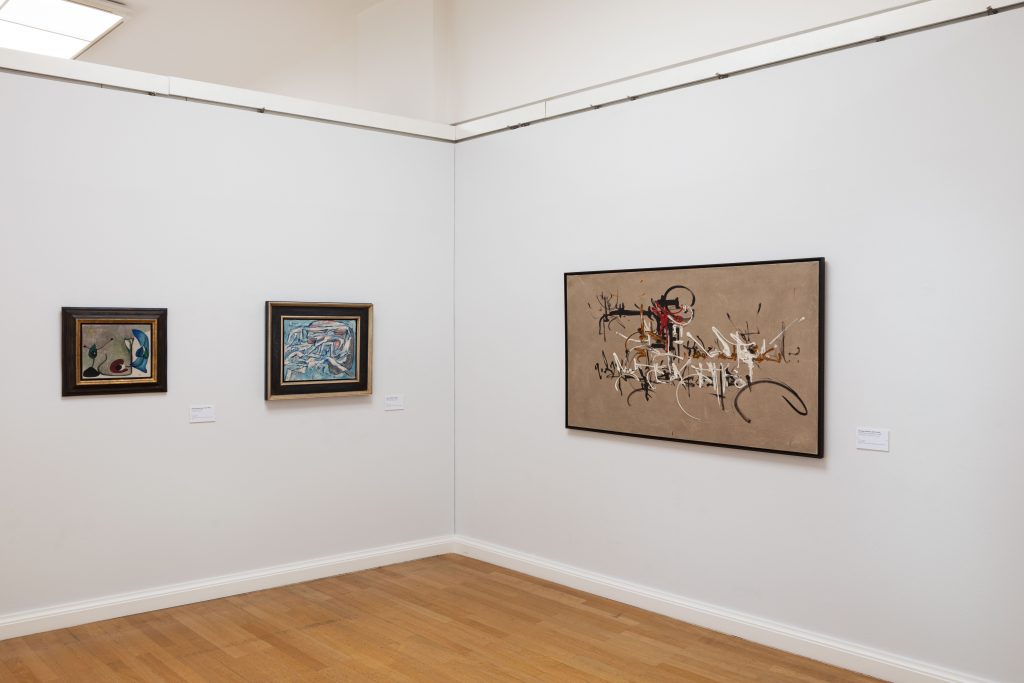 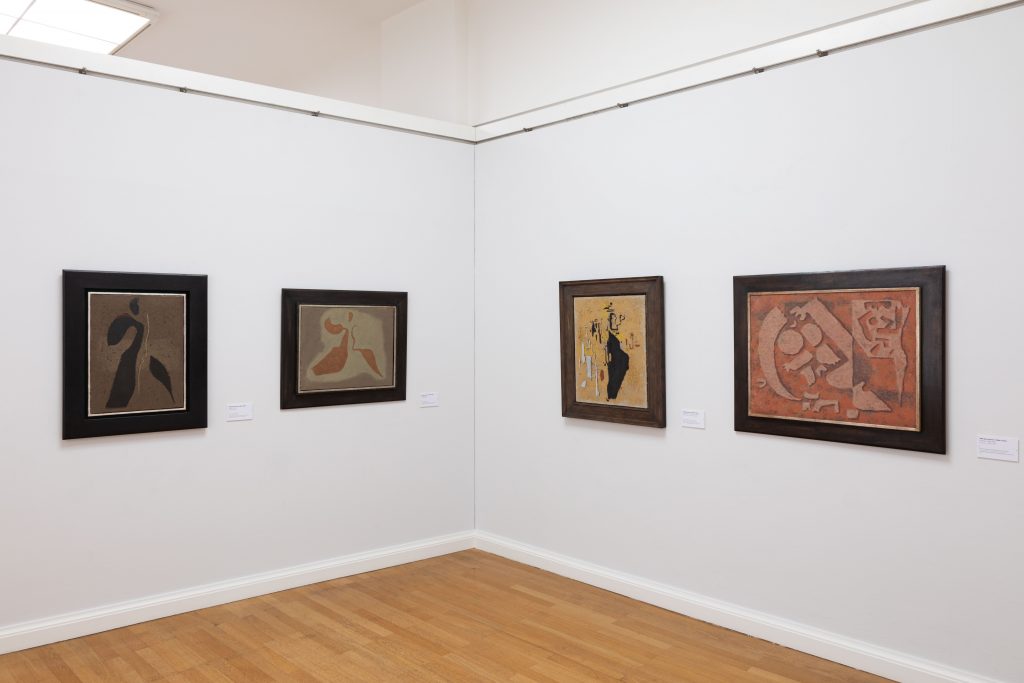 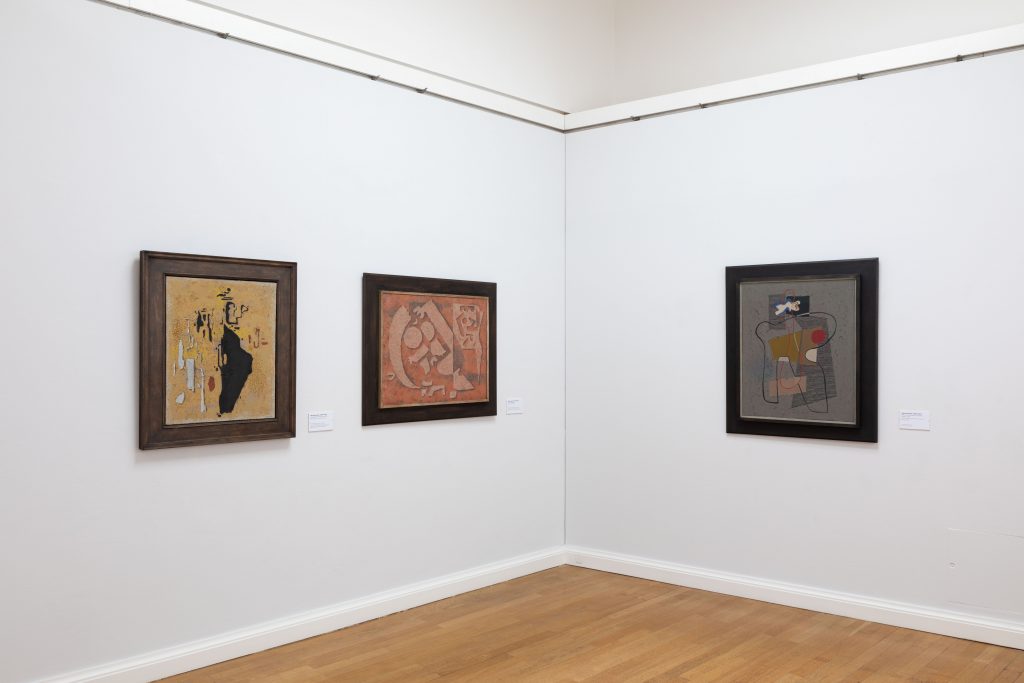