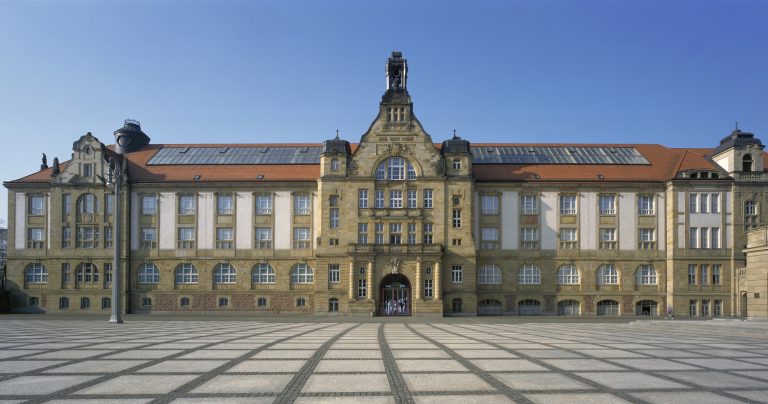 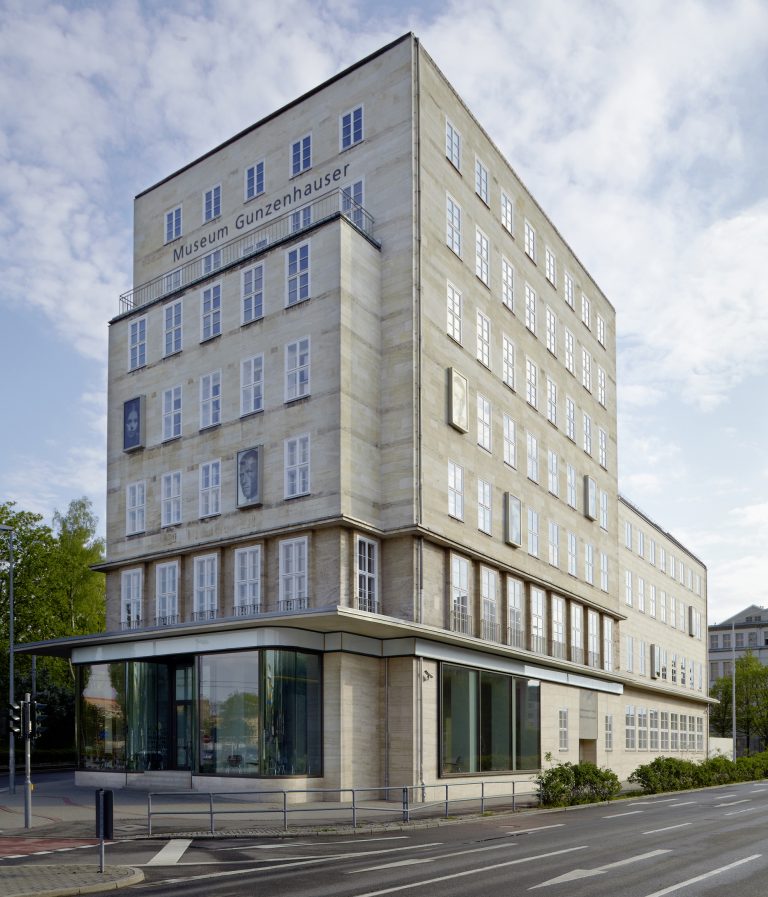 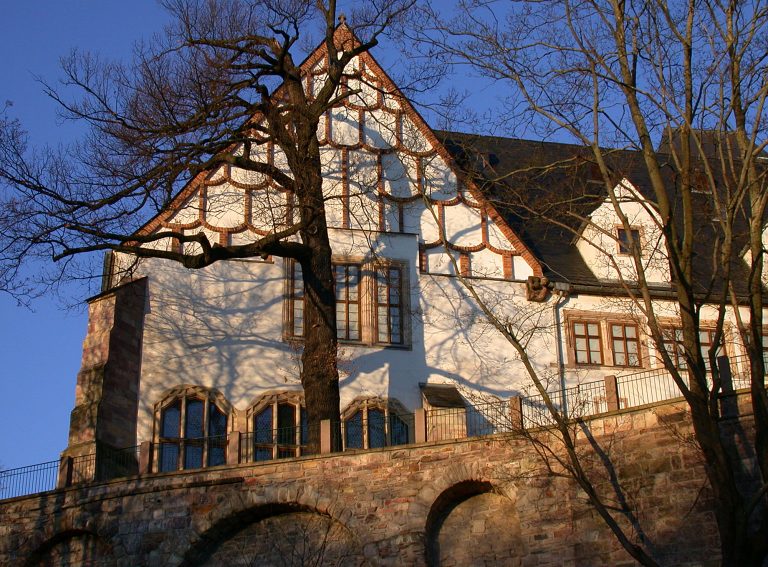 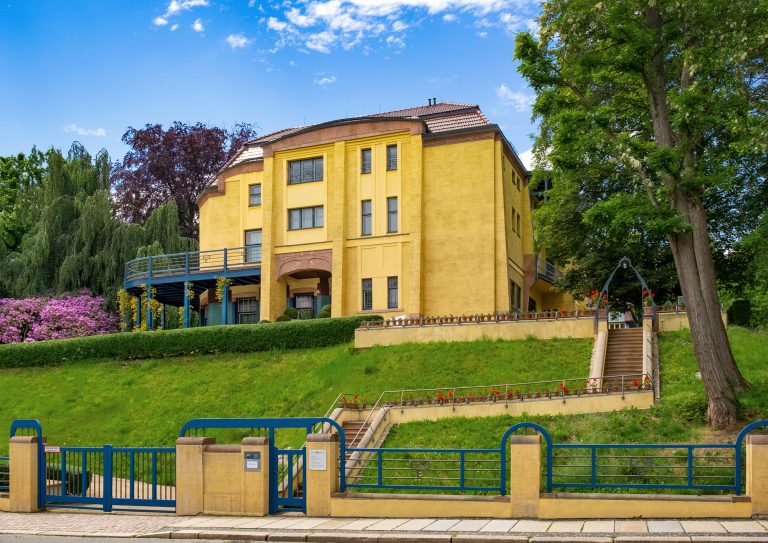 The Kunstsammlungen Chemnitz house one of the largest and most important communal art collections in Germany. The institution developed out of various civic groups, such as the art association Kunsthütte zu Chemnitz, founded in 1860. In 1909, these were gathered under the roof of the King Albert Museum, and as of 1920 were administered as a municipal museum. Today, the Kunstsammlungen Chemnitz comprise a complex of different museums and institutions: the Kunstsammlungen am Theaterplatz, with the Carlfriedrich Claus Archive, the Museum Gunzenhauser, the Schloßbergmuseum, with Rabenstein Castle, and the Henry van de Velde Museum.

The Kunstsammlungen Chemnitz have gained high regional, national, and international renown thanks to their much-respected exhibition activities, with a particular emphasis on international modernism, their important theme-related as well as solo presentations, and also because of important work groups in their holdings.

In addition to the great respect garnered by the exhibition projects, the Kunstsammlungen Chemnitz have also received numerous awards for their special efforts in the field of museum education, for example with the Konrad the Art Bus project for schools. Among those awards are an inclusion in the Blue Book of nationally significant cultural institutions in 2001 and a membership in the Conference of National Cultural Institutions, the 2003 foundation award for the »best concept for lively museums and modern cultural institutions« presented by the Stiftung Lebendige Stadt Hamburg, or the 2010 Museum of the Year award by the German Section of the International Association of Art Critics.

The Kunstsammlungen Chemnitz are an institution of the City of Chemnitz.