Villa Esche was planned by the Belgian architect and designer Henry van de Velde in 1902 as a single-family home for the Chemnitz-based textile manufacturer Herbert Esche. Henry van de Velde (1863–1957) was one of the most highly-regarded figures in European art in the early 20th century. It was his ambition to harmonise function and aesthetics, thus striving for an artistic reform in all areas of life. The construction of Villa Esche – van de Velde’s first architectural work to be commissioned in Germany – is of great importance in the context of his œuvre. The building is an art nouveau Gesamtkunstwerk and is one of the architectural jewels in Chemnitz. Following an unsteady history, the villa was meticulously restored from 1998 through 2001. Today, Villa Esche houses the Henry van de Velde Museum, an institution of the Kunstsammlungen Chemnitz. The museum comprises the former dining-room and the music salon with largely original furnishings of the Esche family, both situated on the ground floor, and, on the upper floor, a permanent exhibition of outstanding works by Henry van de Velde from the holdings of the Kunstsammlungen Chemnitz and on loan from private collections. Part of the Gesamtkunstwerk is a park-like garden, inviting visitors to experience the Villa’s architecture from its grounds.

As a meeting place for representatives of the business and art worlds, of cultural institutions and from within society, Villa Esche also functions as a conference and event venue managed by the Grundstücks- und Gebäudewirtschafts-Gesellschaft m.b.H. (GGG). The GGG, which owns the property, also offers guided tours of the Villa.

Among the works Henry van de Velde realised in Chemnitz are also the Lawn-Tennis Club, commissioned by Fritz Esche; a partial interior design for Villa Quisisana; and, in 1914, Villa Koerner on Beyerstraße. While both villas are still in existence, the Lawn-Tennis Club, unfortunately, no longer exists. 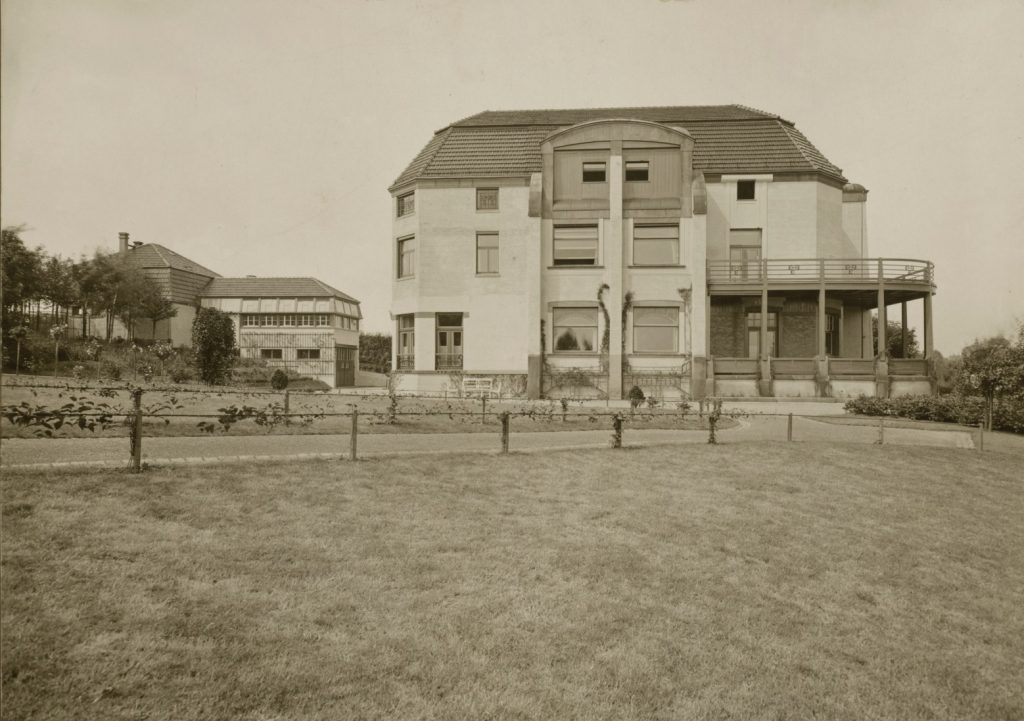 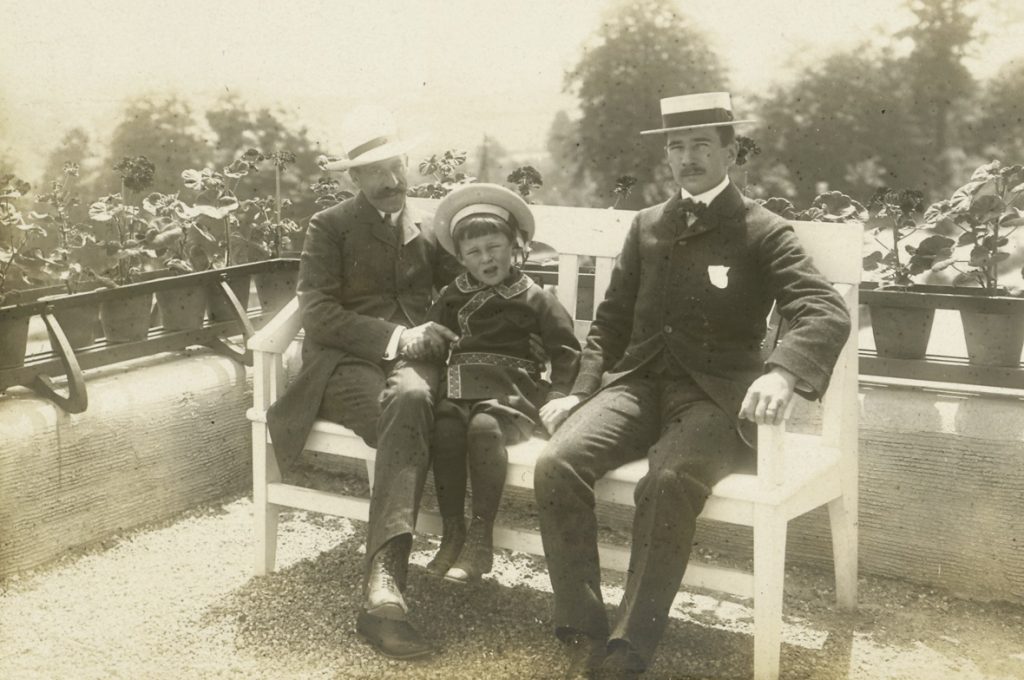 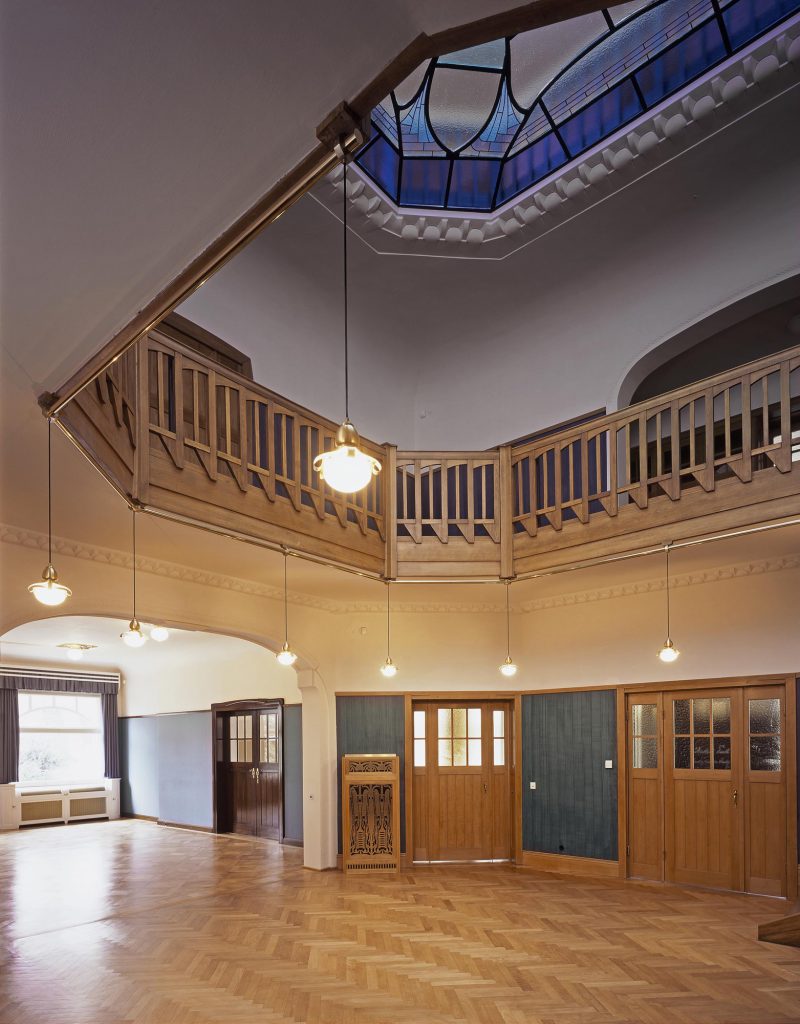 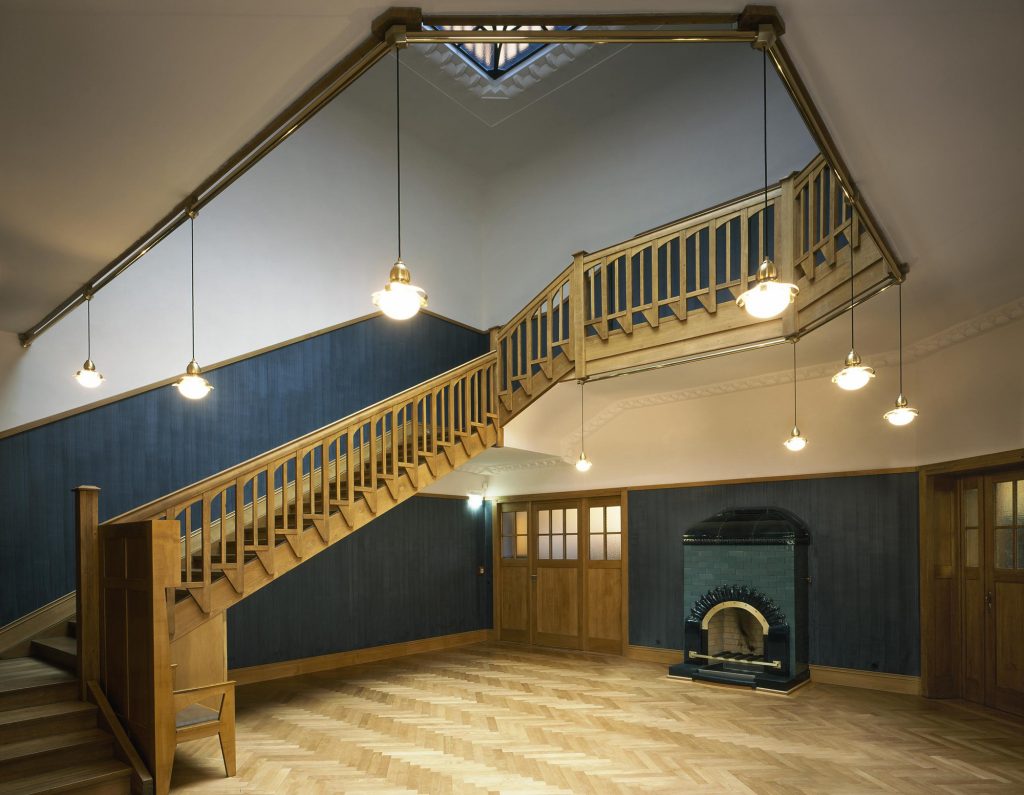 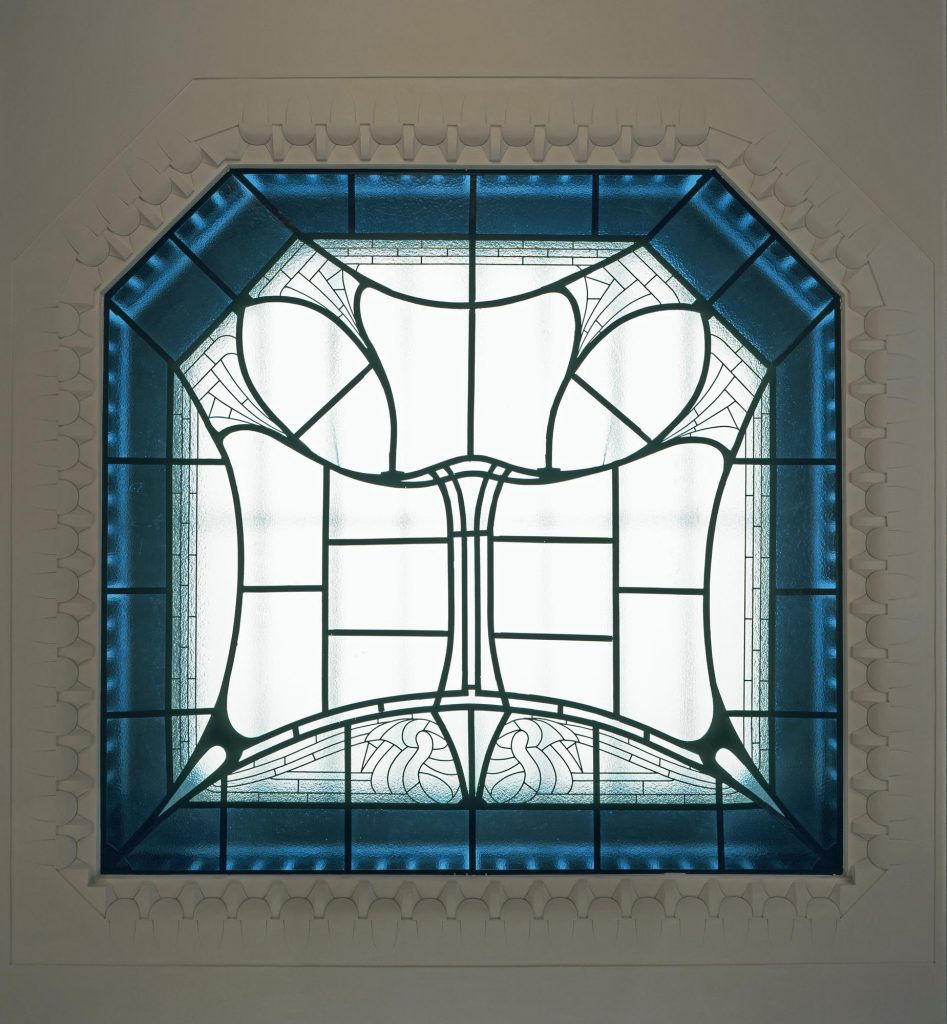 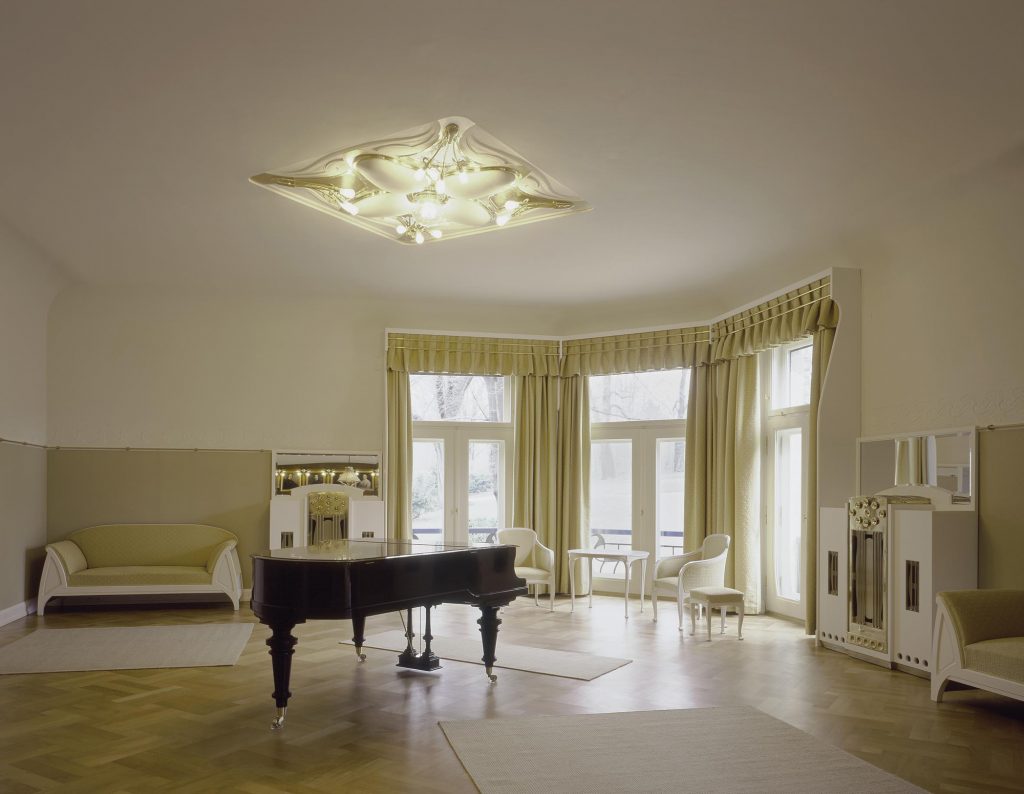 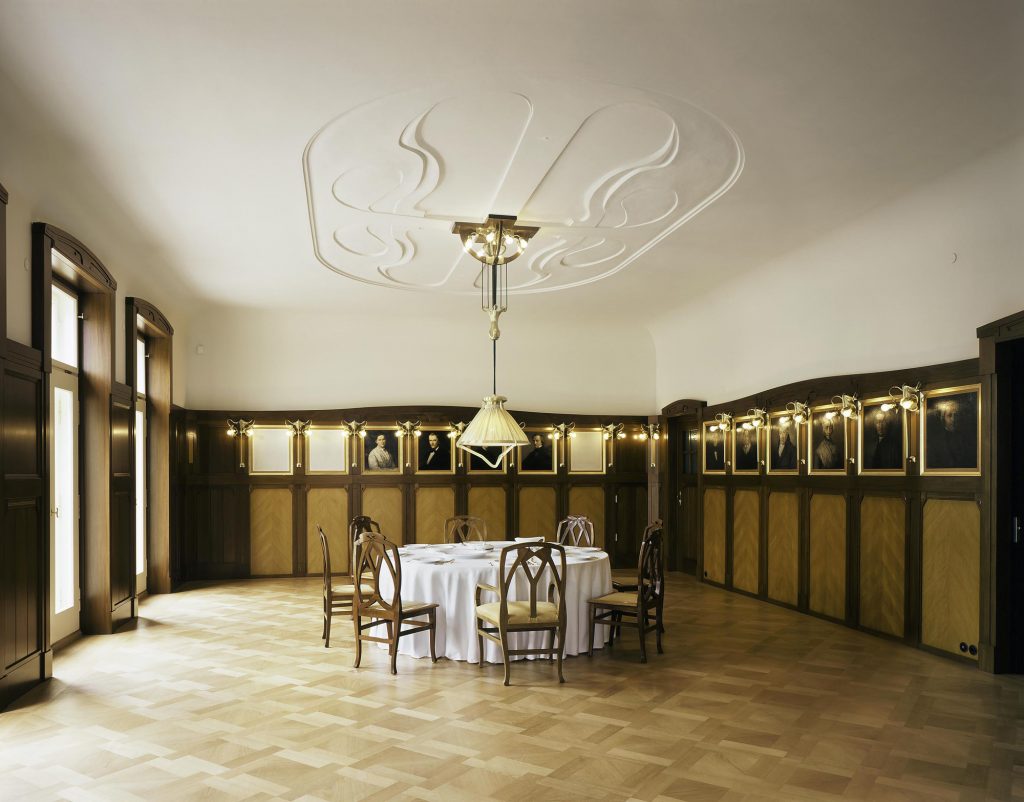 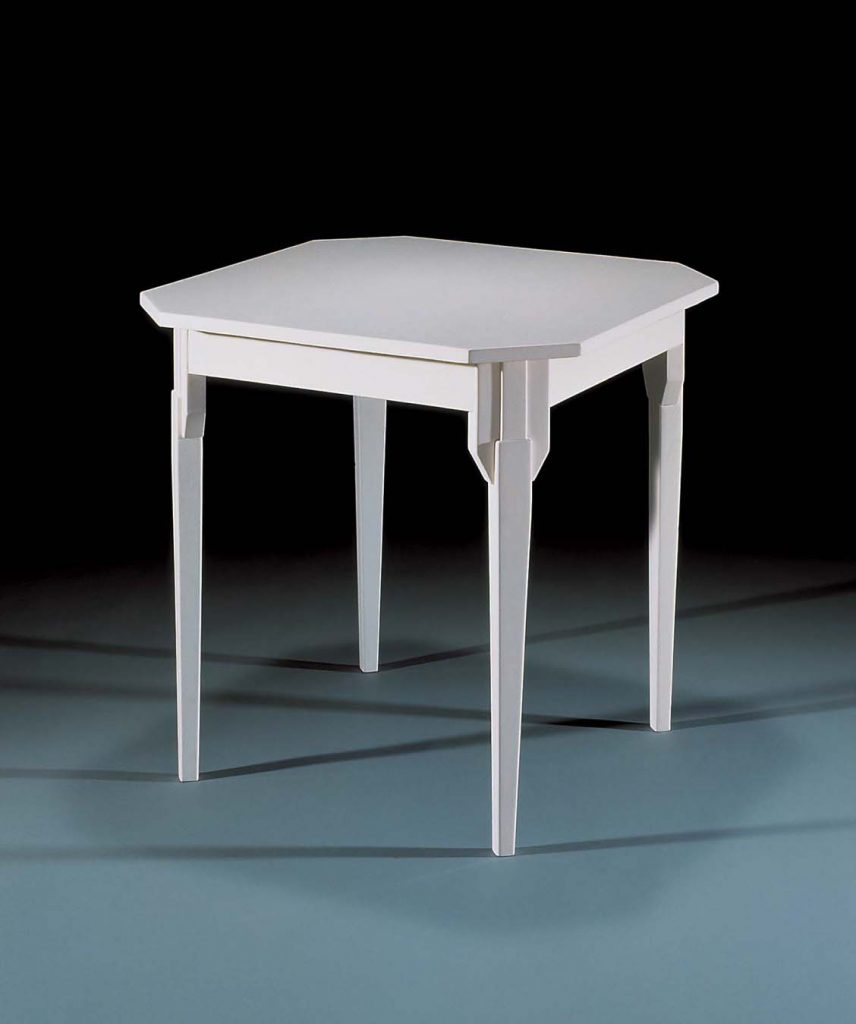 General admission 5 Euros, reduced admission 3 Euros
For children and adolescents through age 17, as well as for students of the Technical University Chemnitz, holders of a Chemnitzpass, and chaperones to severely handicapped persons, admission is always free.
For further information regarding individual and group admission fees and combination tickets valid for more than one of the museums within the Kunstsammlungen Chemnitz, please see the schedule of fees (Entgeltordnung).

Various publications, postcards, and posters are available at the ticket counter.