From 18 March to 10 June 2018, the Kunstsammlungen Chemnitz will be presenting for the first time worldwide a new series of works by the site-specific French artist Daniel Buren (*1938, Boulogne-Billancourt, Parisian Banlieue). His most recent work Quand le textile s’éclaire: fibres optiques tissées. Travaux situés 2013–2014 (When the fabric brightens: Woven glass fibres. Works »in loco« 2013–2014) immerses two museum rooms in multicoloured, multifaceted light. A field of tension is created between the exhibited and the exhibition space, as the work can be perceived equally as textile art with geometric decoration, as a wall curtain and as room lighting.

The artist developed the fabrics made of glass fibres in collaboration with the Lyon-based company Brochier technologies. Buren describes his intervention as »in loco«, i.e., adapted to the space, but also possible at other locations, in contrast to the works »in situ«, which are created for a specific, unique location and cannot be moved.

A permanent »in situ« work is the 302 meter high and thus fourth highest chimney in the world. It was designed in 2012–2013 according to the concept of Burens. The exhibition shows all the designs for the two-part project 7 Colours for a Chimney and The Spiral of Joy.

On the occasion of the presentation, the retrospective film collage À contre-temps, à perte de vue (Towards time as far as the eye can see) was translated into German. It is being shown in Germany for the first time. In six hours and 22 minutes, the film provides information about only seven percent of the several thousand works the artist has created in total. A bilingual catalogue in German and French has been published to accompany the exhibition.

Daniel Buren, who celebrated his 80th birthday on 25 March 2018, first became known in the early 1960s with pictures of vertical stripes of varying widths on different backgrounds – until he discovered a fabric with vertical stripes exactly 8.7 centimeters wide, alternating white and colored. In 1967 he replaced the fabric with paper printed with stripes and applied it directly to the walls, both inside and out. With this »visual tool«, he examined the frames and limits of the development of art, which until then had been little questioned, and directed his attention to the power of architecture in interaction with works of art in public spaces. His critical examination of various locations, which continues to this day, includes architecture – such as the Palais Royal in Paris (Les Deux Plateaux) – or entire cities and landscapes. In large-scale projects such as the exhibition Monumenta 2012 at the Grand Palais in Paris and the Observatoire de la lumière at the Fondation Louis Vuitton 2016, he now frequently works with closed color surfaces, transparent materials, mirrors, water and fountains, various materials from wood to marble and chippings to concrete. Despite this increased range, one thing has always been present since 1965 – without a single exception among the thousands of dispositives: his »visual tool« with its 8.7 cm wide, alternating white and coloured stripes.

As one of the most important contemporary artists, Daniel Buren’s interventions elude all labelling. 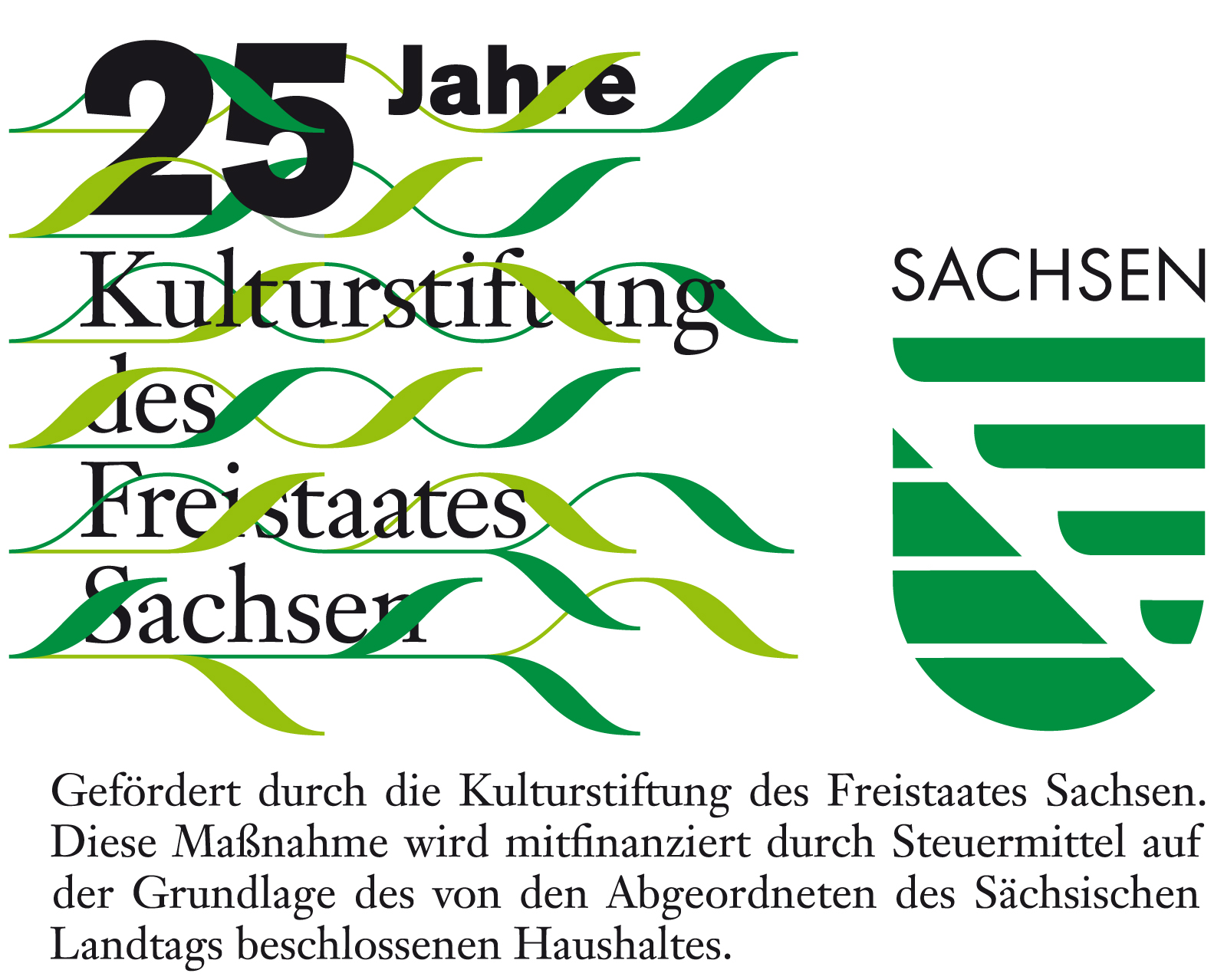