The Kunstsammlungen Chemnitz – Schloßbergmuseum will be showing around 100 exhibits from the history of the Benedictine monastery in Chemnitz from 26 August to 25 November 2018 as part of the 875th anniversary of the city. In addition to documents, manuscripts and incunabula from the 12th to 16th centuries, building fragments, archaeological finds and works of fine art make the development of the abbey tangible.

Around the year 1136, intensive building activity began on a wooded mountain range near the Chemnitz River on a monastery that was to become the starting point for future settlement and for the construction of villages and towns. The monks who had been entrusted with this task and were to move into the future abbey came from the monastery of Pegau near Leipzig. They followed the rule of the Benedictines. The initiative to settle the area came from the German emperors. After the decline of the powerful Salian and Ottonian dynasties, the crown had lost much of its power to secular and spiritual princes. Emperor Lothar of Supplinburg and his wife Richenza were therefore extremely concerned about the restitution of imperial power. Emperor Lothar III and his successors wanted to create a strong economic power base with the Crown’s lands, which had hardly been used until then and which were expanded and settled into the imperial domains of Pleißenland, Voigtland and Egerland by the end of the 12th century.

After Lothar’s death, his successor King Konrad III, the first ruler from the Staufer dynasty, continued this policy: In order to provide lasting support for the monastery at the “lokus kameniz dictus” (at the places called “Chemnitz”) in his efforts to expand the land, Konrad granted the Benedictines the right in a document of 1143 to open a long-distance trade market not far from the monastery hill, open to the rich and under royal protection. This royal document of 1143, which is valuable for the history of Chemnitz, subsequently confirmed the foundation of the monastery by Emperor Lothar. As the document with the privilege of market rights was aimed at the intended later foundation of the city, it also represents the “birth certificate”, the documented first mention of a place called “Chemnitz” exactly 875 years ago.

The monastery and town, which developed towards the end of the 12th century, became members of the Holy Roman Empire of the German Nation. They were thus directly under the emperors and kings. But while the monastery was able to maintain this status until the time of the Reformation (16th/17th century), Chemnitz lost this status already at the beginning of the 14th century. After the Battle of Lucka in 1307 the Pleißenland went to the Wettin family. Although the emperors Ludwig the Bavarian and Karl IV. tried during their reign to bring Chemnitz back under the crown as an imperial city, the emperors at this time had hardly any means of power at their disposal to enforce any claims to power against strong princes. Chemnitz subsequently became a Meissen-Saxon country town.

A catalogue will be published. 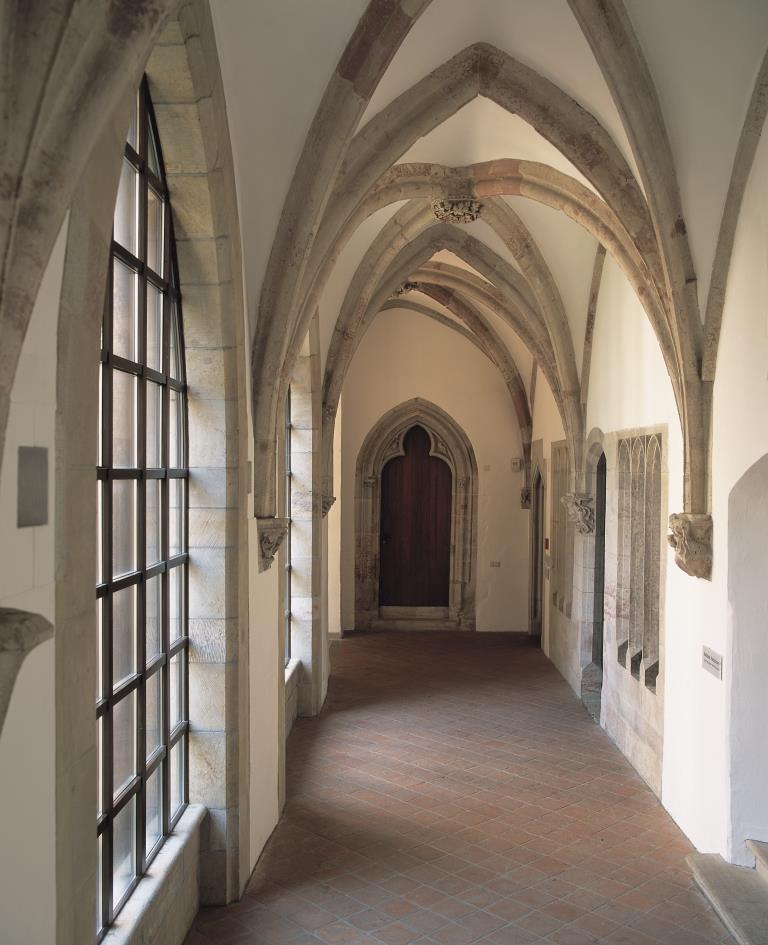