With the Leipzig artist-duo FAMED (Sebastian M. Kretzschmar and Jan Thomaneck) the Museum Gunzenhauser is again devoting its attention to young contemporary artists from Saxony. FAMED are not only showing works in the museum in the form of site-specific installations and a selection of existing objects, they are also integrating urban space into their exhibition. In doing so the artists who were born in the GRD engage with the specific economic and political situation in that region and the associated issue of an (eastern) German identity. FAMED have developed new works for the show in which capitalism colours the all-embracing atmosphere. For example, Karl Marx’s Das Kapital becomes a bouncy castle, a symbol of the apparently constantly self-perpetuating neo-liberal cycle. Do you dare to play with it? 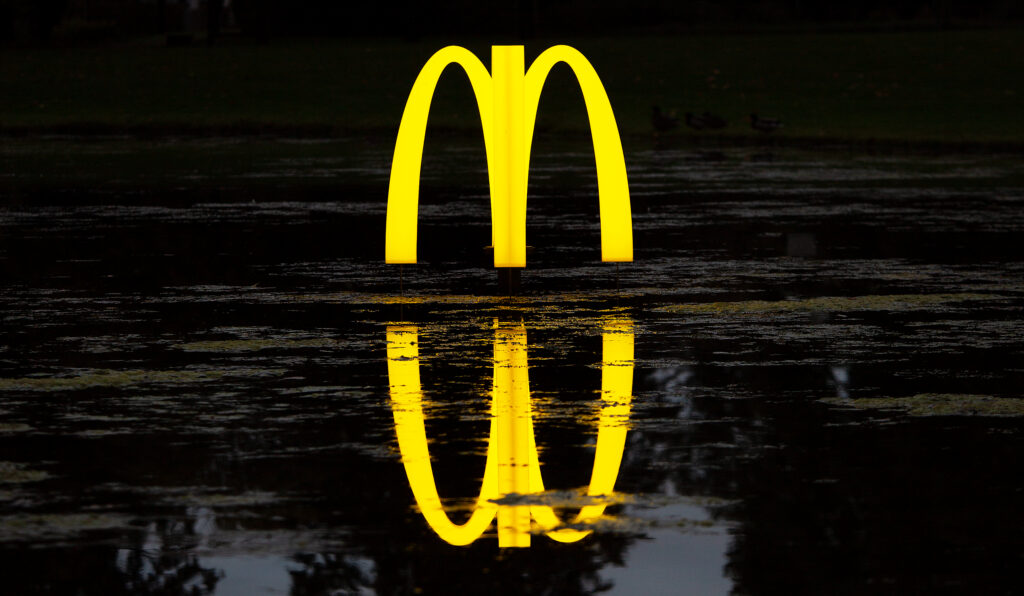