There is a world-famous collection of early Italian paintings in Germany, which – in addition to the large and well-known collections of the Alte Pinakothek in Munich, the Old Masters of the Staatliche Kunstsammlungen Dresden, and the Gemäldegalerie in Berlin – is one of the largest and most beautiful European collections of early Italian art outside Italy. It is the collection of the philanthropist and politician Bernhard August von Lindenau, which today forms the heart of the collection of the Lindenau-Museum in Altenburg. Lindenau assembled his collection of 180 13th- to 16th-century panel paintings in the 19th century, focussing on pre-Raphaelite Italian art, as did many Romantic artists in Germany and the Pre-Raphaelite group in England.

Italian painting of this period is characterised by the gradual shift in religious representation away from complete spiritual elevation and heavenly transcendence to a stronger secular orientation and depiction of nature and the human body. This change was accompanied by a more independent formulation of artistic skill in Italy and is characteristic of the transition from the Middle Ages, which were marked by Byzantine art, to the Italian Renaissance. Such change, moreover, revolutionised the history of European art and culture. With its top-class selection of the best works in the remarkable Bernhard von Lindenau collection, the exhibition shows this shift as well as the full breadth of the spiritual and earthly beauty of central Italian painting, with works by Sandro Botticelli, Perugino, Lippo Memmi, Pietro Lorenzetti, Marco Zoppo, Lorenzo Monaco and others.

An exhibition in cooperation with 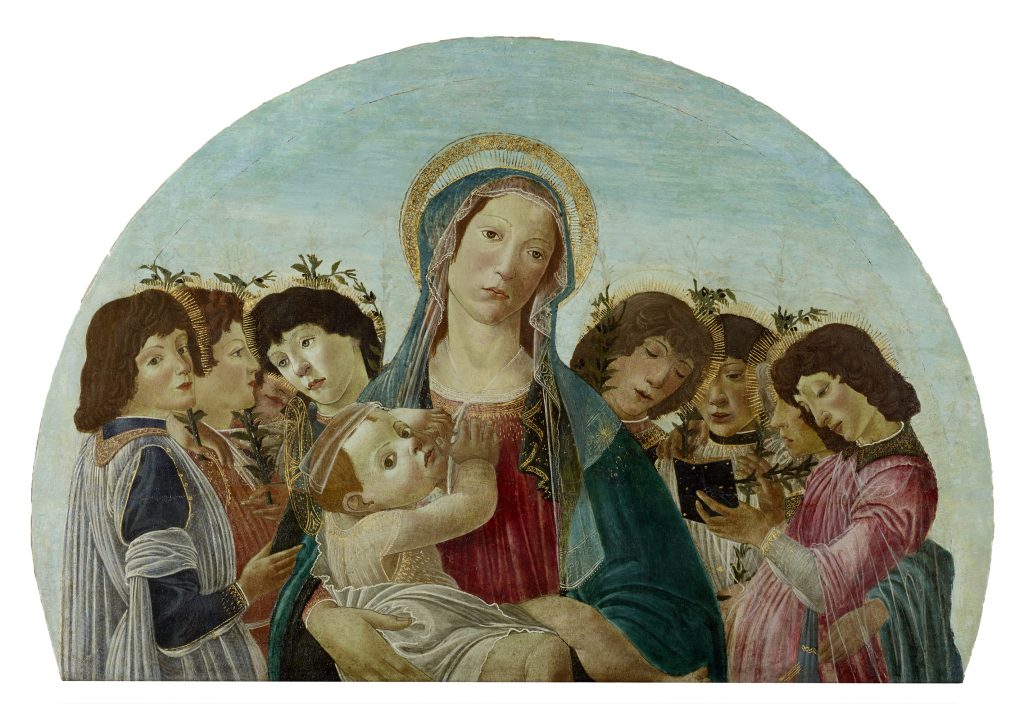 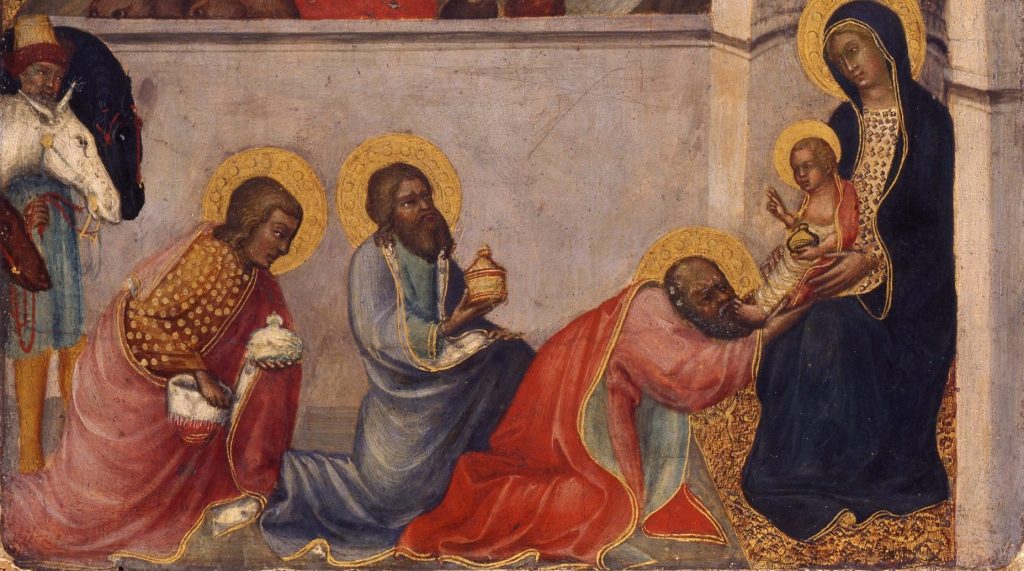 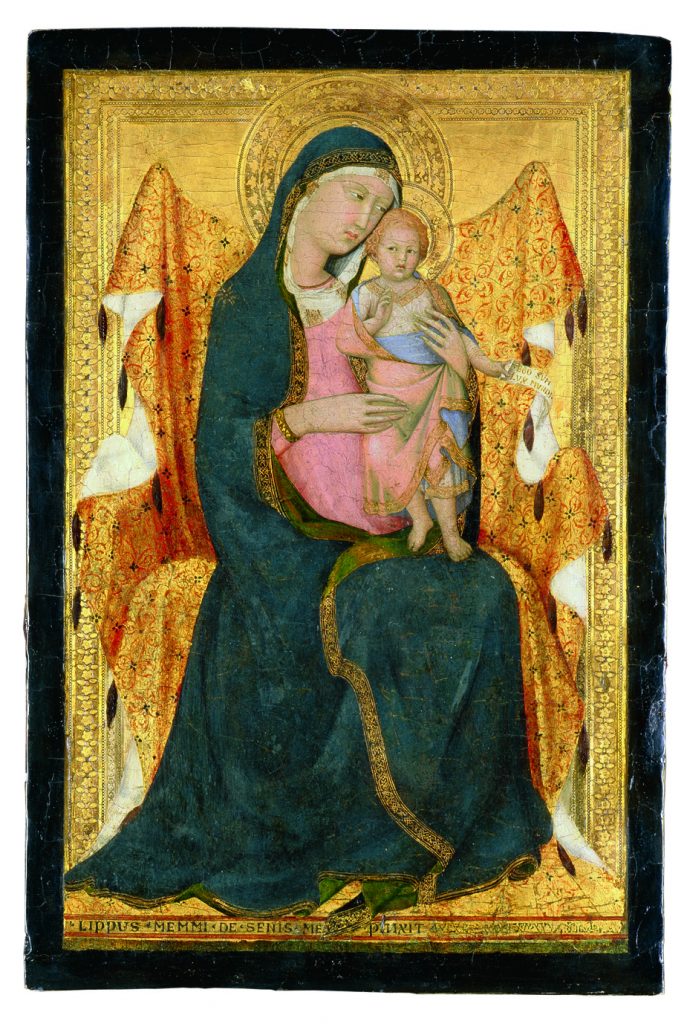 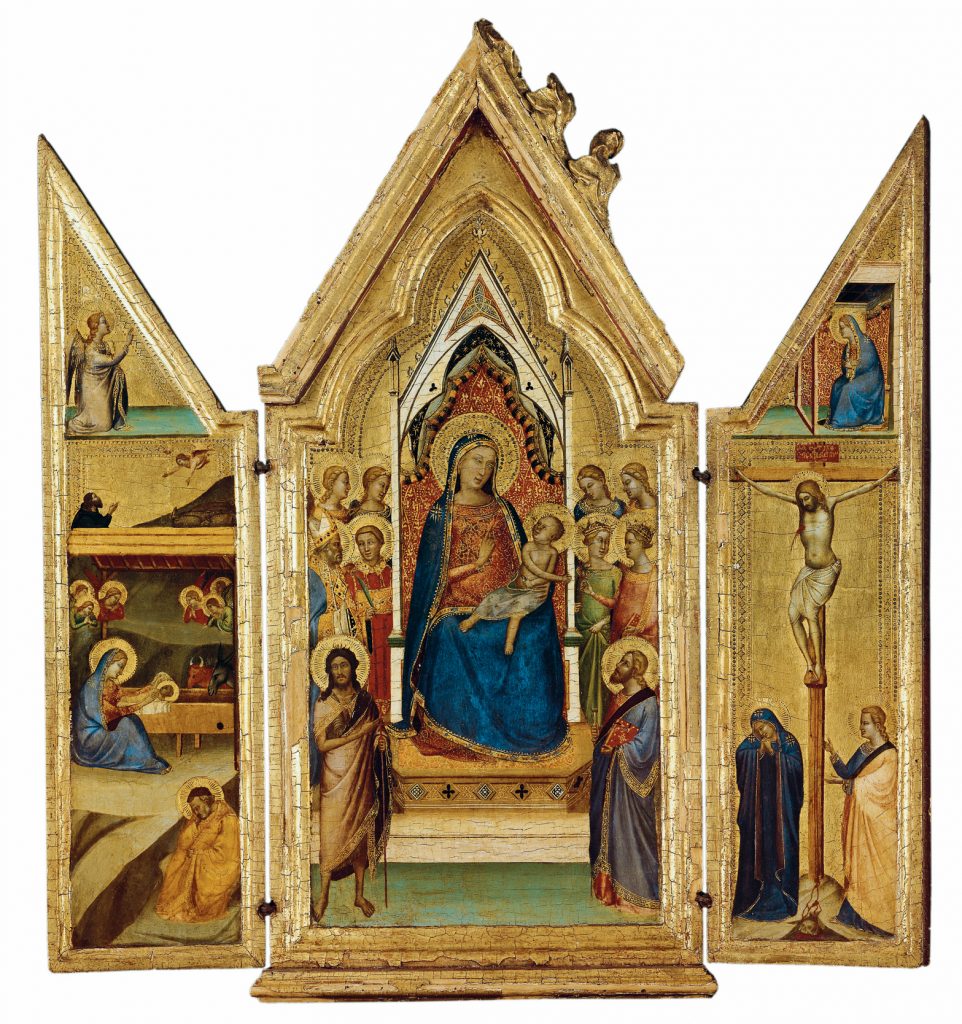