Arthur Weiner was born in Chemnitz on 22 July 1877, to Jewish parents. He studied law and gained his doctorate from the University of Leipzig in 1904. In 1906 he settled in Chemnitz to practise as a lawyer, became a notary, and was on the supervisory board of various companies in Chemnitz. He was a member of the art association Kunsthütte zu Chemnitz (from 1908) and a non-artist member of the artists’ group Die Brücke (from 1910). He volunteered for military service in the First World War (1914–1918) and received military awards and decorations. Active in the social and cultural world, he supported his Jewish community and, as a respected art collector, also the Kunstsammlungen Chemnitz. In 1927 he became vice-chairman of the Jewish Community in Chemnitz.

When the NSDAP came to power in 1933, Arthur Weiner was harassed by the National Socialists because of his religion, his social standing and his profession as a respected lawyer. On 10 April 1933 he was abducted, mistreated and murdered by the SA and found dead on 11 April. He is buried in the Jewish Cemetery in Chemnitz-Altendorf. His widow and two daughters were able to flee Germany to safety.

The commemoration of Arthur Weiner stands for all victims of Nazi persecution and the extermination of European Jews. It serves as a reminder of our obligation to take a stand against all forms of discrimination now and in the future. 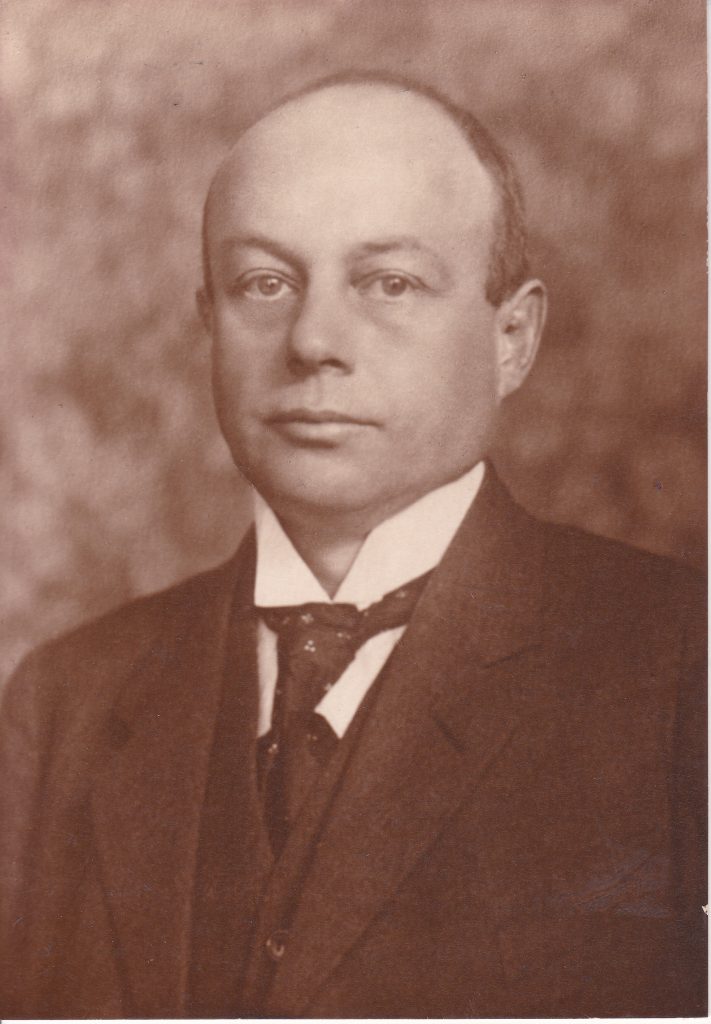