Carlfriedrich Claus and Gerhard Altenbourg in Dialogue
Proximity and Distance

The relationship between Carlfriedrich Claus und Gerhard Altenbourg was based less on a personal affinity for each other and more on their independent agency in one and the same cultural milieu. They met personally for the very first time in 1961, at Galerie Schüler in West-Berlin. But both were already preoccupied with the art of the avant-garde in the years after 1945 – above all Surrealism, Dadaism and Futurism – and were adapting their concepts, such as automatism or intermediality.

Both Altenbourg’s subtle drawings and prints and Claus’ speech sheets failed to comply with the rigid pattern of the normative GDR realism. At the same time the two artists drew international attention at an early stage, which in turn led to repression in the GDR and explains their solidarity with, and critical relationship to one another. This is the first time for the relationship between these two artists in the GDR to be acknowledged in a large scale exhibition. 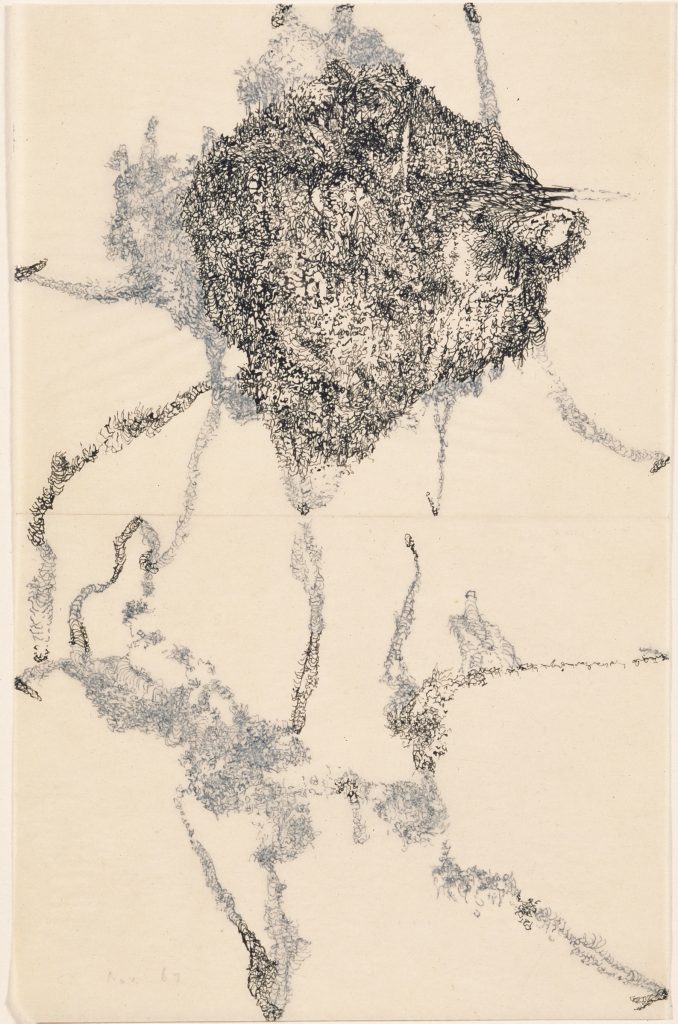 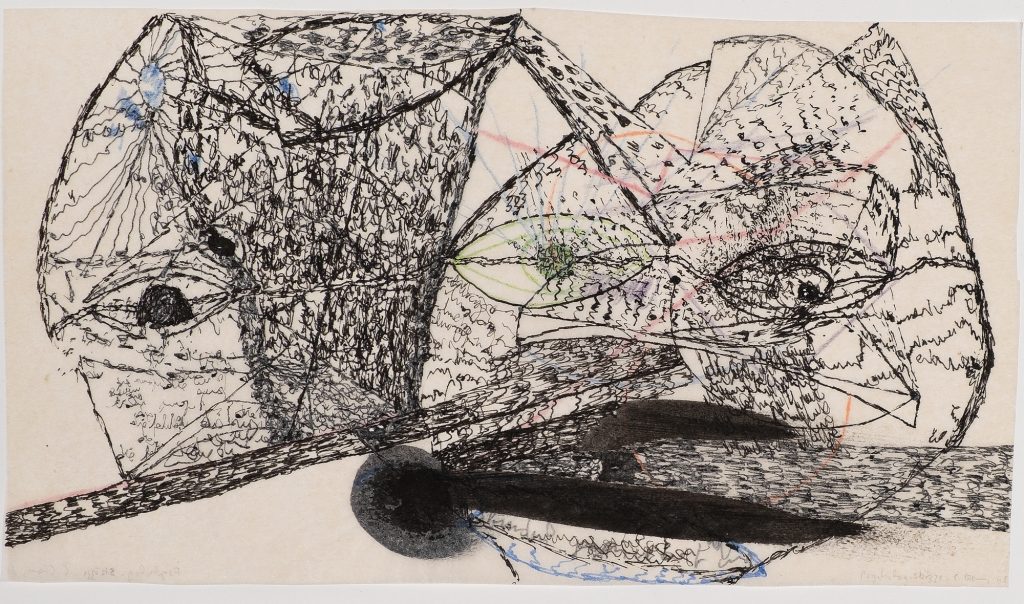 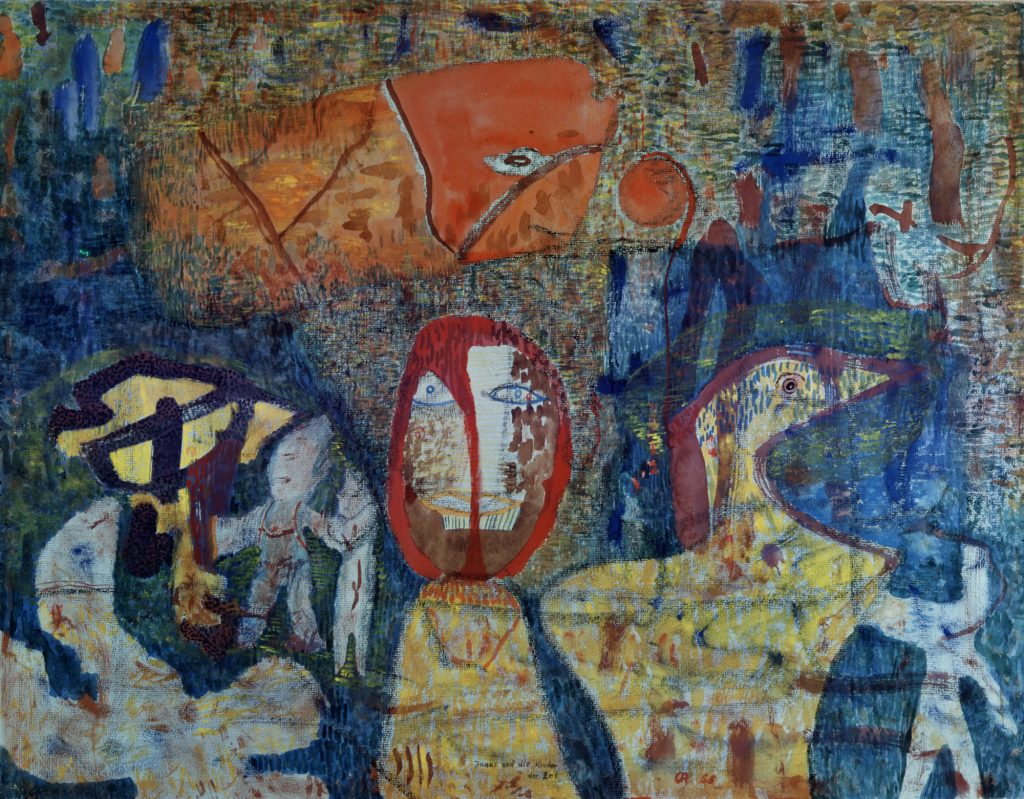 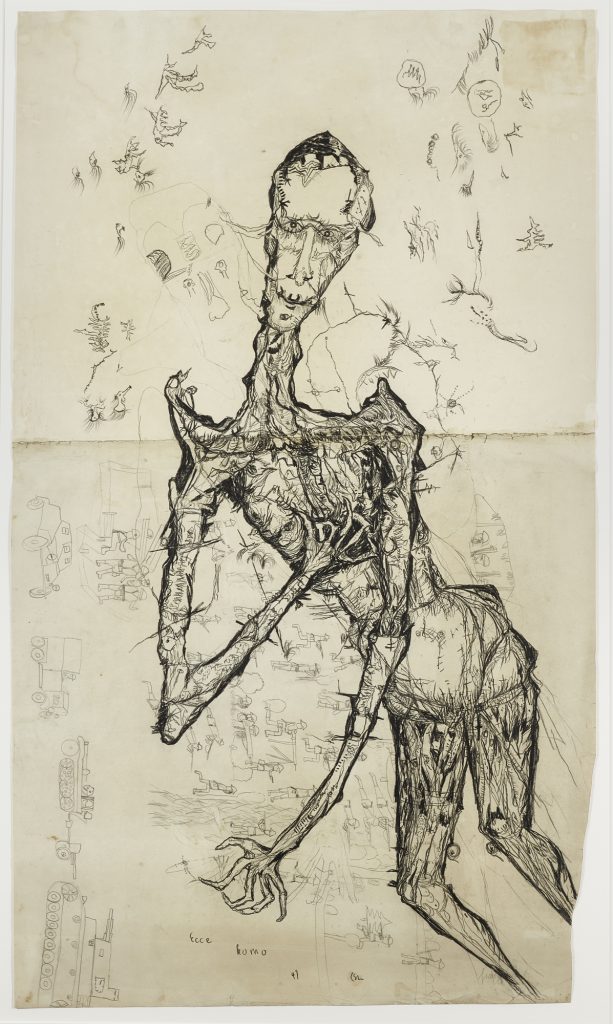 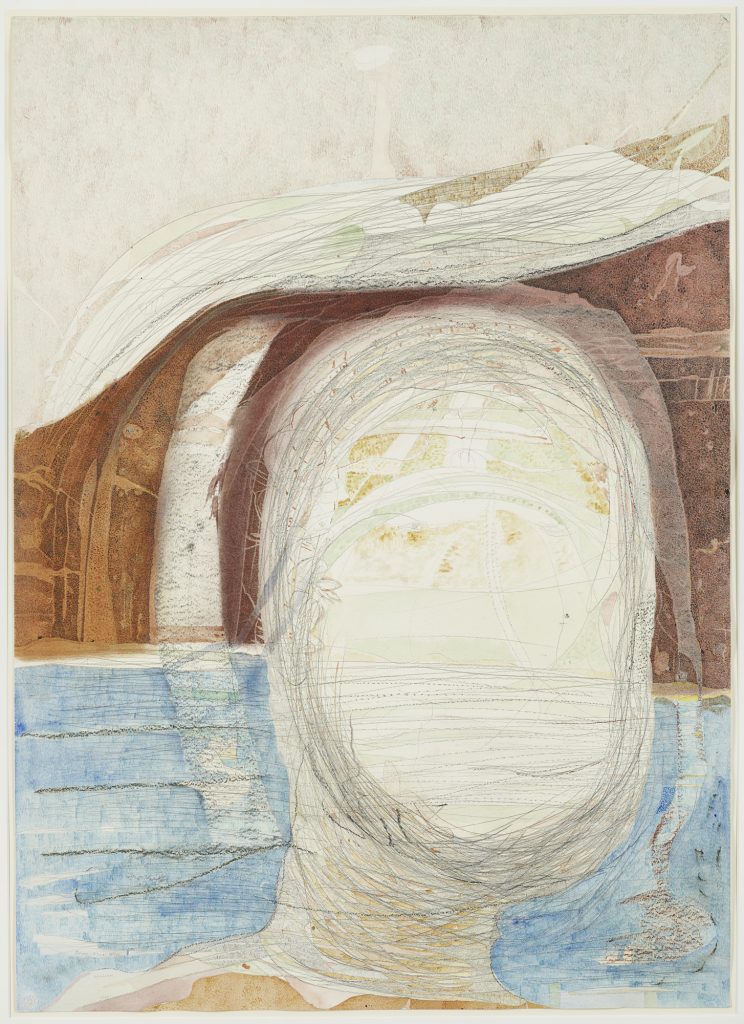