The Kunstsammlungen Chemnitz is presenting the first extensive solo museum exhibition in Germany of work by the Spanish artist Cristina Lucas (born 1973 in Jaén, lives and works in Madrid). The focus of the exhibition is on large video installations, representative key works and more recent works by this artist.
Unending Lightning is the title of her three-part video installation which explores the extensive history of bomb attacks on civilian populations since the invention of aviation. The visual database in the form of a monumental triptych is being constantly expanded, and has also been for the exhibition in Chemnitz. For this venue, places mainly in Eastern Europe and Russia were explored, as well as in Syria, where in view of the outbreak of the Covid pandemic air attacks are being dispensed with, for a short period at least. The city of Chemnitz, which was severely bombed on 5 March 1945, has also been included in the chronology.

Another topic involves a critical view of economic relations. The video work Europleasure International Ltd. Touch and Go deals in a humorous way with the post-industrial structural changes in Liverpool and with gestures of protest. The work Surplus Value simply had to be present in the city that has the largest Karl Marx monument. This particular work asks what has become of the original manuscripts of Marx’ Capital, cultural documents which have long since also accrued economic added value.
Frédéric Bußmann (Director General of the Kunstsammlungen Chemnitz) comments: “In her highly varied works Lucas does not shy away from difficult circumstances, integrates contemporary social critique into her explorations, but in doing so does not lose her sense of humour – although sometimes there is a slightly bitter taste.”
In this sense, she has constantly developed new ways of depicting world maps and cartographies that focus on power, language, gender and energy relations. Her most recent film, The People that is missing, was made in the most northerly part of Norway, the Svalbard archipelago (formerly Spitzbergen) and combines landscape scenes and textual phenomena. The film’s voice-over is a long poem made up of quotations from politicians, philosophers, geologists and poets.

Cristina Lucas’ works are very diverse. A new series of paintings is inspired by chemistry and physics. Out of trace elements and minerals that make up components of the human body, she develops painting materials and abstract “compositions”. Art serves Lucas as an aesthetic and seductive possibility of producing knowledge borne by elementary curiosity and a questioning of her surroundings.

Cristina Lucas – Short Biography
Born 1973 in Jaén, lives and works in Madrid. She studied fine art until 1998 at the Universidad Complutense, Madrid (ES), from 1999 – 2000 at the University of California, Irvine (US) and from 2006 – 2007 at the Rijksakademie van Beeldende Kunsten, Amsterdam (NL).
Her works have been exhibited internationally since 2004, including solo exhibitions at the Centro de Arte Dos Mayo de Móstoles (near Madrid), the Museo de Arte Carrillo Gil in Mexico, the OK Centrum Linz, the MUDAM Luxemburg, Kunsthalle 3.14 Bergen; also in group exhibitions at the Manifesta 12, Palermo; the 12. Shanghai Biennale, Shanghai; the 5.Ural-Industrie-Biennale or most recently in Diversity United, Tempelhof, Flughafen Berlin; the State Tretyakov Gallery, Moscow and the Palais de Tokyo, Paris. 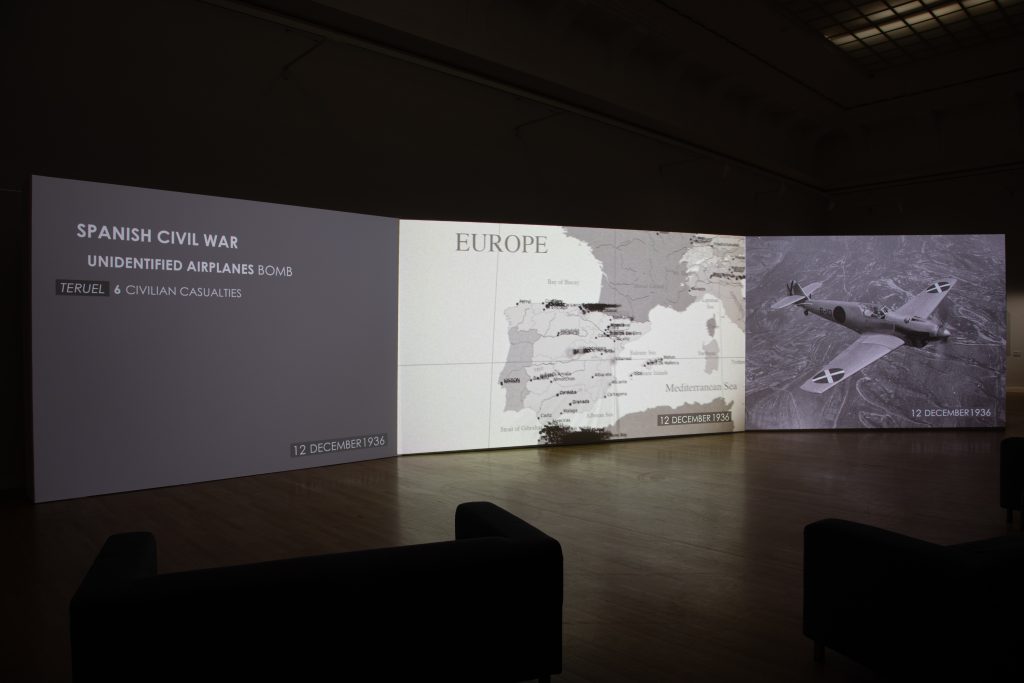 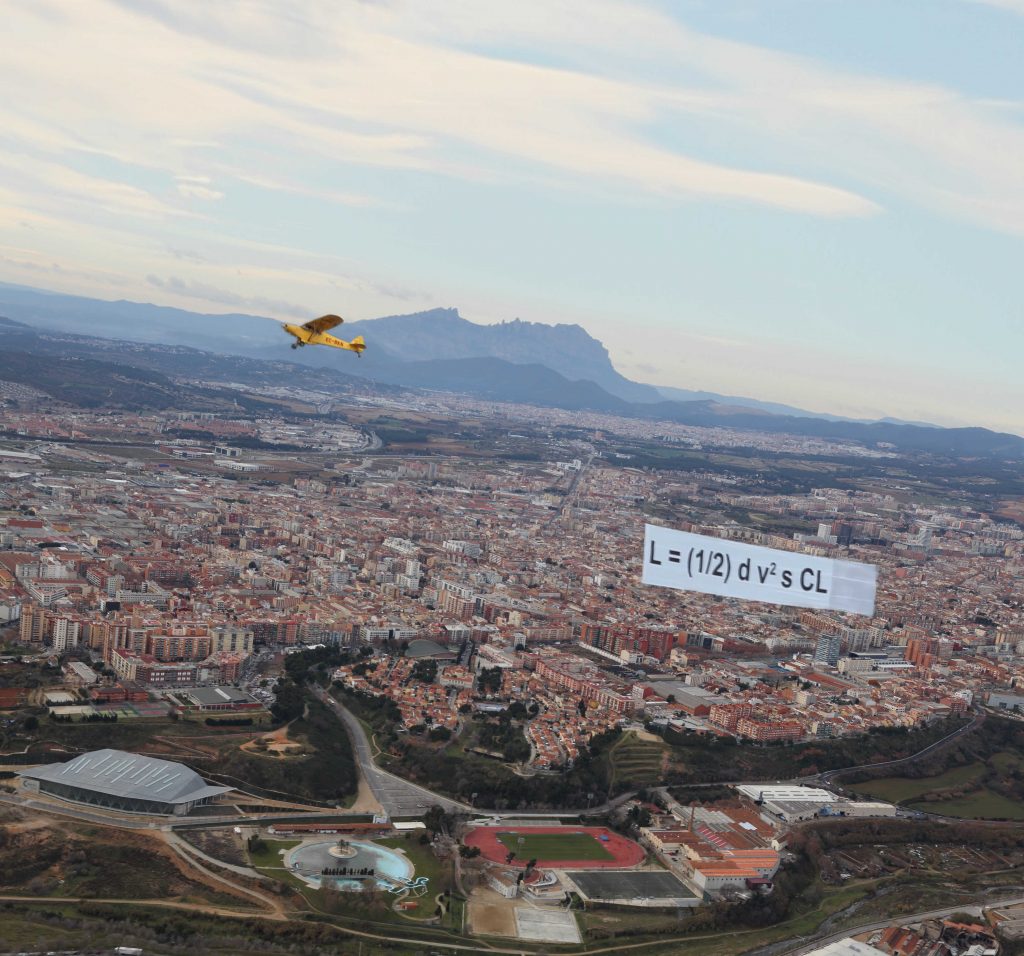 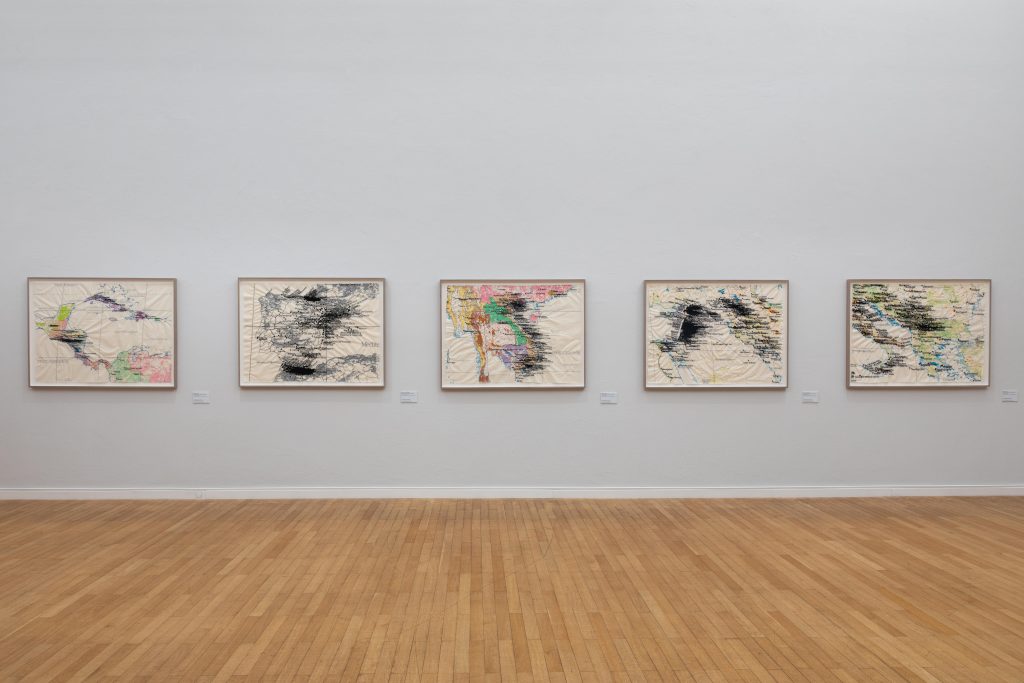 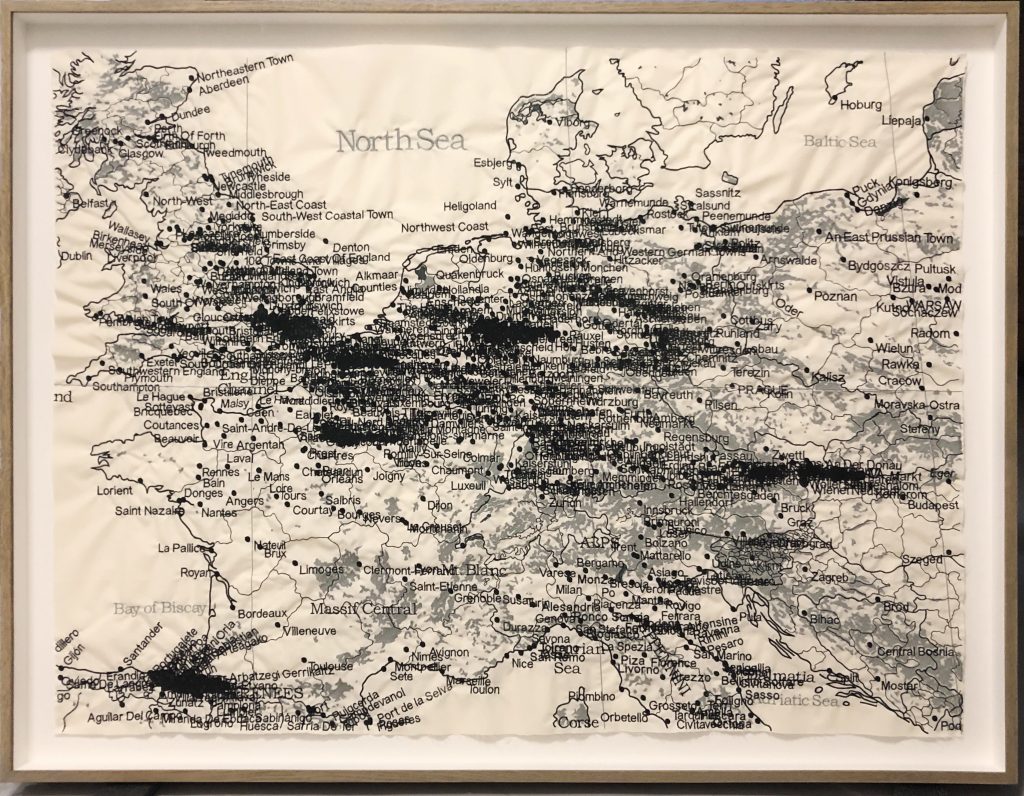 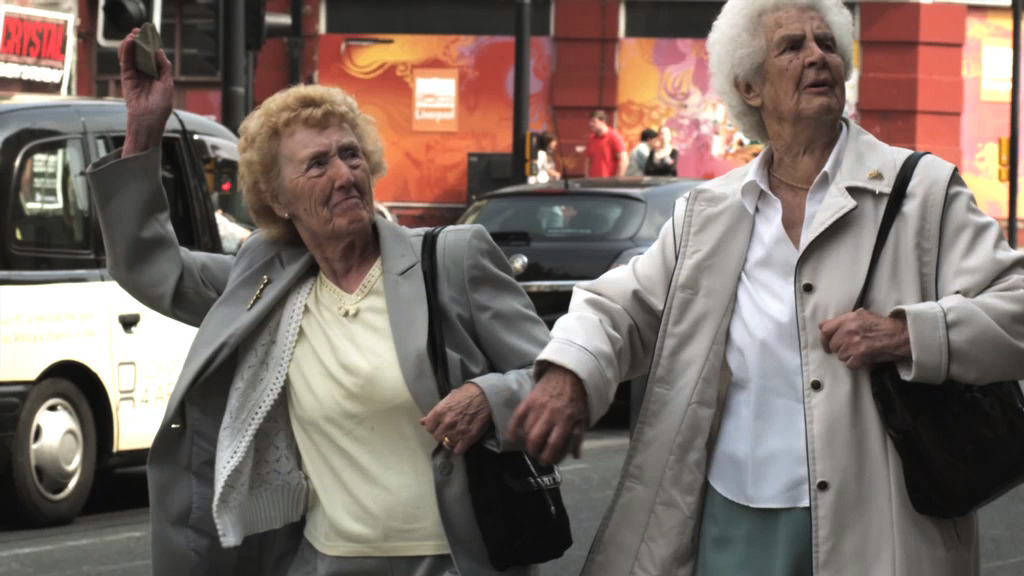 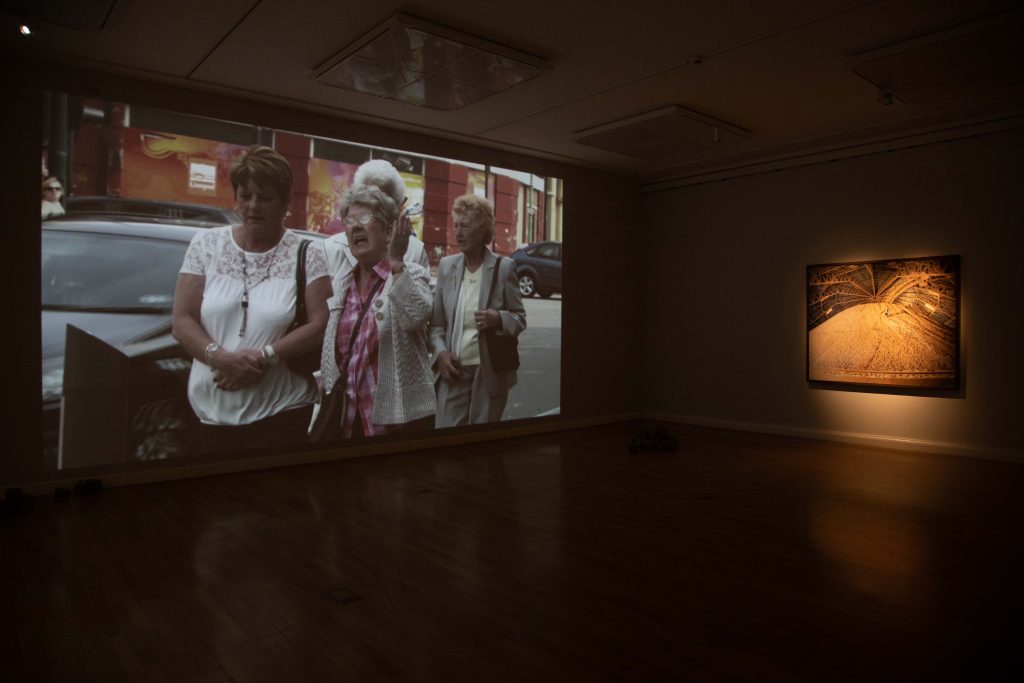 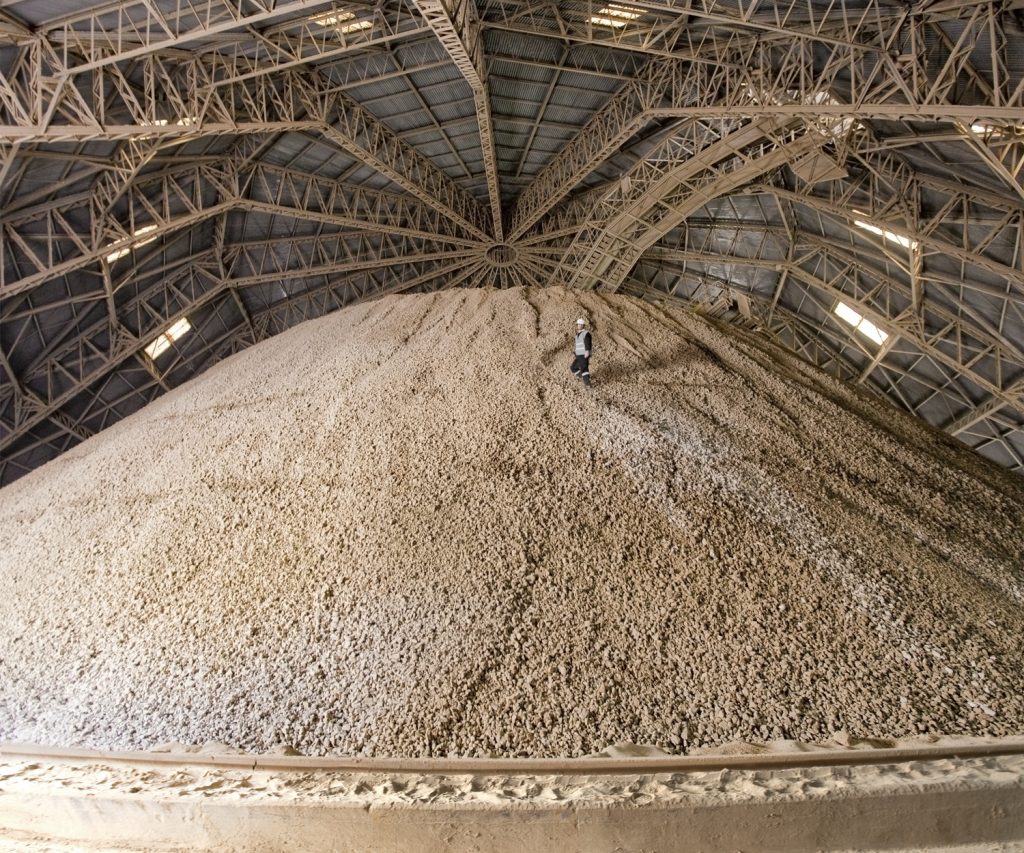 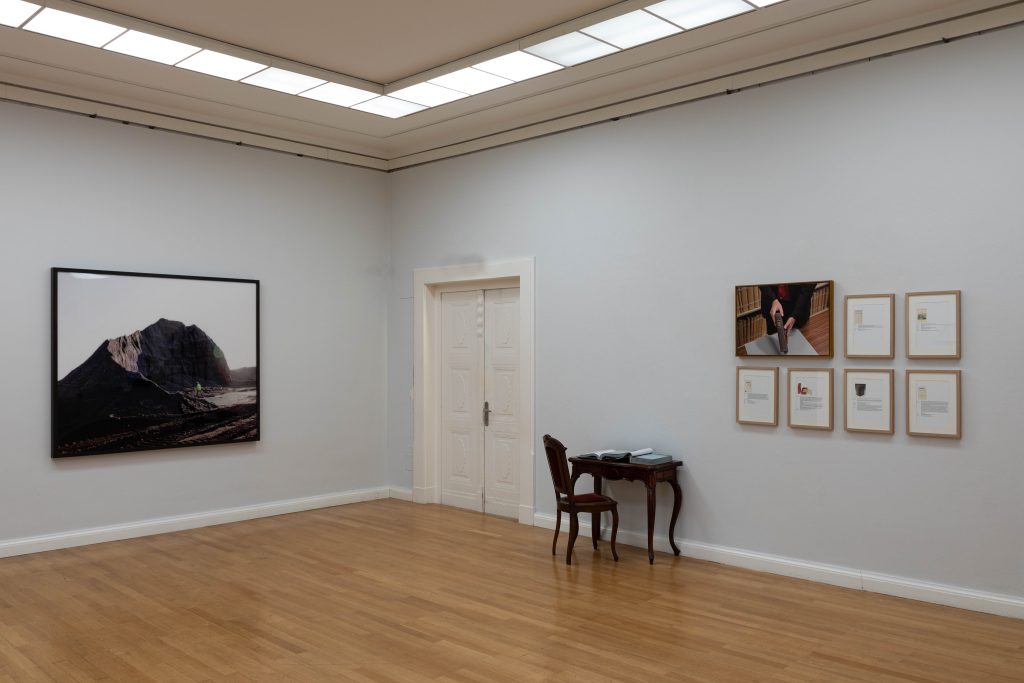 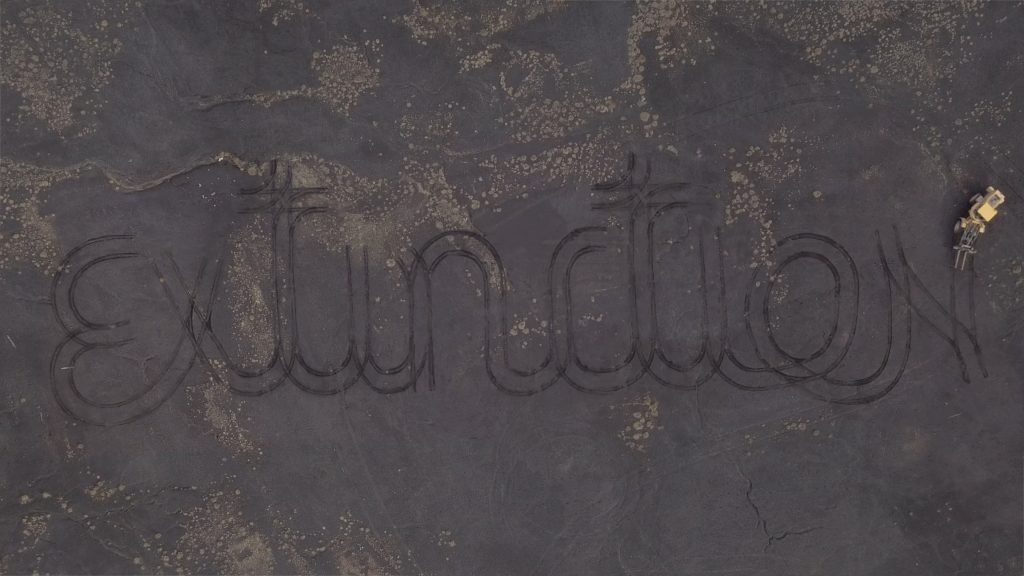 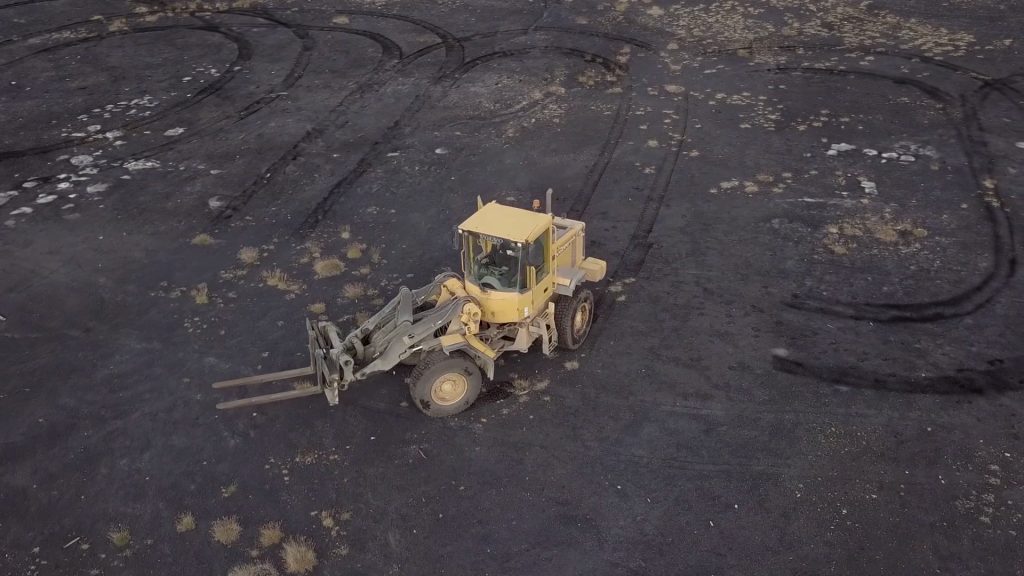 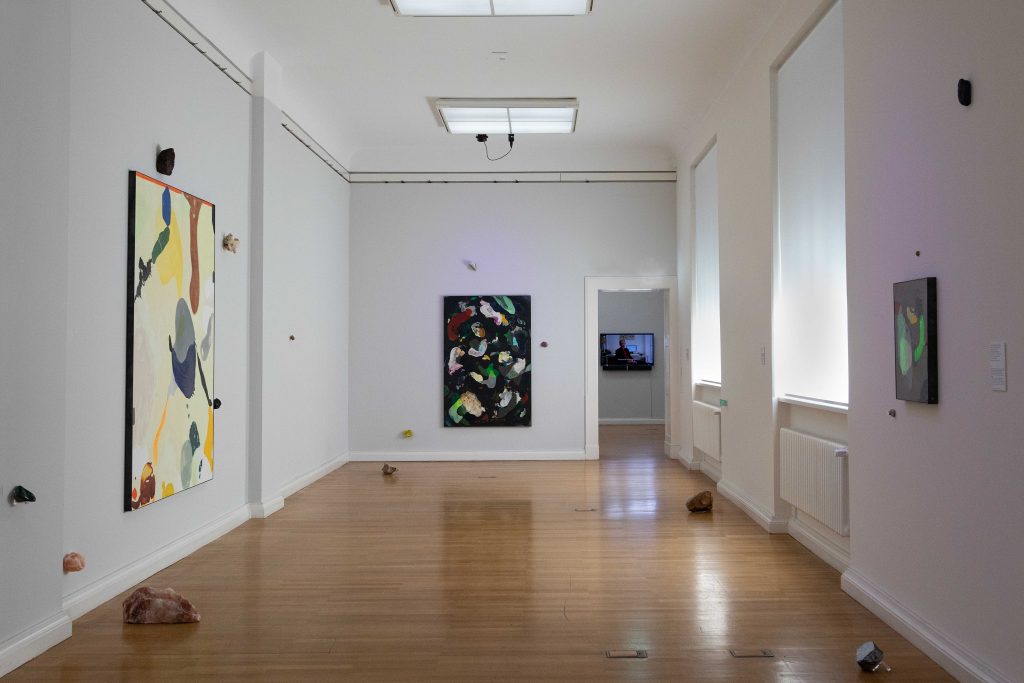 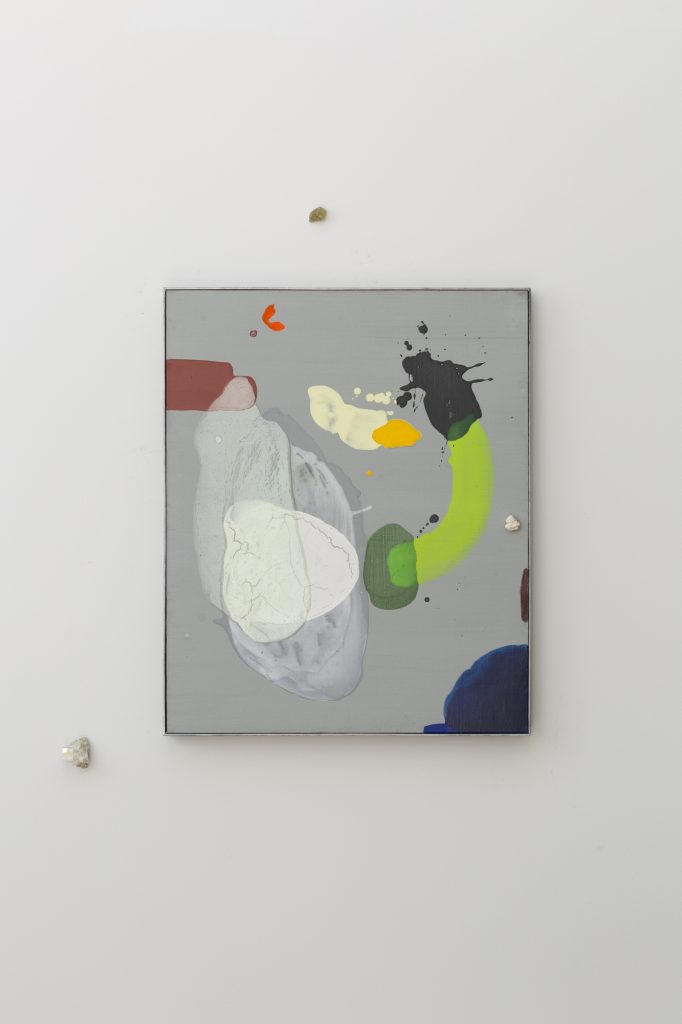