In 1990 a spectacular church robbery caused consternation in Oberlungwitz, when a number of late-Gothic carved figures were stolen from St. Martin’s Church. It was 2006 before all but one of the stolen saints were finally tracked down. The valuable set of figures has been on permanent loan to the Schloßbergmuseum since 2022 and is shown along with a number of other works taken over from the holdings of the Staatliche Kunstsammlungen in Dresden – so there is good reason to now put these ‘new-comers’ from Dresden on public display in the »company of the saints«. The exhibition will tell the exciting background stories and also throw light on the manner of their restoration and future presentation. 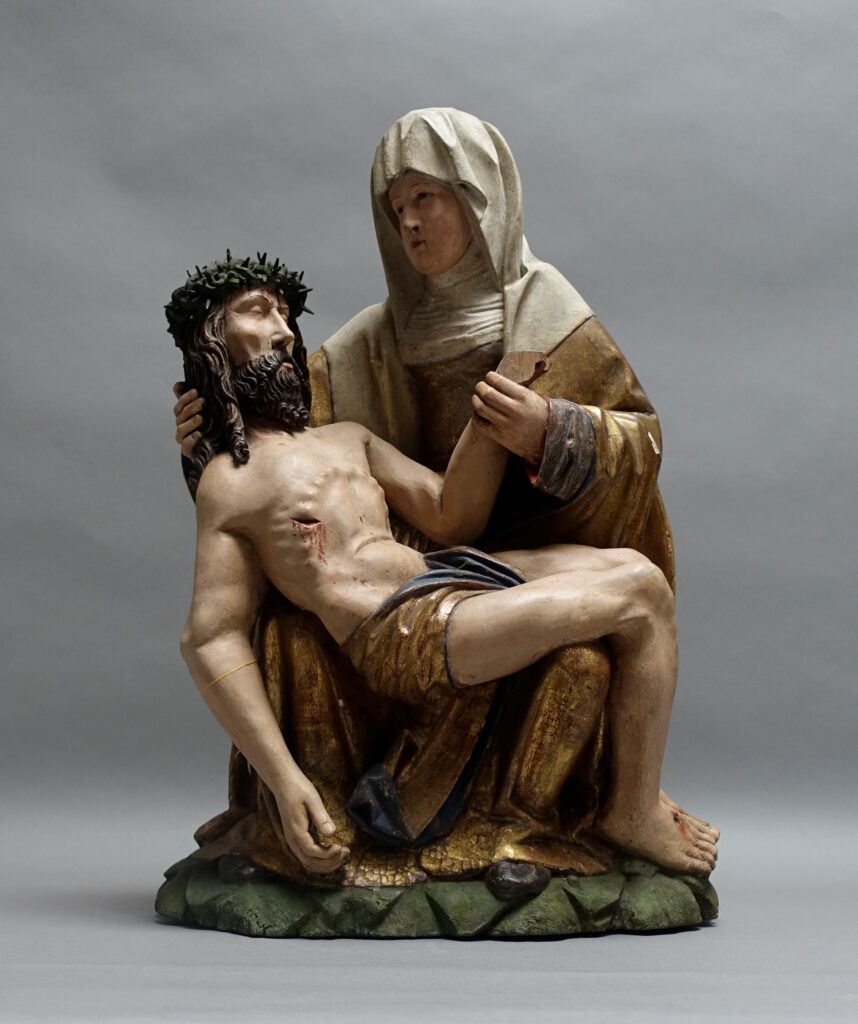