After the Second World War, abstract art became increasingly dominant. Against the background of the Cold War, abstraction was associated with freedom from a Western perspective, while realism was inseparably associated with a totalitarian, at first National Socialist, later Socialist-Communist regime. In view of non-representational positions in France and the United States and with the desire to overcome the German past, one recognized in abstraction the possibility of a radical liberation of the visual arts, which in painting can be directly translated into images. After the first documenta in 1955 had retrospectively celebrated the avant-garde before National Socialism, the concept of documenta II followed Werner Haftmann’s thesis »Art has become abstract«. Artists from the collection of Dr. Alfred Gunzenhauser who participated in documenta II are presented in this exhibition with works from that period, including Gerhard Altenbourg, Willi Baumeister, Carl Buchheister, Ernst Wilhelm Nay, and Serge Poliakoff. 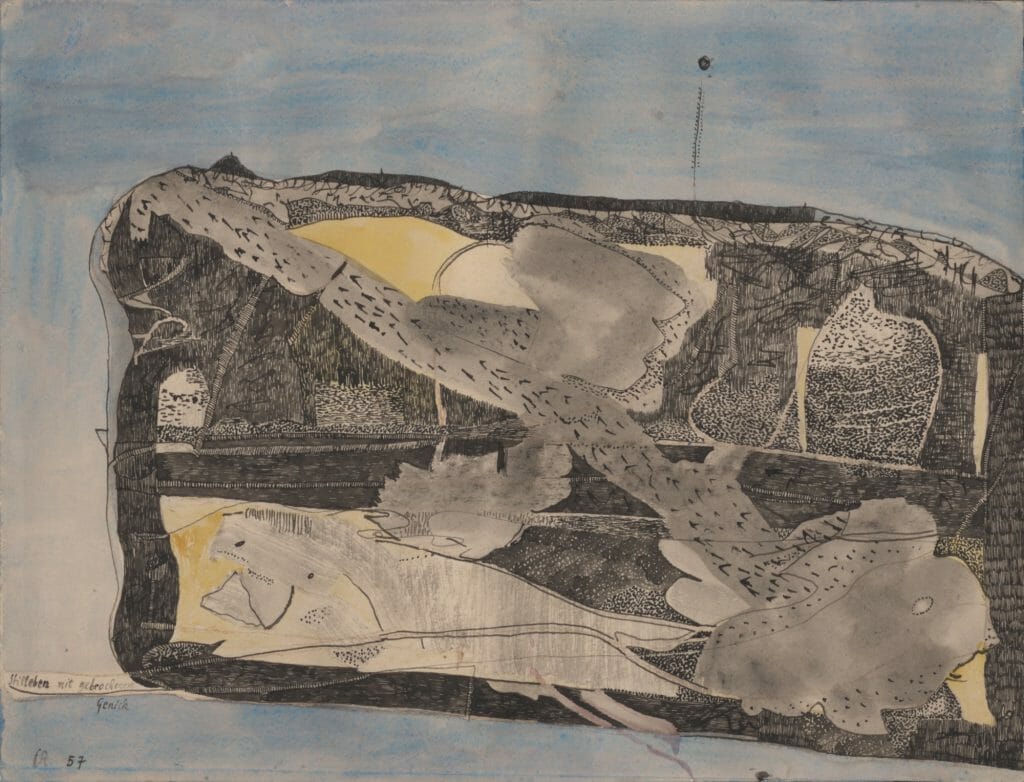 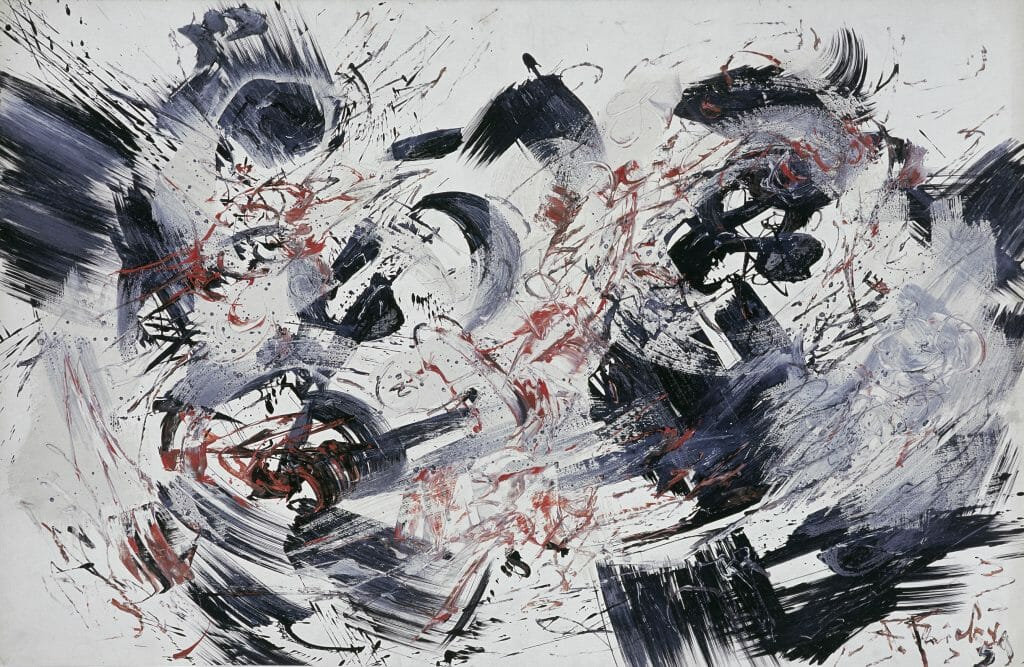 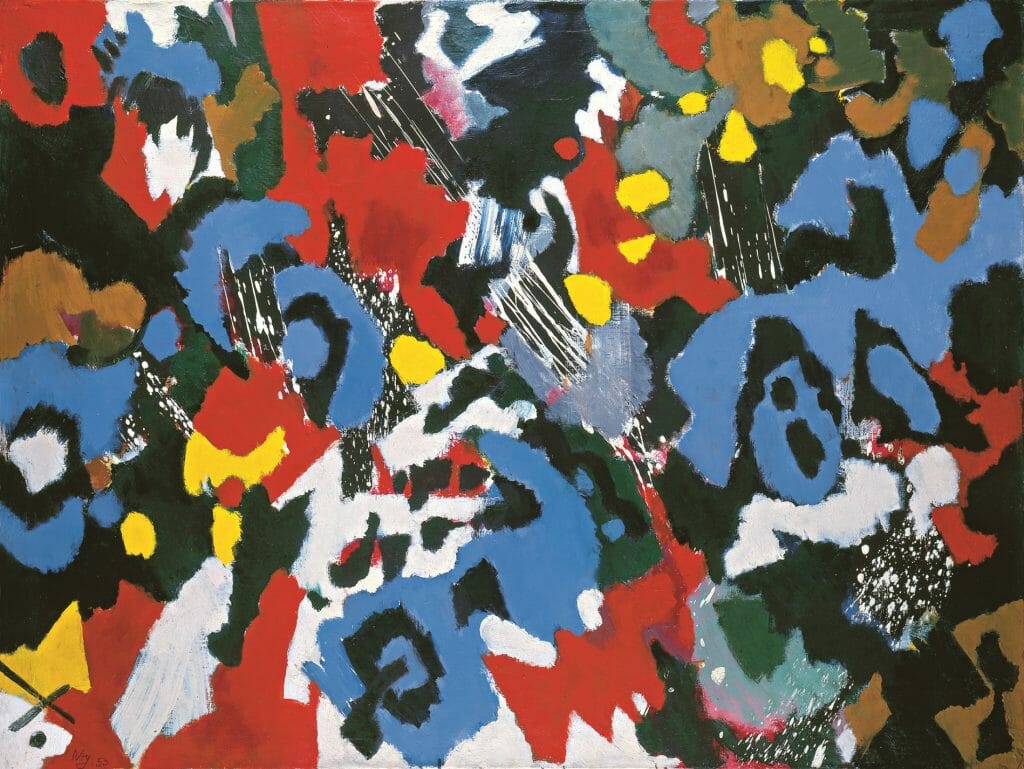