Breakthrough to Modernism
From Impressionism and Expressionism to Bauhaus

Museum Gunzenhauser is home to the art collection of the late Munich gallery-owner Dr Alfred Gunzenhauser, which features over 3,000 works by 270 artists with a focus on turn-of-the-last-century art, Expressionism, New Objectivity, and 20th-century abstract art. Moreover, with 380 works by Otto Dix, the museum has one of the world’s largest collections of works by that artist. It also holds one of the largest collections of paintings by Expressionist Alexej von Jawlensky, while large groups of works by Willi Baumeister, Gabriele Münter, Conrad Felixmüller, Serge Poliakoff, Uwe Lausen, and Johannes Grützke are also part of the collection.

This collection presentation features paintings by Max Beckmann, Lovis Corinth, and Paula Modersohn-Becker, as well as works by Willi Baumeister, Kurt Schwitters, and Fritz Stuckenberg. At the end of the 19th century, young artists initially turned their attention to contemporary art in Paris. Secession movements then formed one after another against the backdrop of a rigid, conservative art policy in the German Empire and of official academic art perceived as ossified. Such movements focused on Impressionism, Symbolism, and Art Nouveau. The transition in art from Impressionism to Expressionism is also clearly evident in works by Alexej von Jawlensky and Gabriele Münter, who experienced a very artistically stimulating and prolific period in Murnau in 1908, during which they discovered new means of expression. The artists were greatly inspired by Upper Bavarian reverse glass painting and folk art, of which examples from the Gunzenhauser Collection are being presented here for the first time. 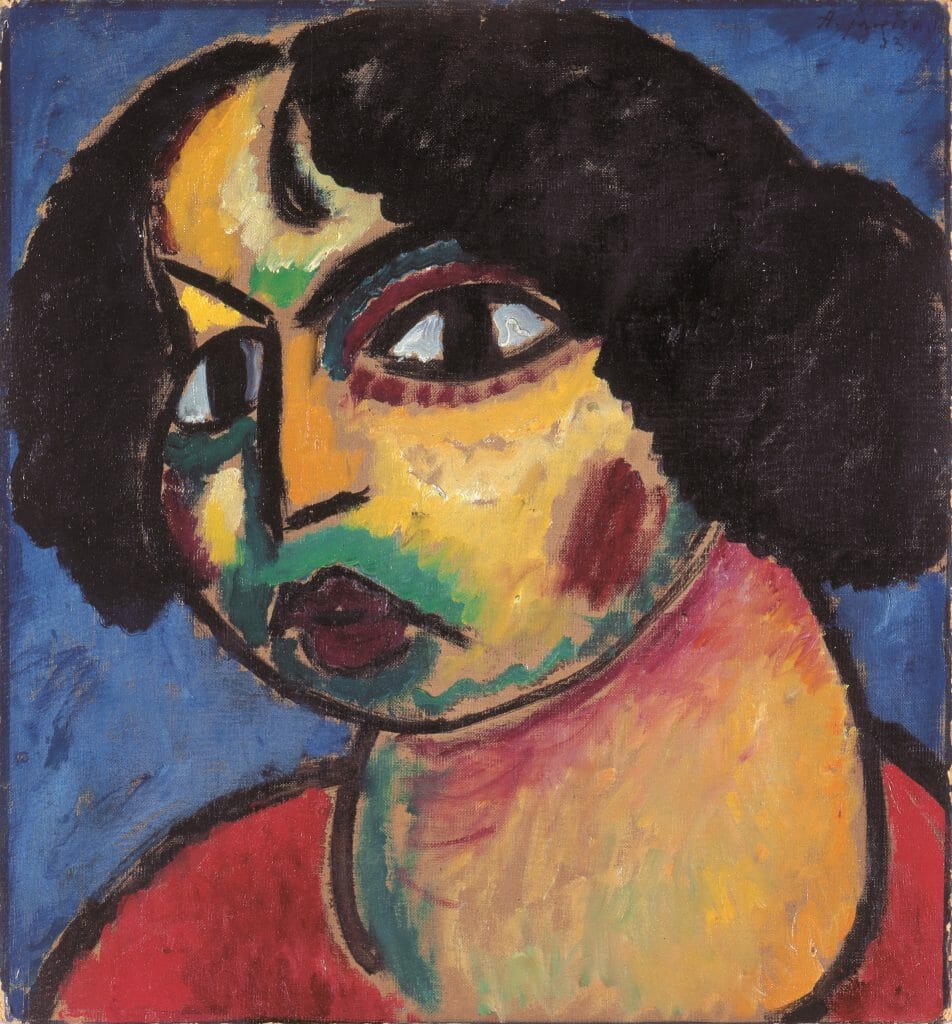 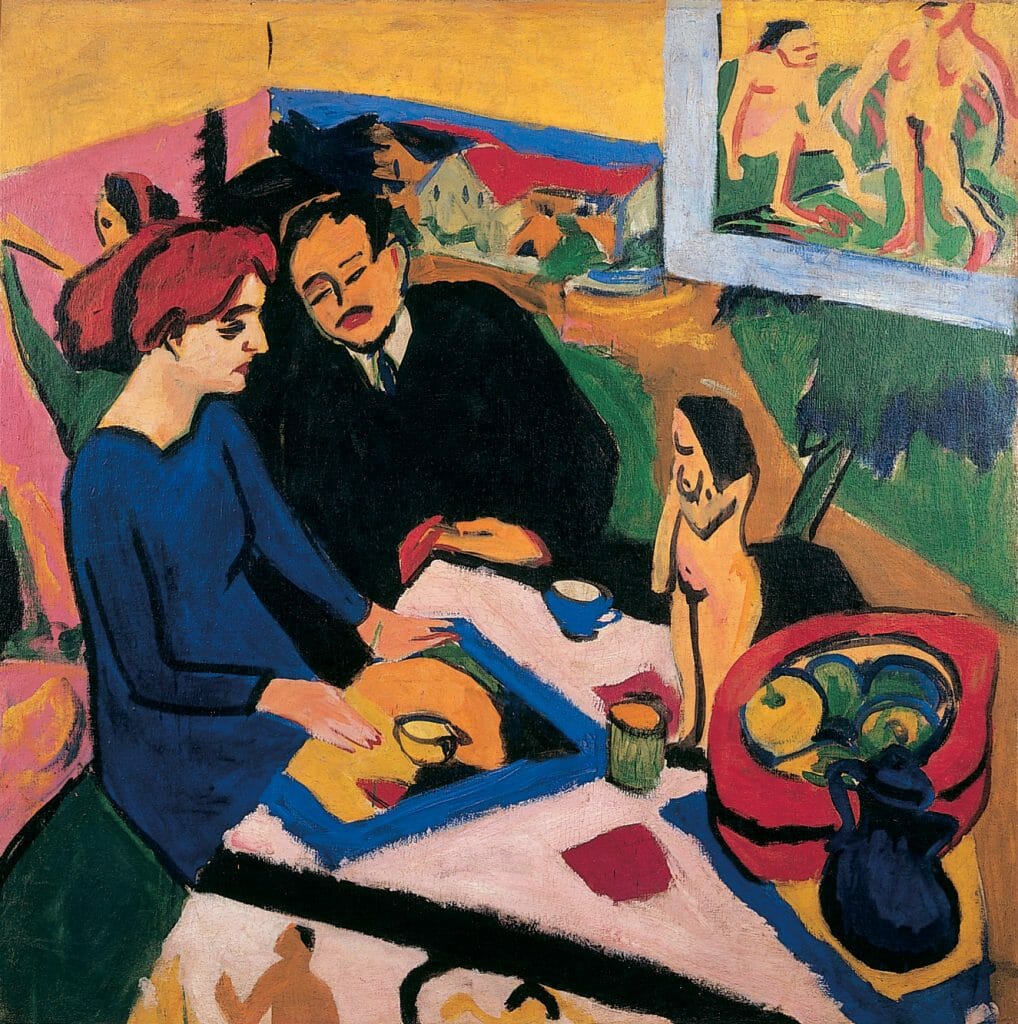 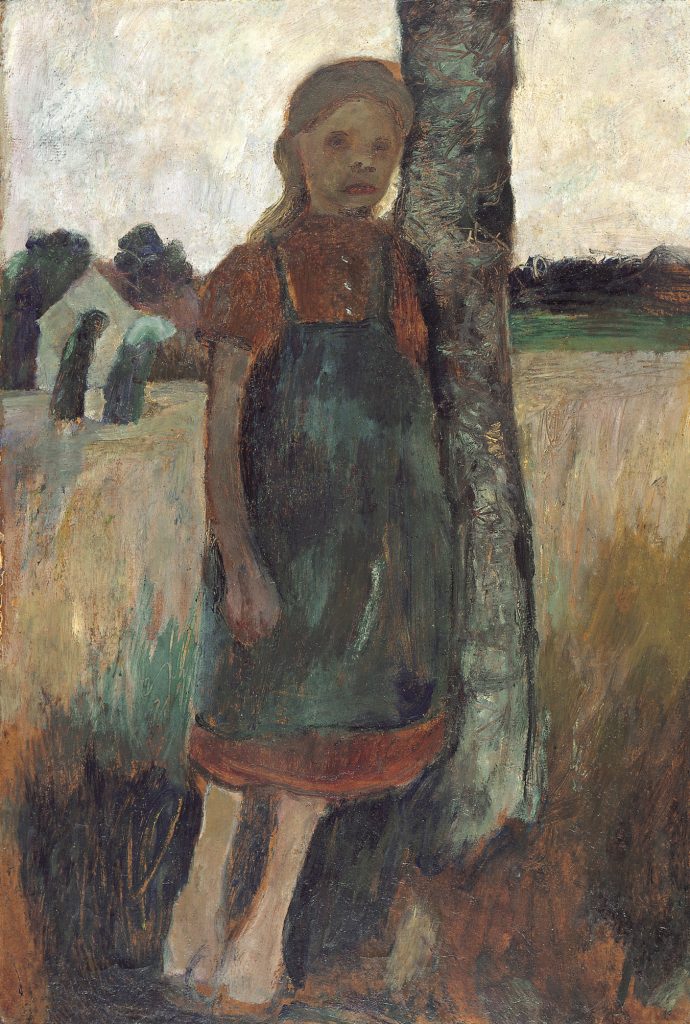 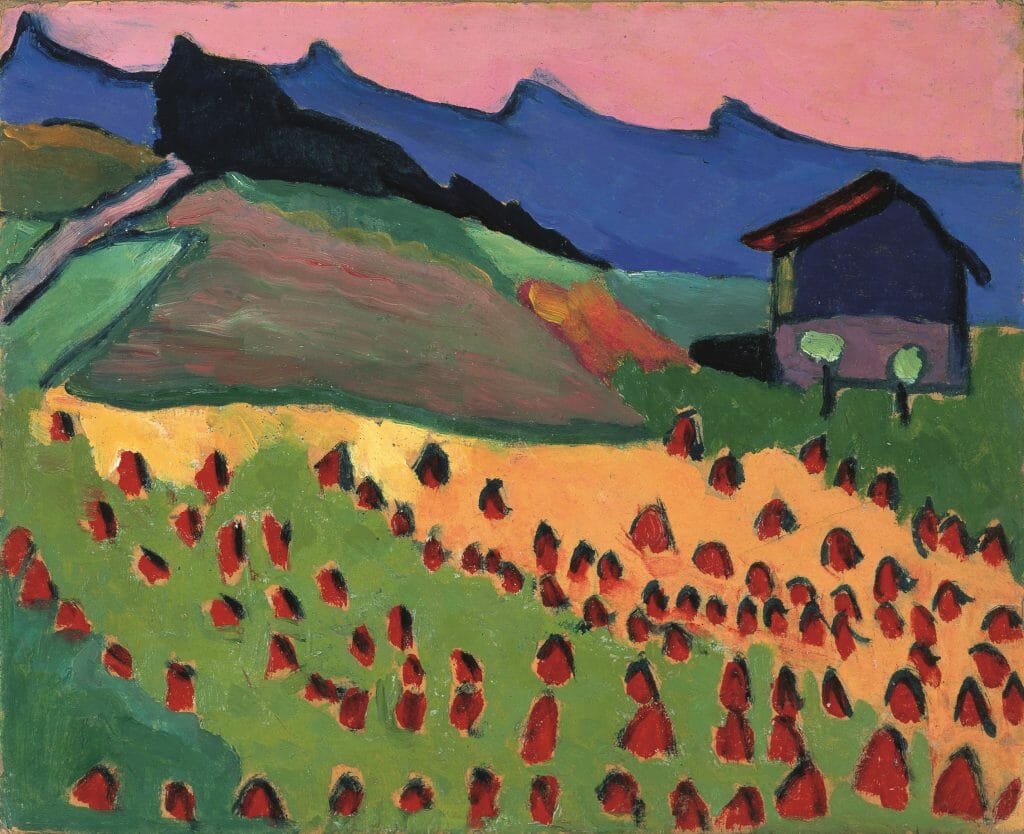 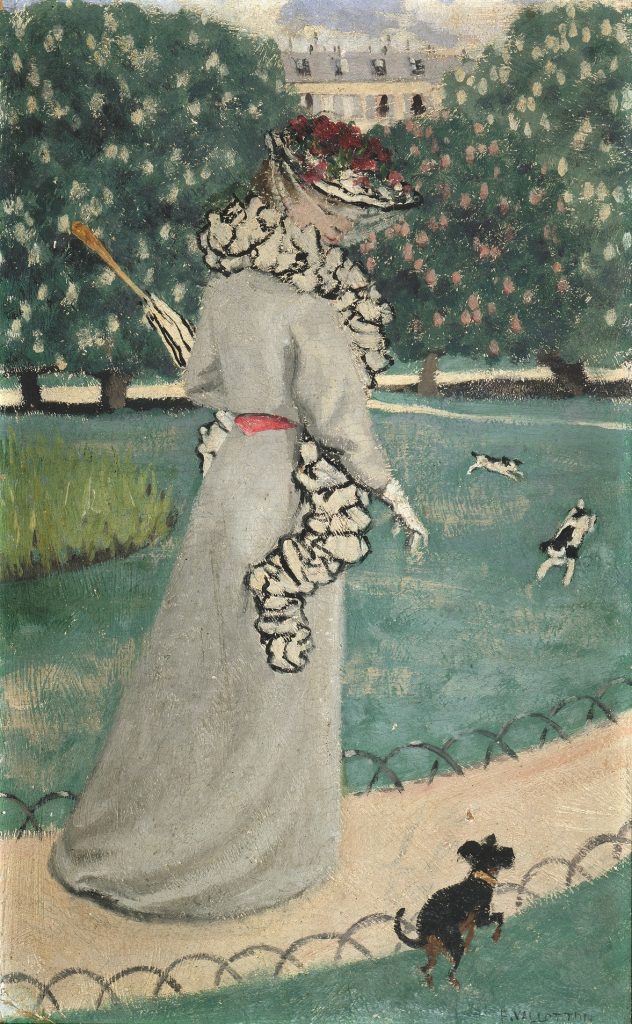