Life paths
Artists between the systems

The main focus of the exhibition is on the continuities, upheavals and contradictions involved in artists‘ pathways through life, from the Weimar Republic via the Nazi era to the beginnings of the Federal Republic and the German Democratic Republic. The point of departure are works by representatives of New Objectivity from our own holdings, featuring Rudolf Bergander, Otto Dix, Lea Grundig, Wilhelm Rudolph, Gustav Schaffer and Martha Schrag. During the National Socialist period, their lives and working conditions were altered radically, albeit in very different ways. Some conformed, others had to flee. After the war they sought points of artistic contact again. This is the first show to be devoted to those pathways through life from a cross-system perspective. 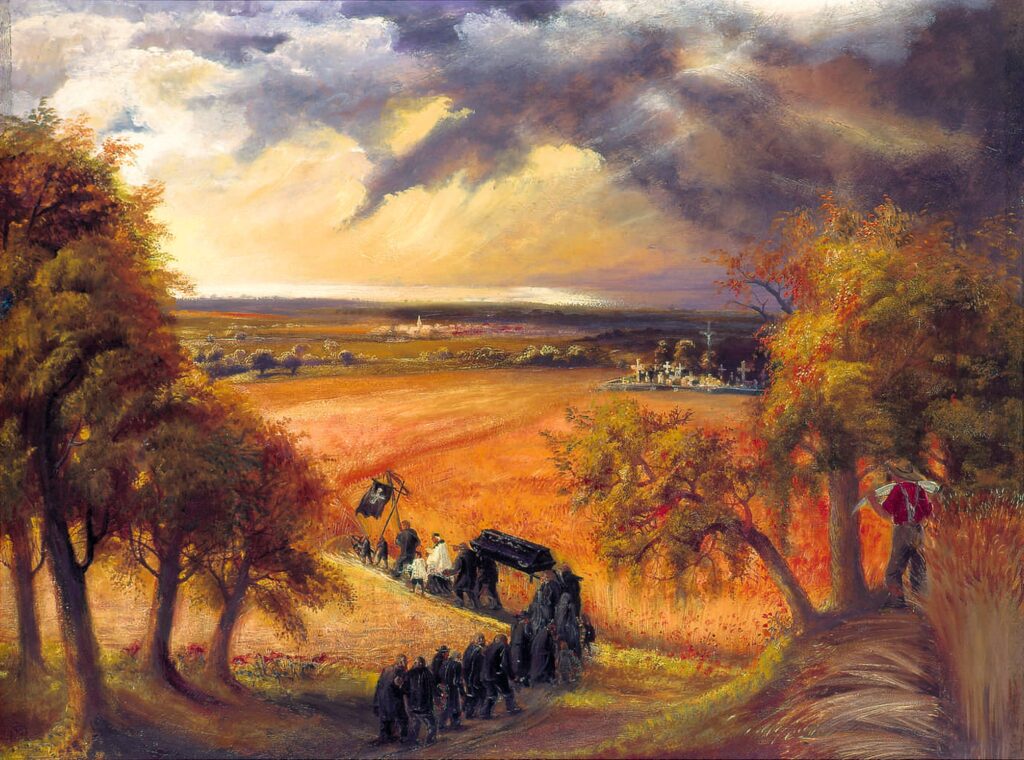 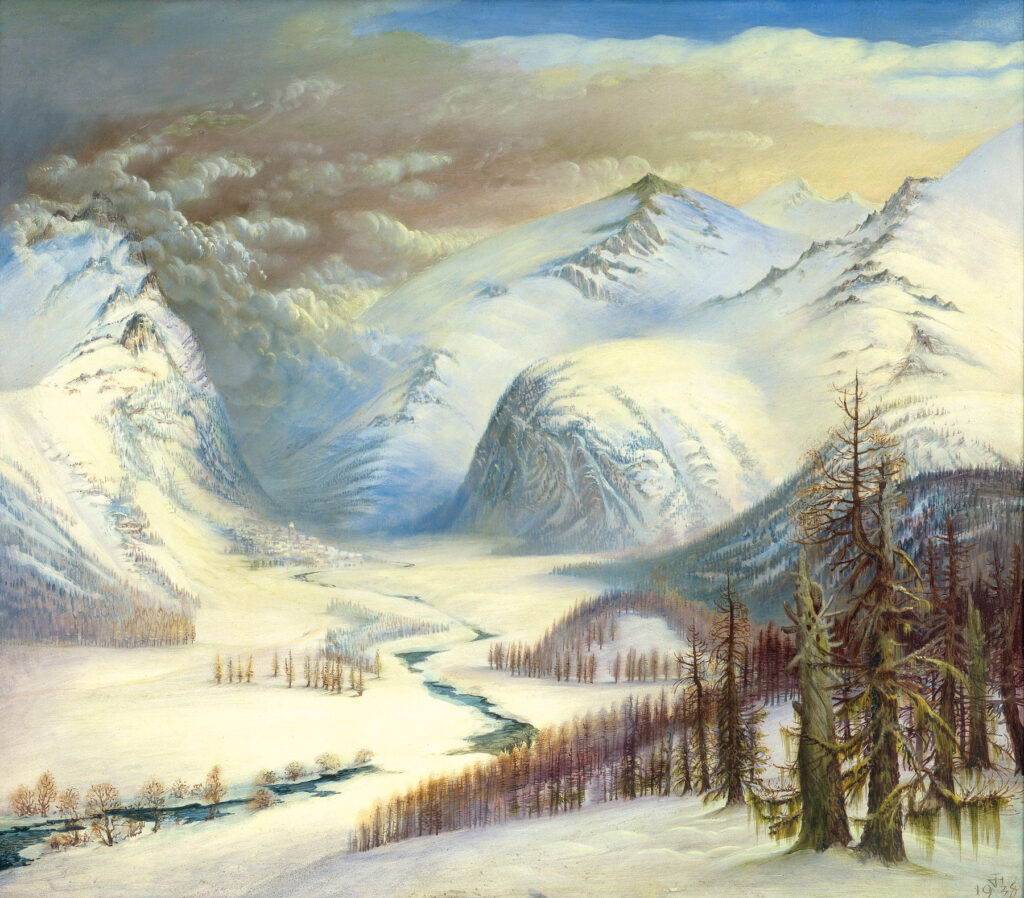