Painting of the Romanticism

The Kunstsammlungen Chemnitz have a stock of several hundred paintings that can be assigned to the genre of Romanticism. After extensive building preparations, a permanent presentation of this wonderful fund is possible. In the exhibition, about 50 paintings are on view. In addition to an impressive collection of portraits from the period from 1770 to 1874, landscape representations and still lifes are presented. The landscapes selected for this exhibition are Italian and German (mainly Saxon) motifs.

The history of the collection of paintings of the German Romanticism in the Kunstsammlungen Chemnitz dates back to the year 1860. Numerous artists, art lovers, and important citizens of the City of Chemnitz donated works or gave financial support for the acquisition of paintings. Of great importance was the opening of the King Albert Museum at Theaterplatz in 1909, where the collection, which by then had grown significantly, could be made accessible to a larger audience. With the foundation of the Städtische Kunstsammlung, these holdings were continuously enhanced. The main focus of the collection were paintings of the Dresden Romanticism – the artistic circles around Caspar David Friedrich and Ludwig Richter. A highlight was the acquisition of Caspar David Friedrich’s Sailing-Ship, bought in 1930 at the Graupe auction house in Berlin. In 1937 followed the acquisition of, among others, the painting Coast near Castellamare in the Morning Mist by Johann Christian Dahl and, in 1938, of the Goatherdess in the Valley of Amalfi by Ludwig Richter.

Unfortunately, in the collection of paintings of the German Romanticism, too, war-related losses were to be mourned. Thanks to a variety of support measures, these damages were balanced by numerous new acquisitions. In 1977, the Kunstsammlungen received a particularly large donation, when Dr. Helmut Brückner left the museum 82 paintings by mainly Saxon artists of the 19th century.

With the presentation Painting of the Romanticism, the Kunstsammlungen am Theaterplatz showcase in a newly created exhibition hall a representative overview of their collection of 18th- and 19th-century painting. 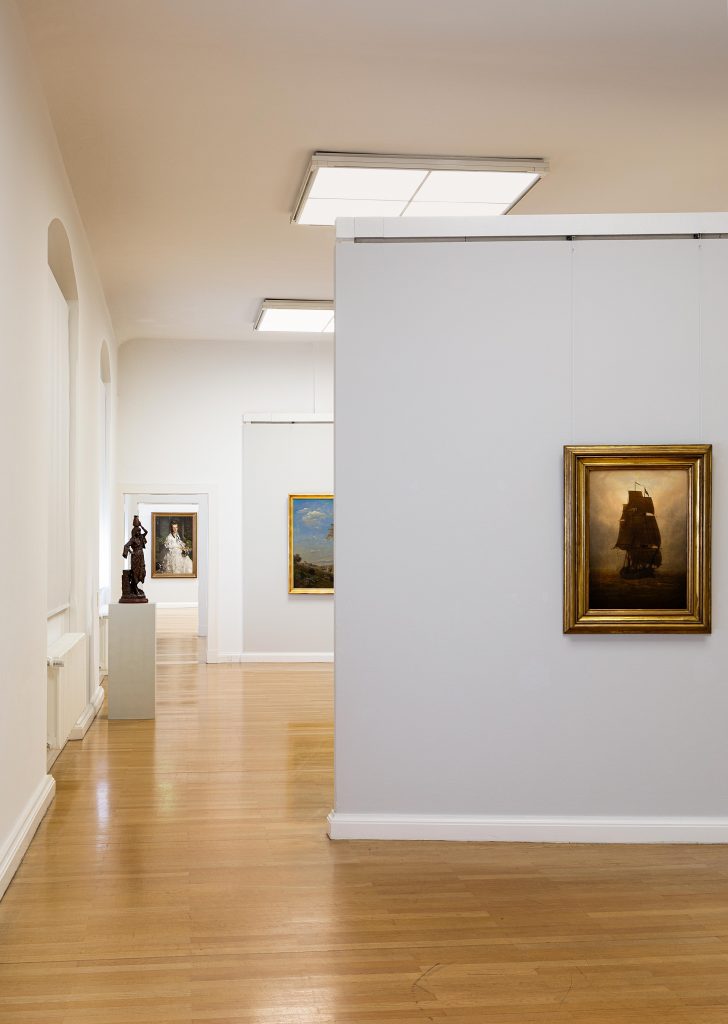 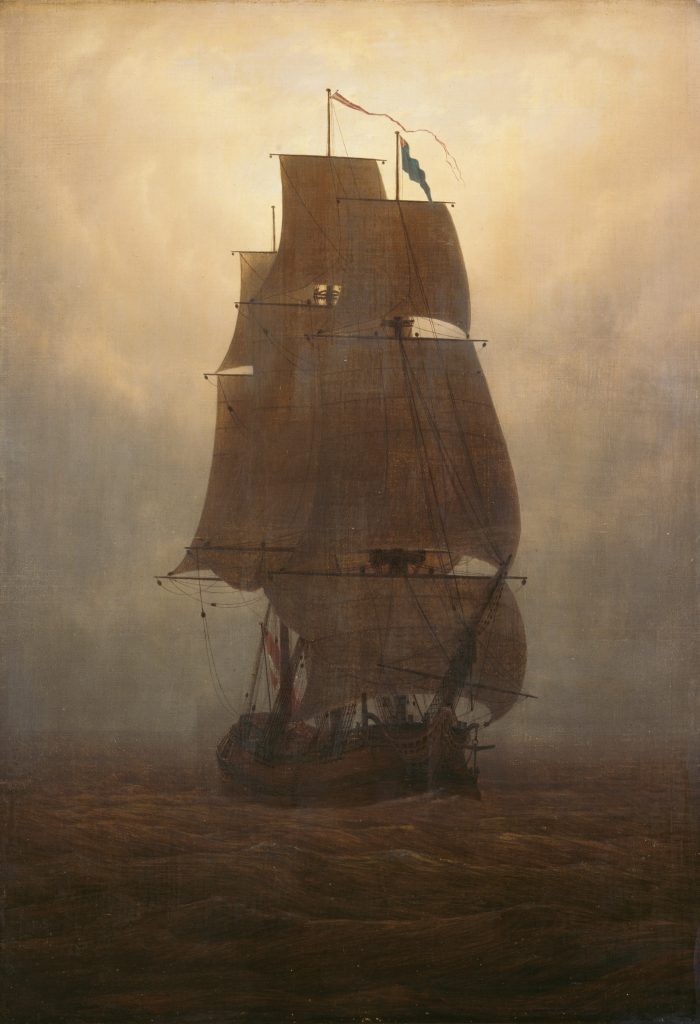 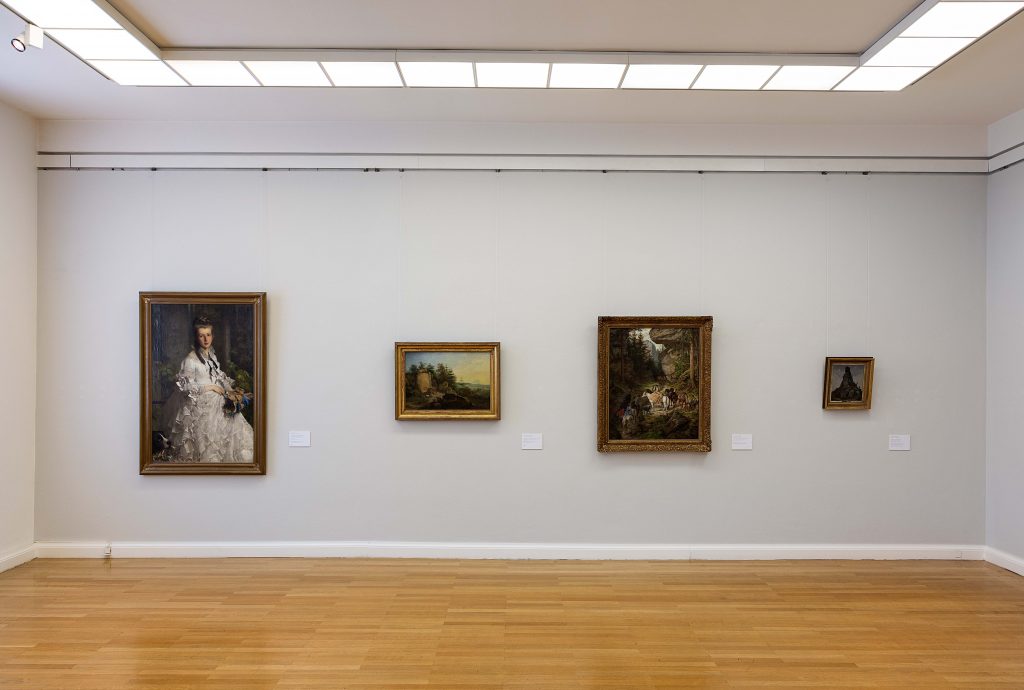 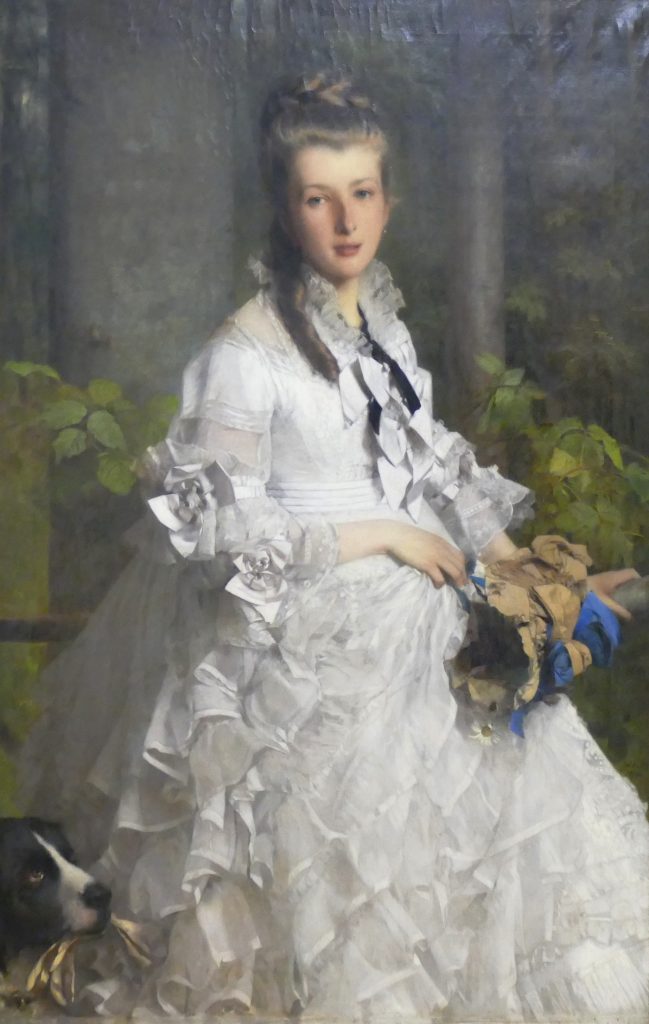 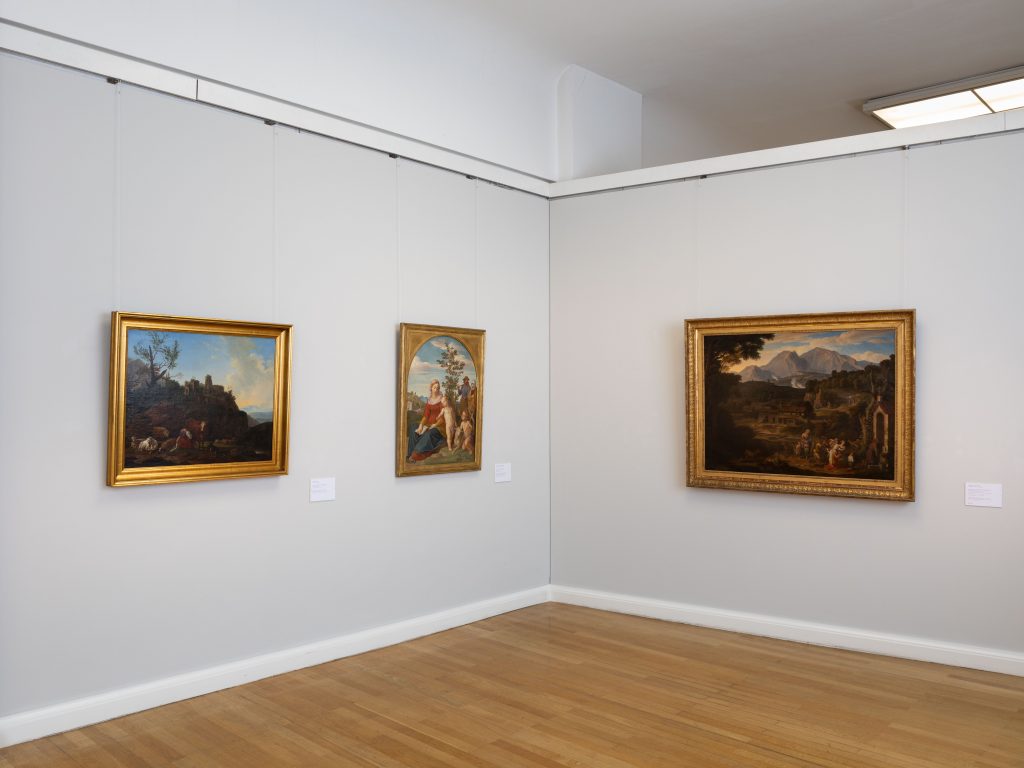 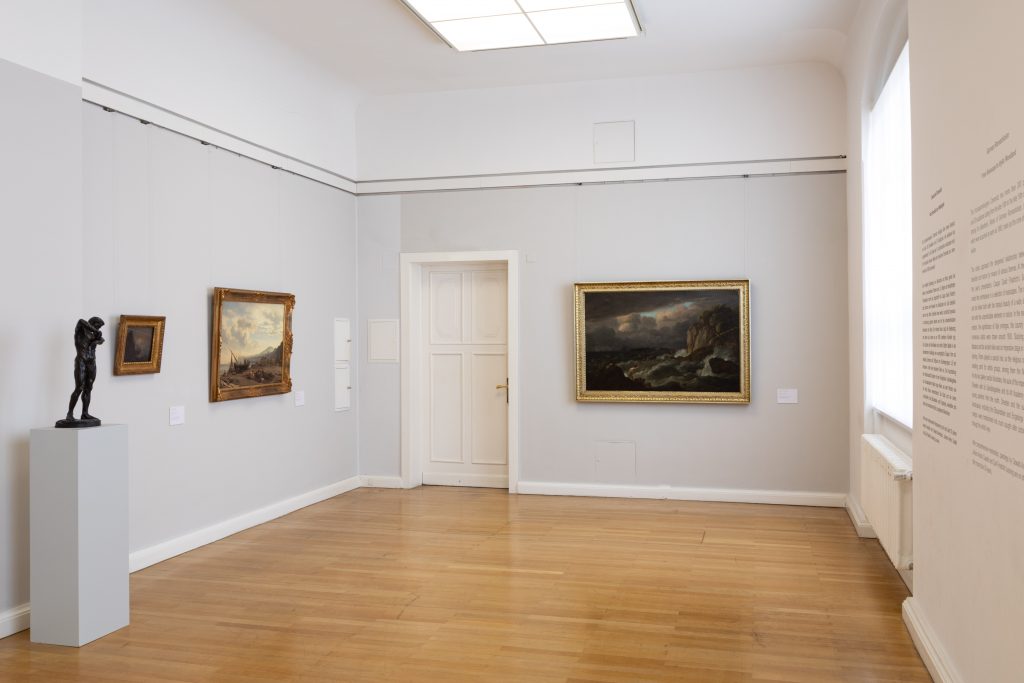 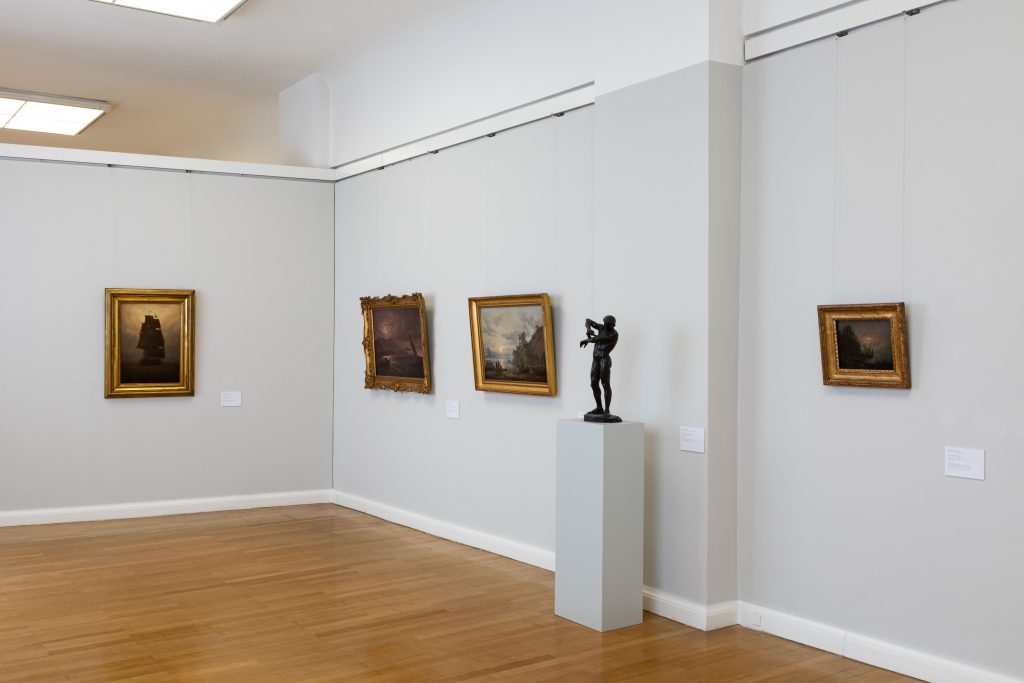 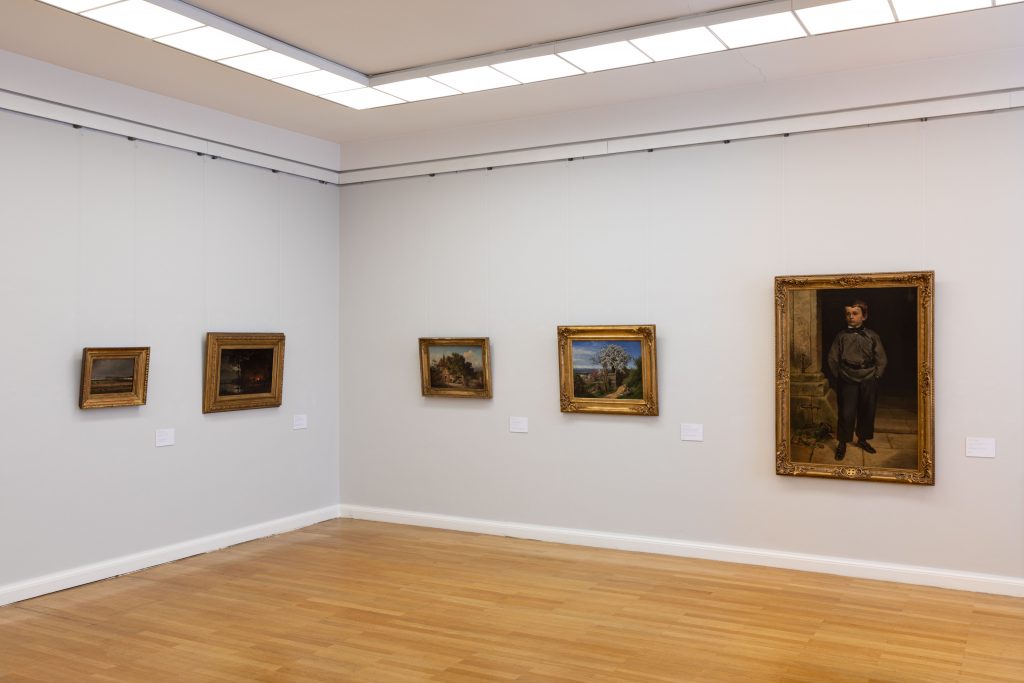