Otto Dix and the New Objectivity

After Expressionist, Futurist, and Dadaist beginnings in the artistic work of Otto Dix, around 1921 there is a formal calming-down noticeable. The artist developed his very own critical realism, combining old-masterly technique with biting social criticism, and he became one of the most important protagonists of New Objectivity. Immediately after the National Socialist takeover, he was the first German artist to be dismissed from his academy professorship, in Dresden. He fled with his family to Hemmenhofen on Lake Constance and retreated to Inner Emigration in rural surroundings. Having lost his hitherto most important source of inspiration, the milieu of the big city, he now mainly creates landscape paintings, which are executed in the elaborate glaze technique of old German panel painting. In these compositions, created in his studio, Dix uses seemingly threatening forces of nature to reflect on current political events. 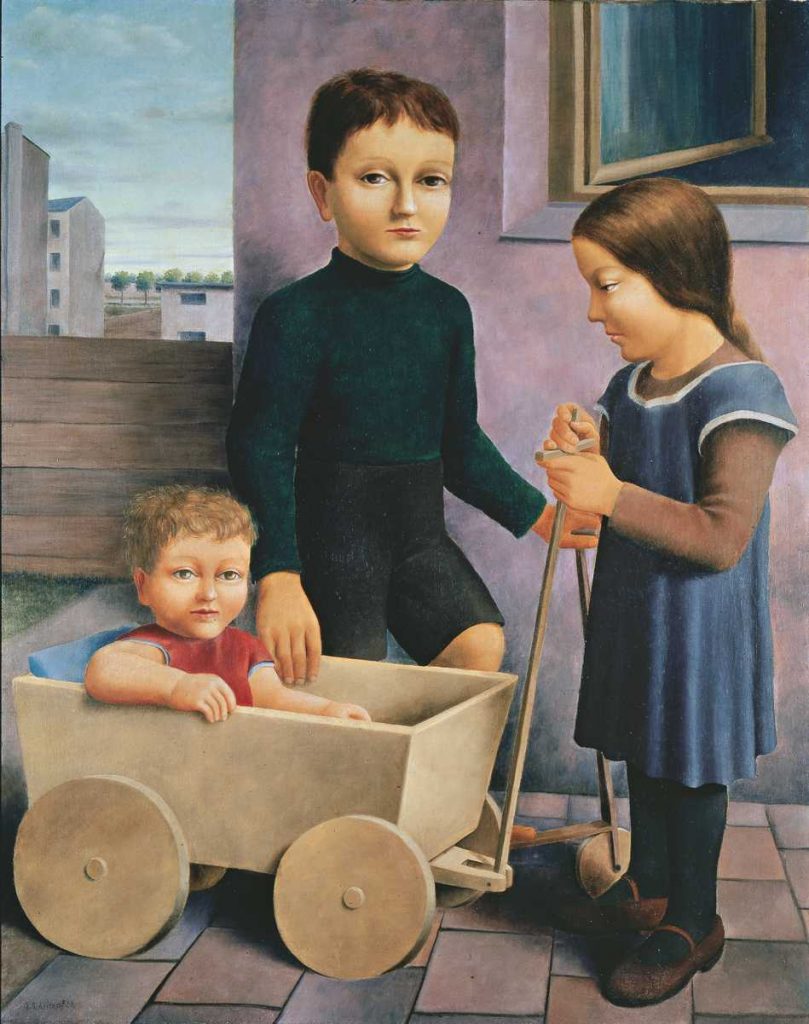 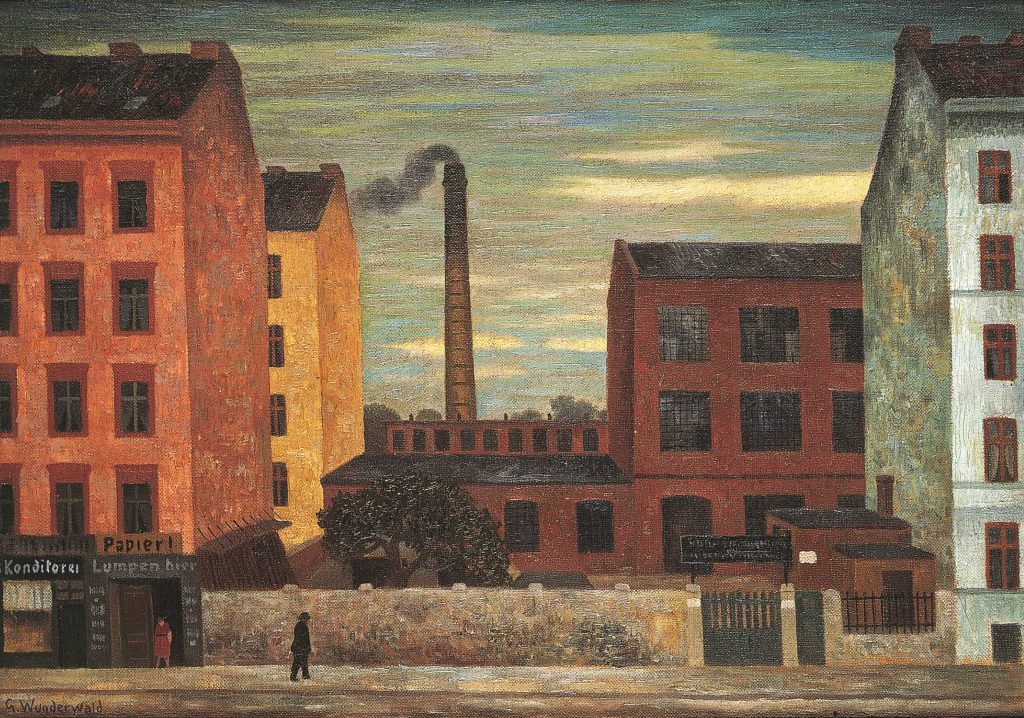