Sabine Kahane-Noll
Pictures from the Desert

Sabine Kahane-Noll, daughter of the graphic artist and book designer Werner Klemke, studied at the Weißensee Academy of Art in Berlin and took art lessons from Orest Werejski (Moscow), Jan Tschichold (Basel), and Li Ting-I (Berlin). She worked as a graphic artist and illustrator and was a master student at the Akademie der Künste der DDR from 1980 to 1983. In 1984, along with her husband, Chaim Noll, and their two children, she left the GDR for West Berlin. She lived in Rome and Sperlonga from 1991 until 1995, when she settled in Israel. In 1997, she moved to the Negev Desert, where she has lived since. After years of a completely reclusive existence, numerous exhibitions of her works have been held since 2010. Sabine Kahane-Noll has been intensively engaged with Biblical themes and ancient history for decades. The current exhibition, however, focuses on her immediate living environment – the Negev Desert in its barrenness and its unexpected profusion of colour.

The exhibition is a collaboration with the Jewish cultural associations Schalom and Beseder e. V. 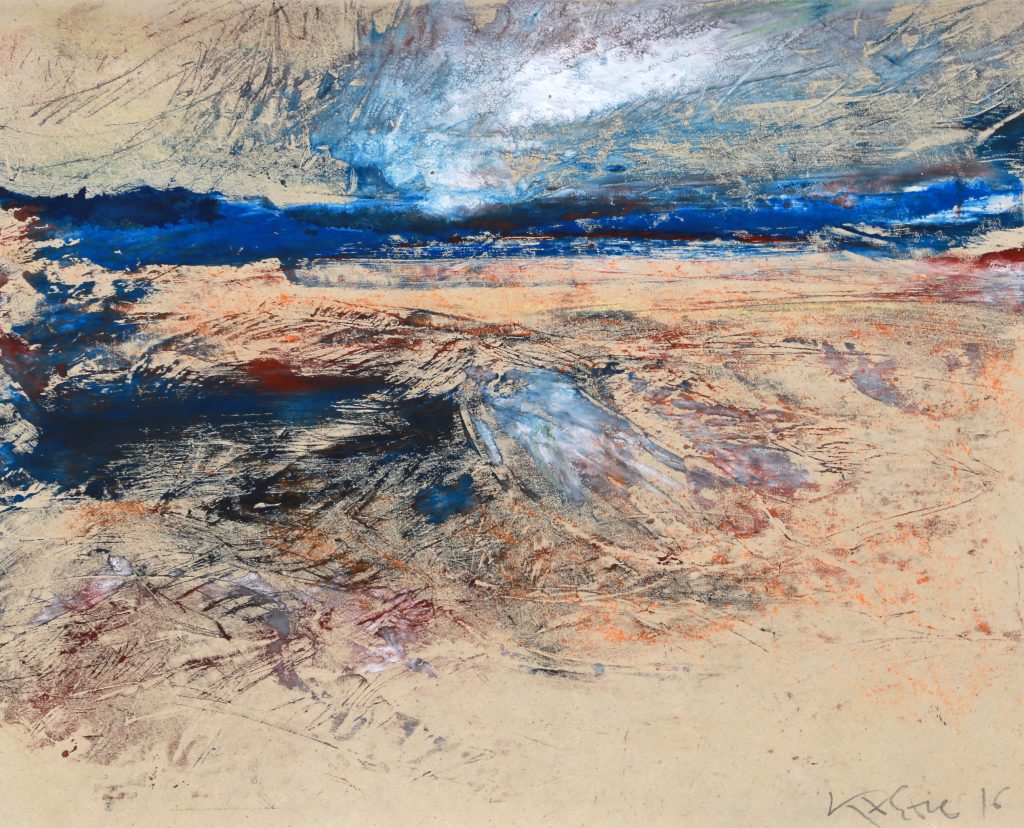 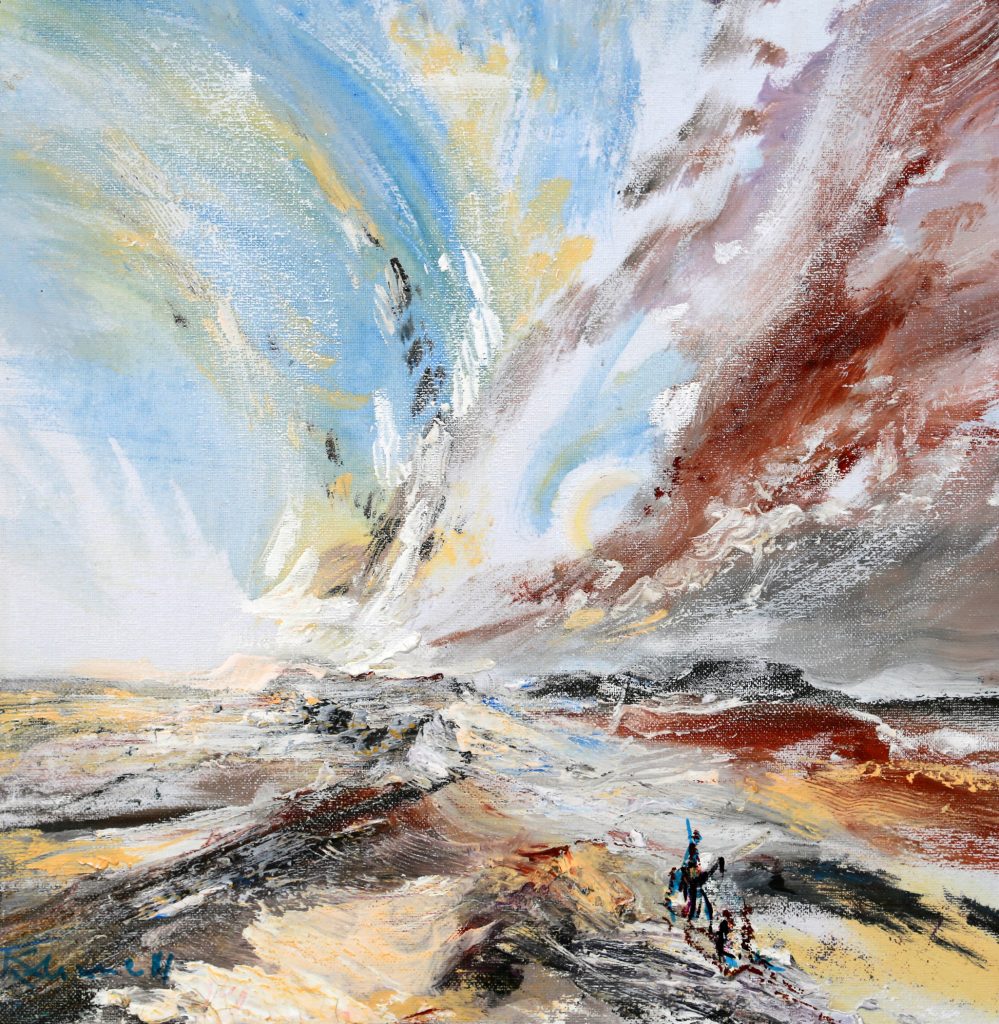 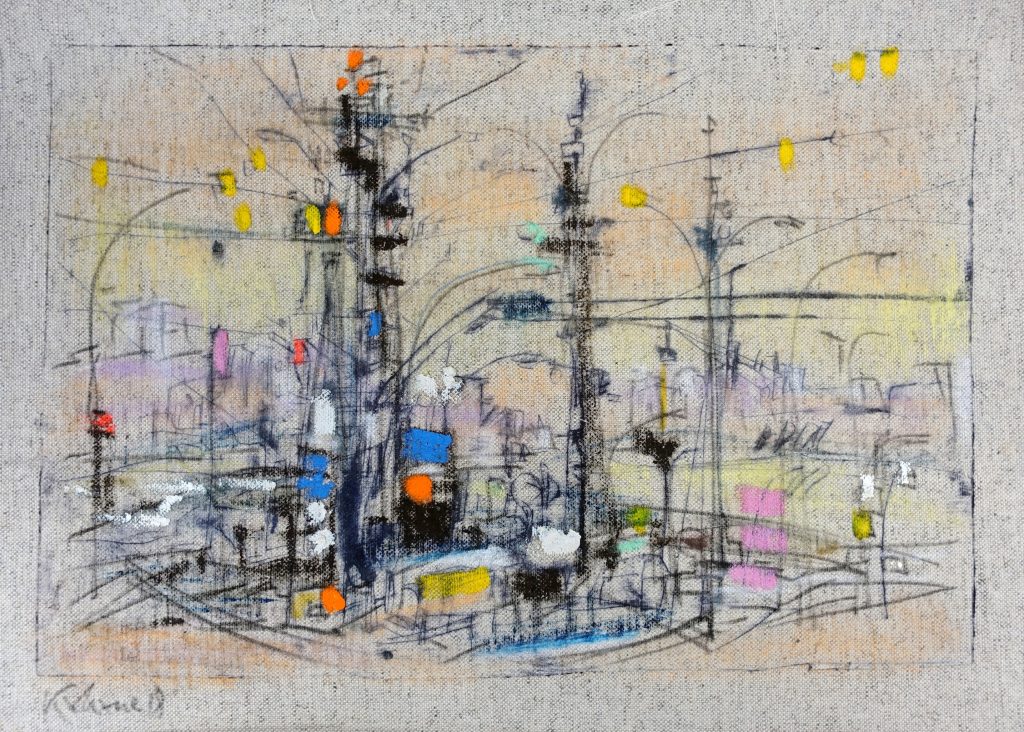