The internationally renowned French painter Pierre Soulages is considered one of the most important artists of post-war modernism and the 20th century. He belongs to the generation of artists who saw in Art Informel with its gestural and abstract tendencies the perfection of modern art and of modern man. He thought of abstraction not as pure spiritualisation, but as the liberation of art and as a chance for viewers to face up to the artistic and aesthetic presence alone.

Since the late 1970s, Pierre Soulages has concentrated on using an extremely dense, opaque layer of black paint on canvas. He adopted this technique because of his interest in how ambient light plays off the modulated pigment, and how we as viewers perceive changing light and colour. Soulages is thus considered a painter of light, as light refracts in ever-changing ways when it strikes the varied textures of the painting surfaces. Soulages is featured in the exhibition as an outstanding representative of 20th century Classical Modernism and post-1945 Abstract Expressionism, as well as one of the most prolific contemporary painters. The exhibition leads visitors, via a broad overview, from the 1940s to the artist’s most recent period, since one of the show’s objectives, besides honouring the complete works of Pierre Soulages, is to highlight his significance for contemporary art.

On the occasion of Soulages’ 100th birthday, in 2020 the Louvre in Paris granted him a large exhibition in the Salon Carré – a rare honour reserved only for the most important artists. Now, Kunstsammlungen Chemnitz in cooperation with Museum Frieder Burda is showing Europe’s second major museum exhibition in honour of his birthday. The exhibition was curated by Alfred Pacquement and Udo Kittelmann and prepared in close cooperation with the artist and Musée Soulages in Rodez. The exhibition is sponsored by the Ostdeutsche Sparkassenstiftung along with Sparkasse Chemnitz and the Rudolf-August Oetker-Stiftung. 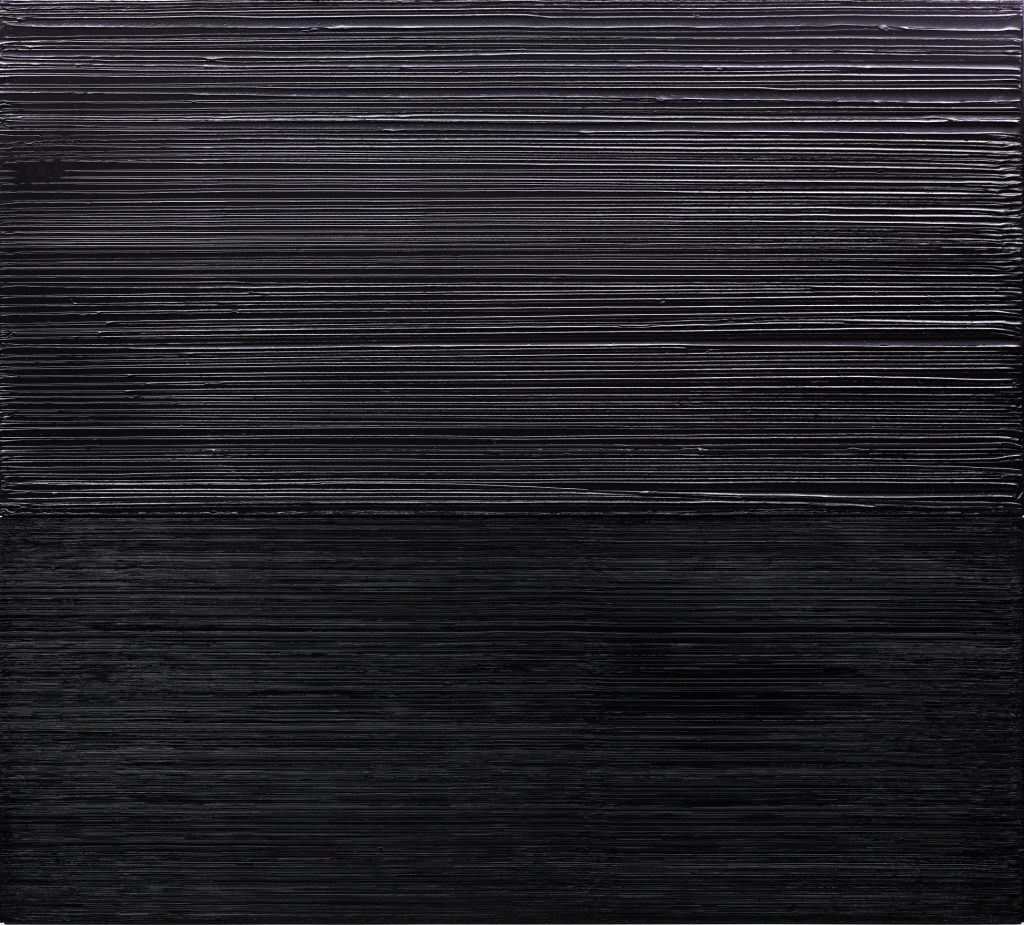 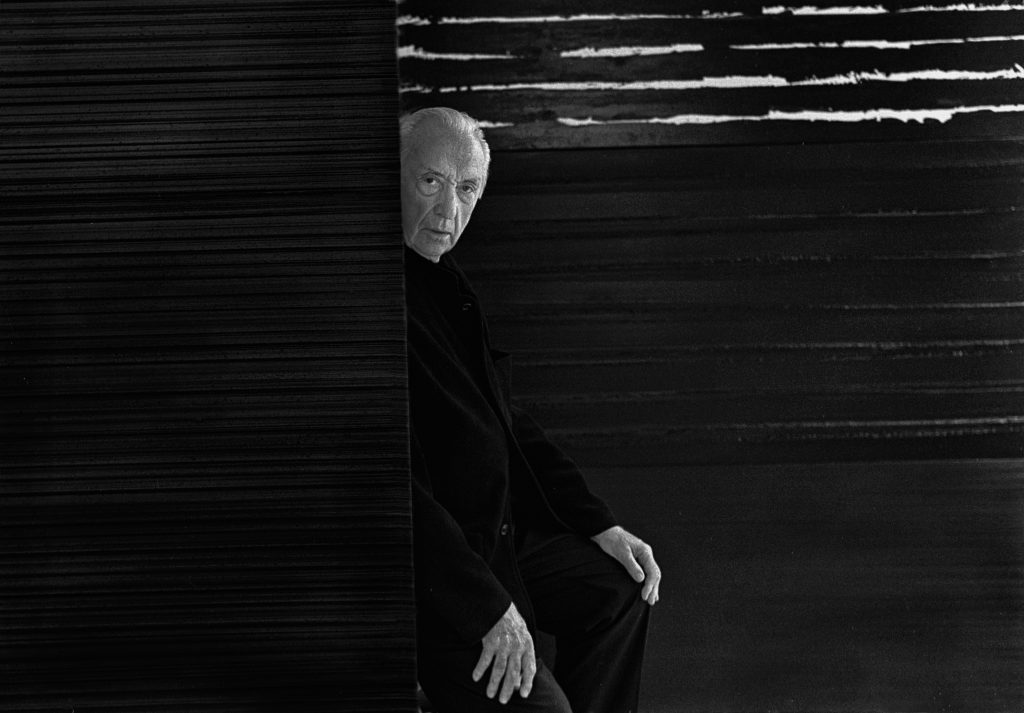 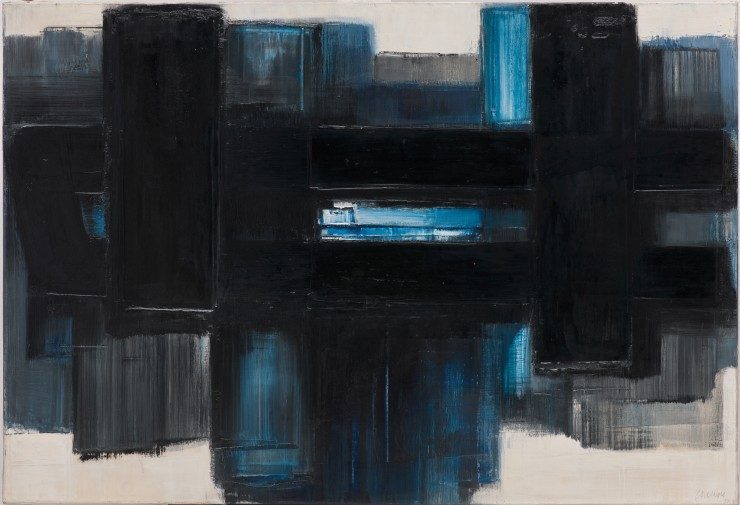 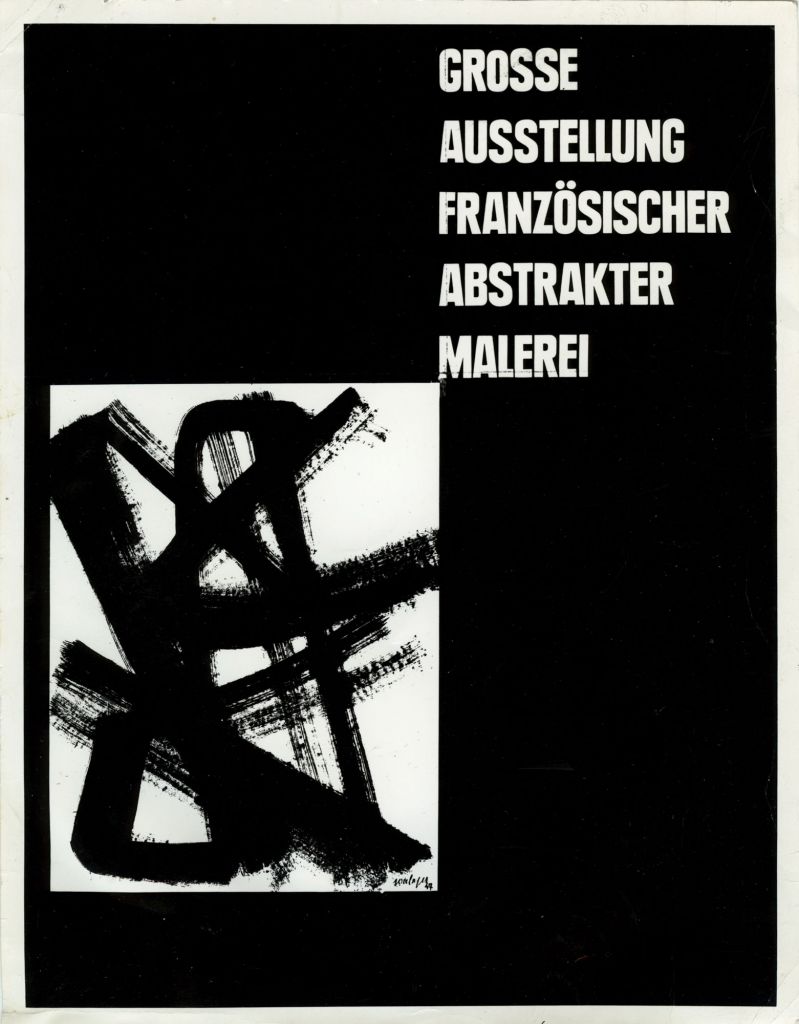 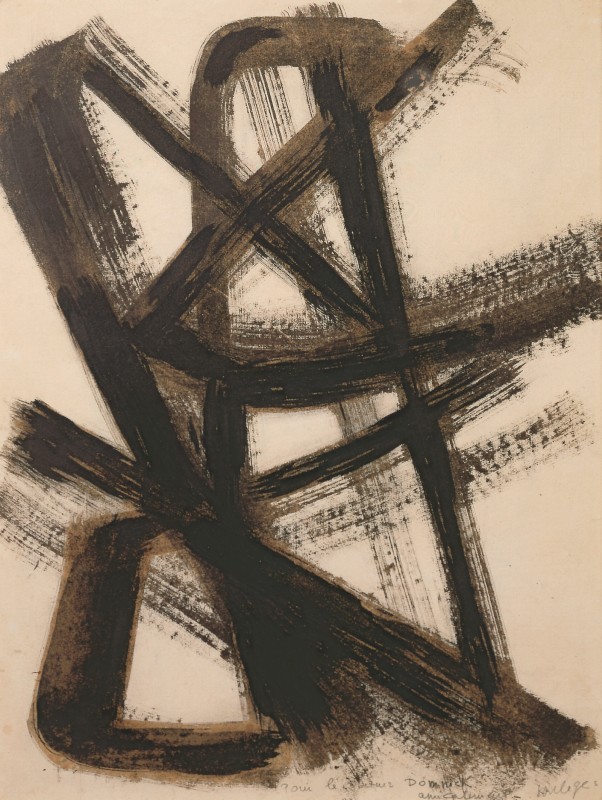