Max Peiffer Watenphul was a doctor of law, a Bauhaus student, a teacher at the Folkwang School in Essen and a lover of Italy. Museum Gunzenhauser is devoting a retrospective exhibition to this particular artist with works from its collection. Max Pfeiffer Watenphul discovered his love of painting by engaging with the magazine Valori Plastici and with Paul Klee, whom he followed to the Bauhaus. There he was active in all the workshops, developing a very unconventional style of painting that led to elaborate compositions in which he united the simplification of the depiction with objective sobriety. As a result, a strict realism is repeatedly confronted with disconcerting moments, distorted proportions and multi-perspectival forms.

After several trips to the most diverse of countries, such as Mexico, Croatia and the South of France, under political pressure he emigrated in 1937 to the land of his dreams, Italy, and began to immerse himself intensely in southern landscapes and Venetian architecture. Yet his training continued to have a clear impact on the paintings he did there. Repeatedly he attended to the same motifs in an attempt to coax something new from them.

The exhibition presents a retrospective survey of the extraordinary work of Max Peiffer Watenphul. It focuses on the persistence of Bauhaus ideas in his whole oeuvre, but also raises questions about pictorial invention, contemplative immersion in individual motifs and experimentation with image framing, light and colour. Along with his impressive oeuvre, the show also emphasises his various contacts with the artists, writers and intellectuals of his day. Accordingly the exhibition also alludes to mutual influences and exchanges of views with, for example, Helmut Kolle, Otto Dix and Alexei von Jawlensky. 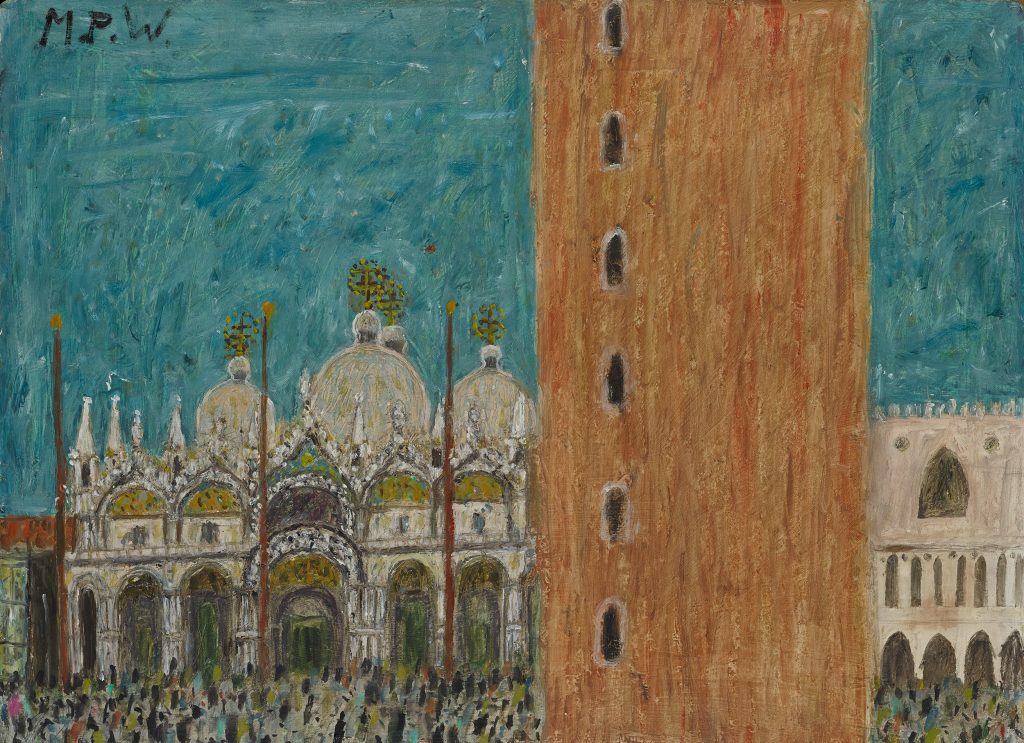 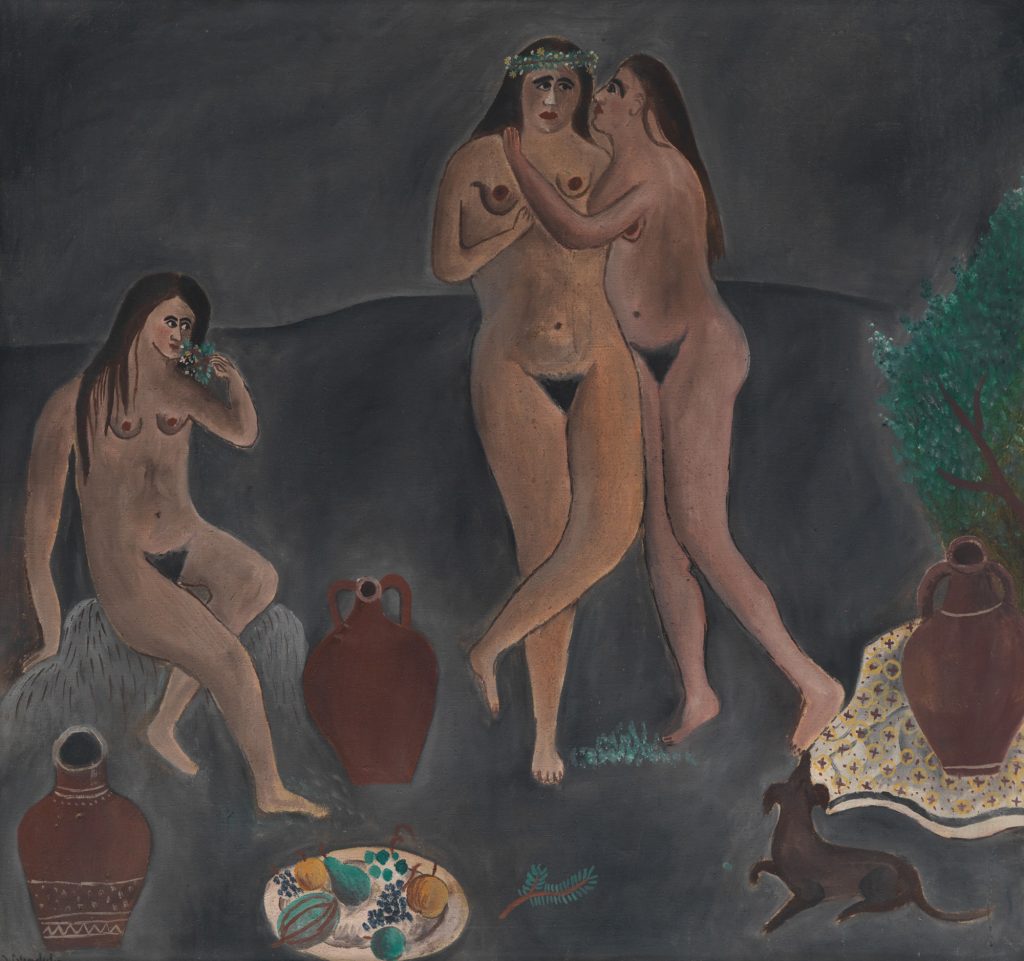