The Contemporary Art Collection of the Federal Republic of Germany has been documenting developments in art in the country since 1970. Meanwhile the collections amounts to about 1,700 works and is administered and supervised by the Government Commissioner for Culture and the Media. In 2021 additional works were acquired with funds from the promotion programme NEUSTART KULTUR. These and a selection of other works purchased for the Collection of the Federal Republic of Germany between 2017 and 2021 will be presented in a thematic group exhibition from 7 May to 3 October 2022 at the Bundeskunsthalle Bonn and will subsequently be shown in an altered form simultaneously at Museum Gunzenhauser in Chemnitz and the Neue Museum in Nuremberg. A representative cross-section of contemporary and young art in Germany can be seen referencing such different themes, such as political and social relevance, post-colonial discourse, ecology, post-humanism, urbanism or work-immanent pictorial aesthetics. The exhibition illustrates how topical developments, collective visual habits or the questioning of pictorial constructions can be dealt with in an artistic and exemplary manner. The selection of works clearly indicates that current artistic forms of expression embrace a wide range of techniques and media – from expansive installations, drawing, painting and sculpture up to an including photography, video and acoustic art.
The exhibition is being organised with the Kunst- und Ausstellungshalle der Bundesrepublik Deutschland and the Neues Museum Nürnberg together with the Government Commission for Culture and the Media. 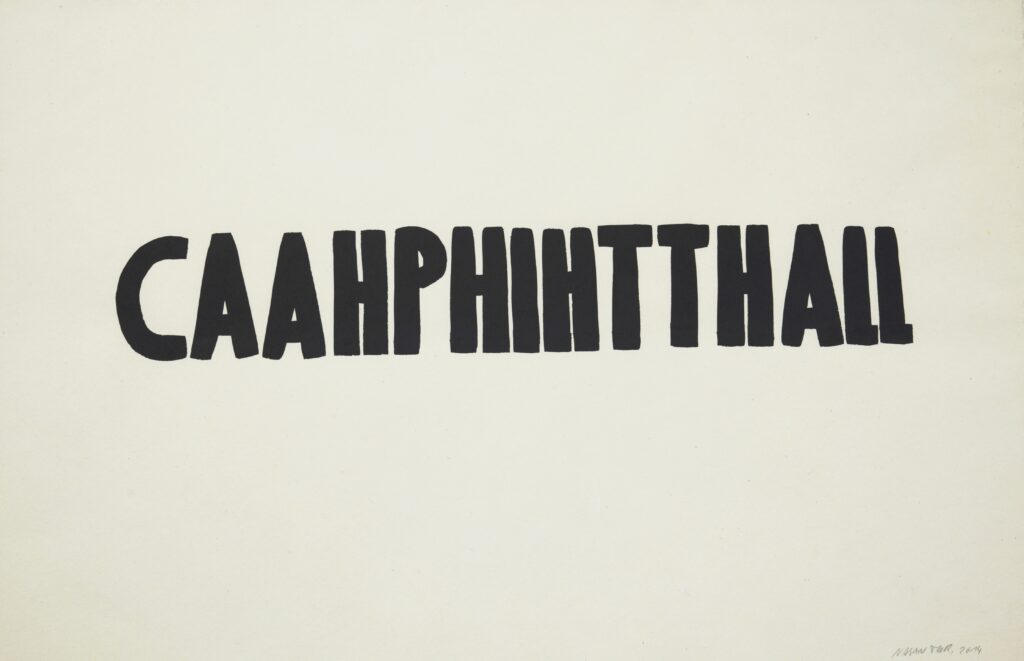 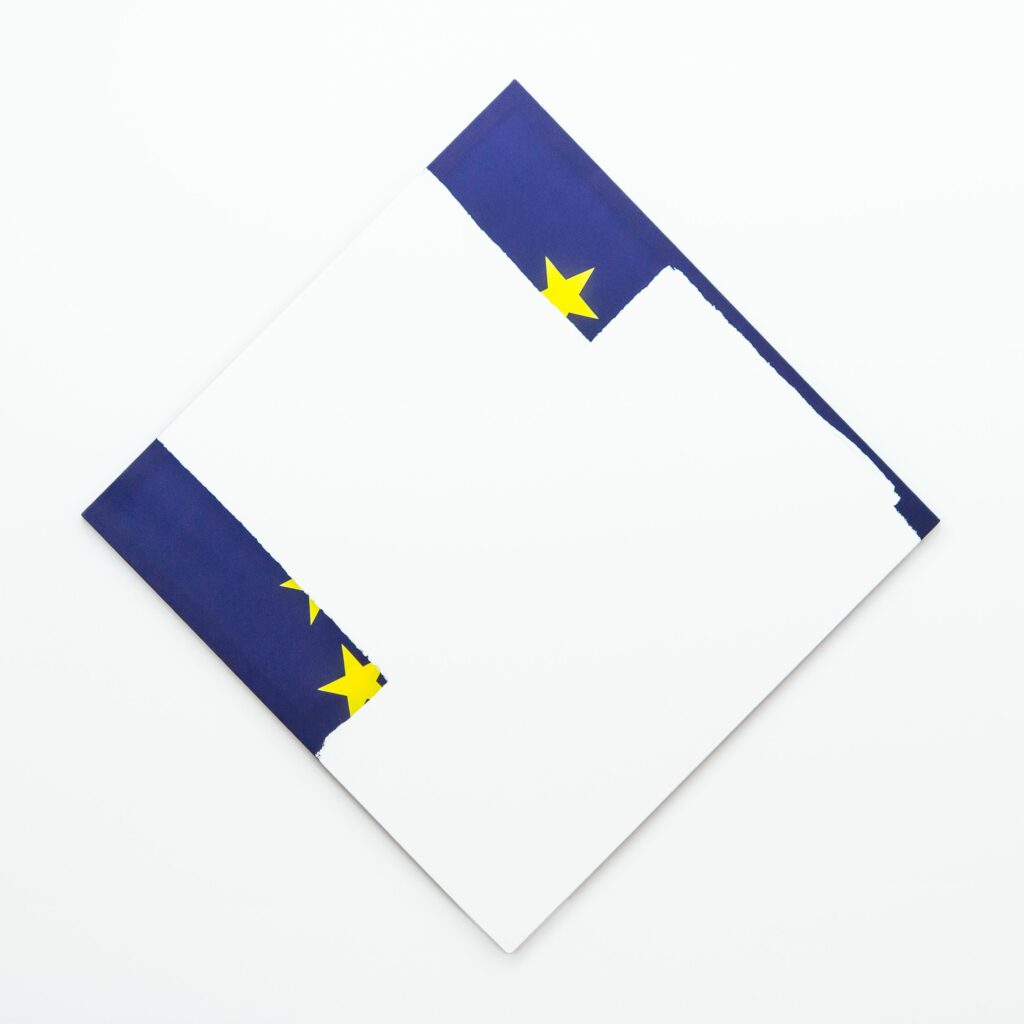 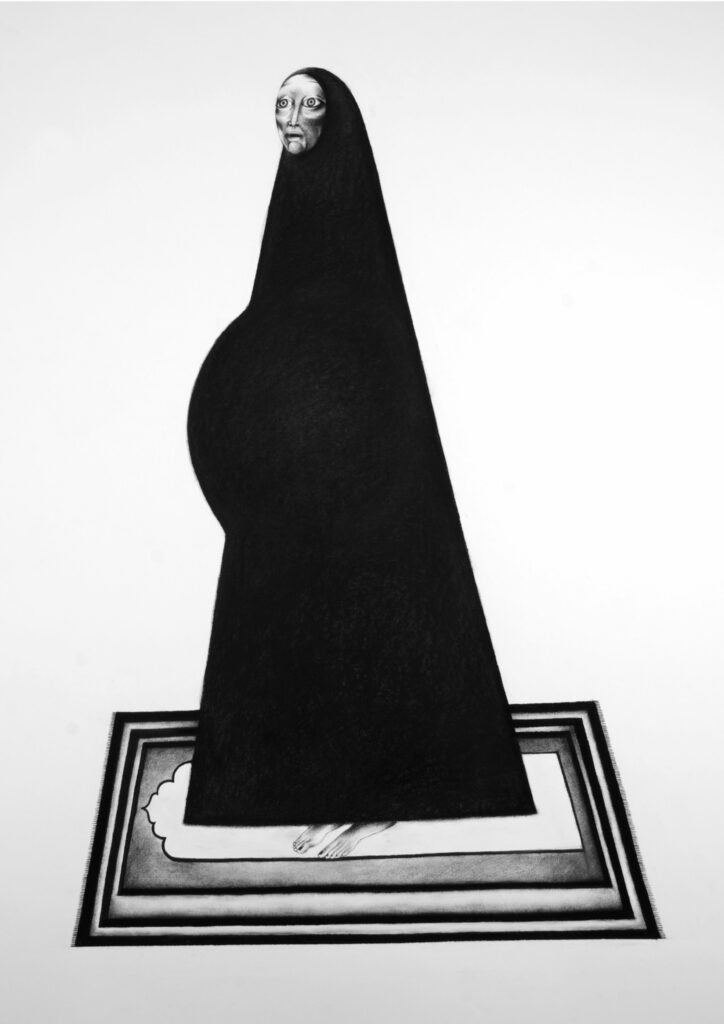 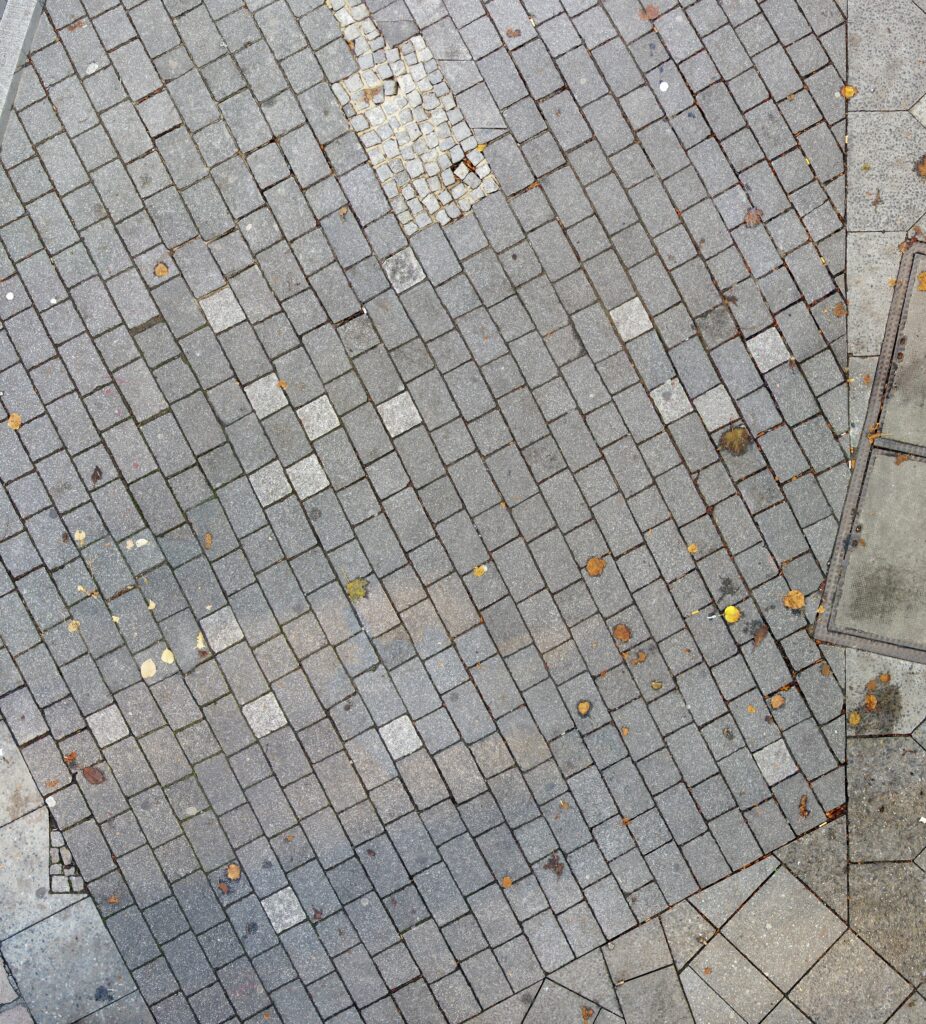 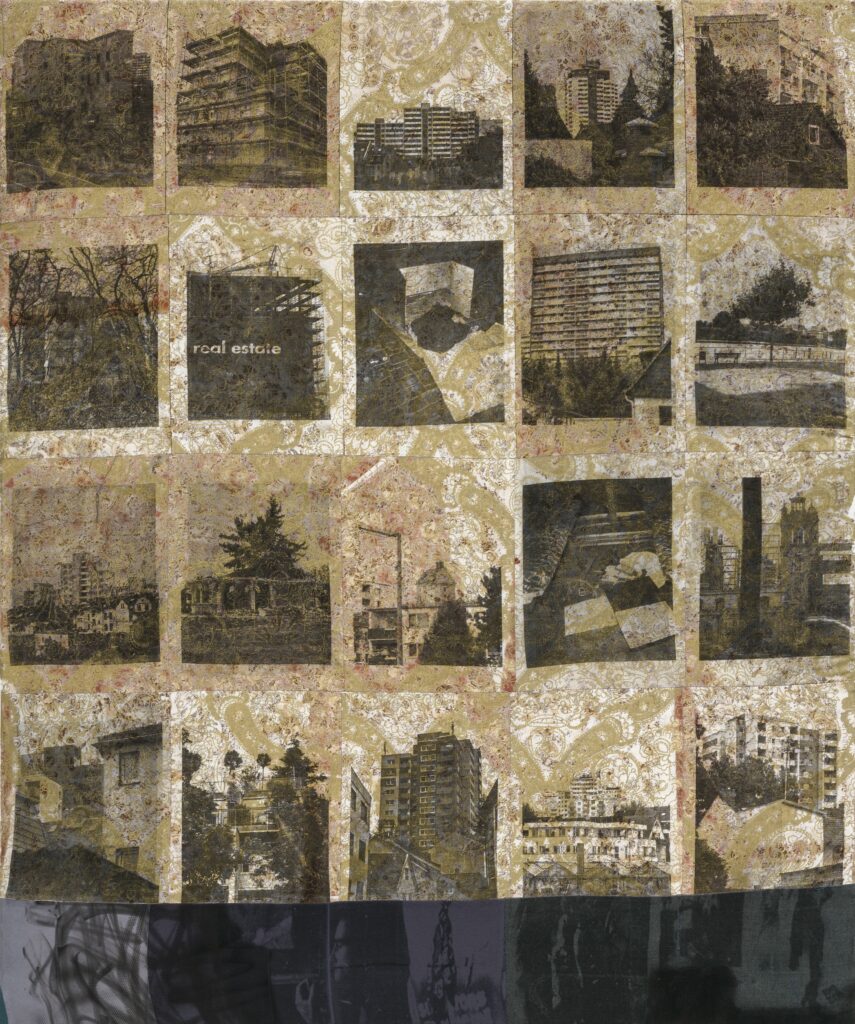 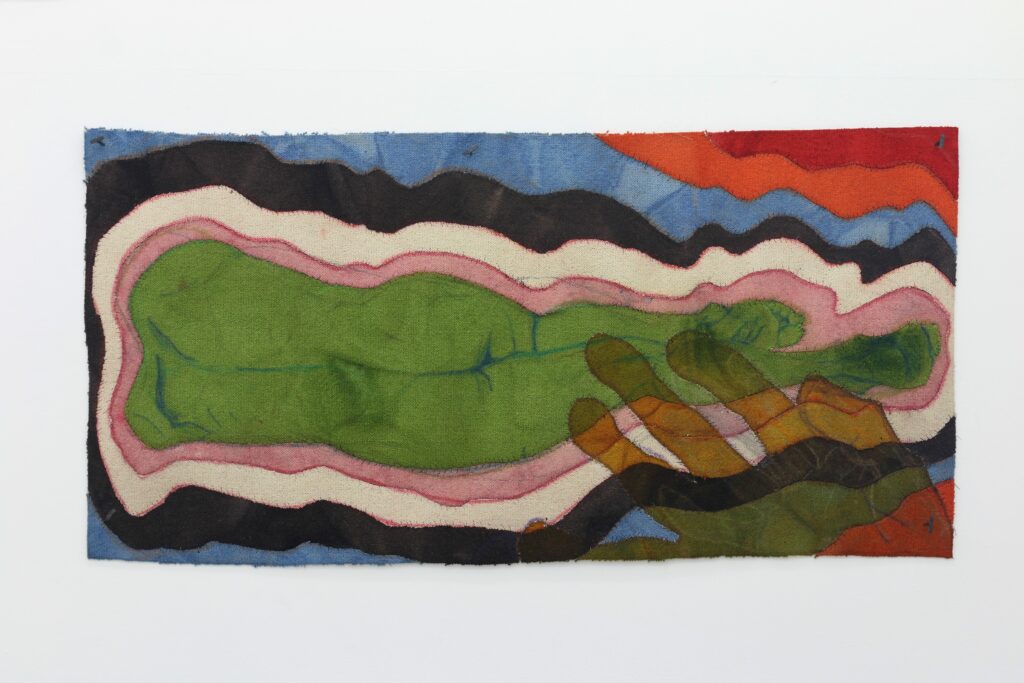 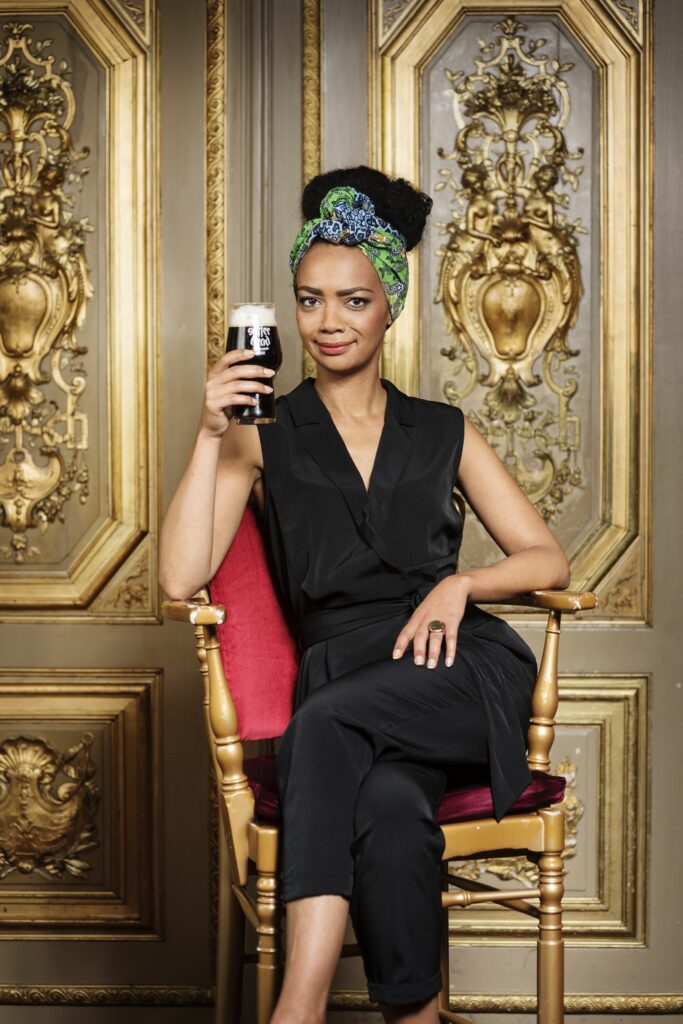 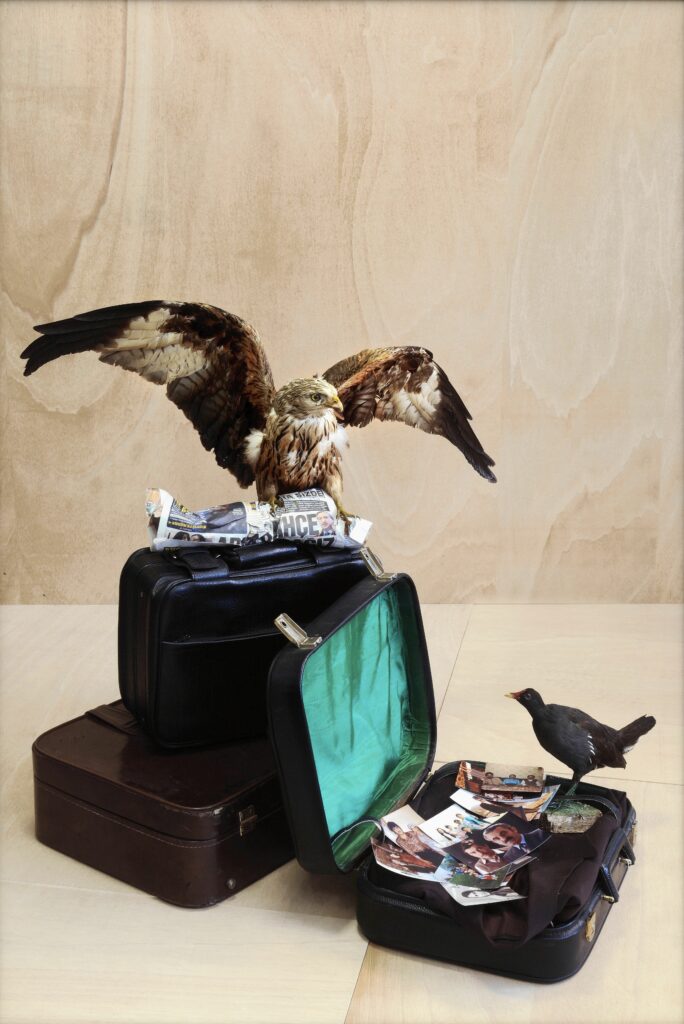 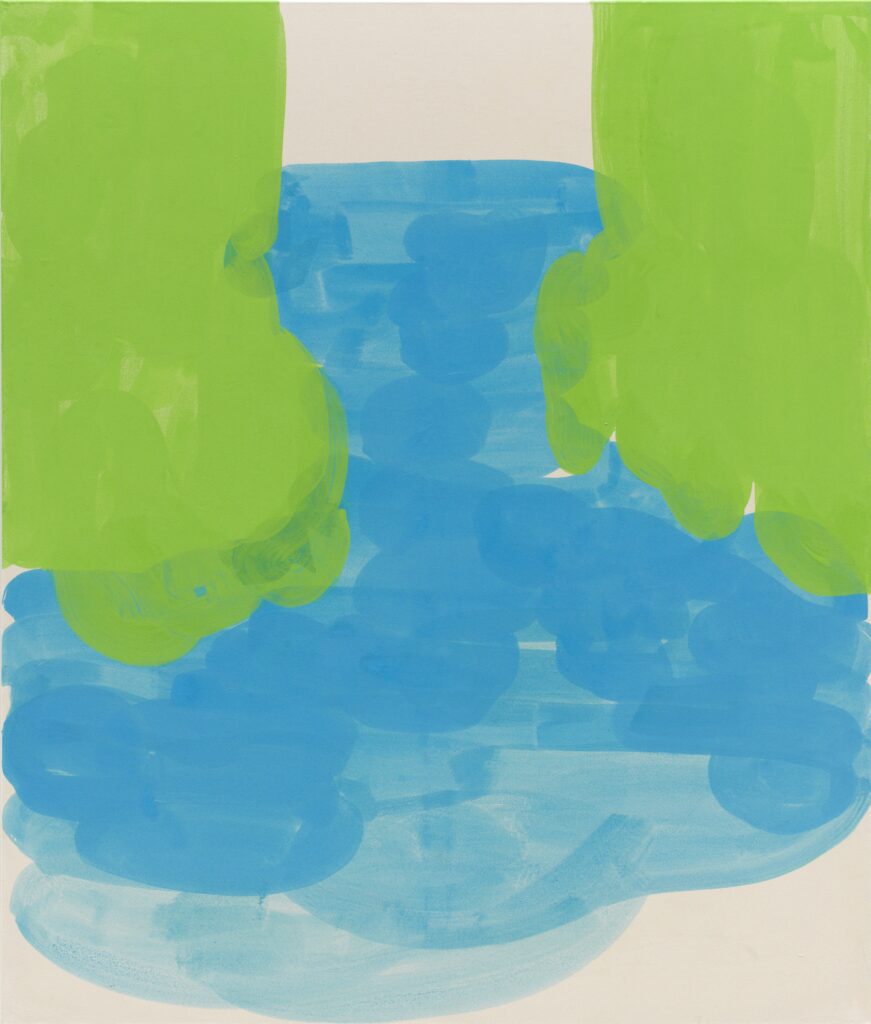